We cannot take out future mortgages to keep Messi, says the Barcelona president 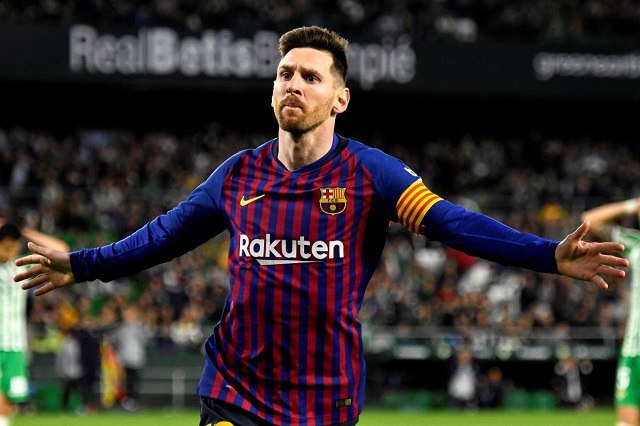 Madrid, Spain | Xinhua | FC Barcelona President Joan Laporta on Friday explained the club’s decision to end his 21-year relationship with Lionel Messi and cut off talks on a new contract.

Barca shocked the football world on Thursday by announcing Messi was leaving the club when most expected them to announce a new five-year deal with the 34-year-old.

Laporta stated that La Liga’s financial fair play rules made it impossible to give Messi a new deal on the terms the player requested.

“We have been in negotiations for more than two months and these talks are now over. We can’t register the player because we don’t have a place for him in our pay slip. “

“We cannot circumvent the current rules of financial fair play and it makes no sense to continue [with discussions]. The player also needs some time to evaluate the offers he has on the table and we have to respect that. “

“It’s painful but we have to go on without Messi now. It’s very sad, but it’s a challenge and we have to face it as such, ”continued the Barca president.

Laporta assured Messi wanted to stay at the club and said Barca would organize a friendly match in his honor at a later date. He also pointed his finger at ex-president Josep Maria Bartomeu, criticizing his predecessor’s “terrible” economic mismanagement, and saying the club was on track to lose 487 million euros ($ 573 million).

He also referred to the agreement announced by La Liga and investment company CVC Capital Partners, according to which CVC will hold 10 percent of the shares in a joint company that will negotiate image rights for La Liga for the next 40 years. Although that deal would translate into € 270million for Barca, of which € 40million would be available for wages, Laporta said Barca – along with Real Madrid and Athletic Bilbao – are against the deal.

Top 5 Financial Technology trends in the UK in 2021

Help, my company is being sold! | The smarter investor