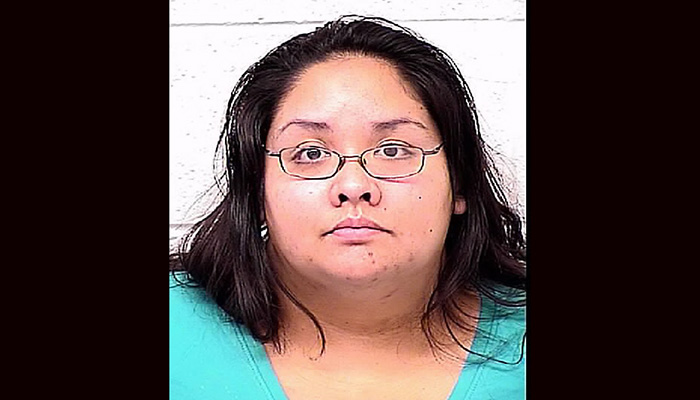 The following is a press release from the Idaho Attorney General’s office.

The court suspended his sentence and placed Orosco on three years probation.

Orosco, 33, pleaded guilty to insurance fraud charges on November 16, 2015. With her admission of guilt, she admitted that she knowingly made a false statement to her insurance company.

Orosco contacted her insurance provider American Family Insurance on April 16, 2013 to report the loss of her engagement ring. She also filed a complaint with the Twin Falls County Police Department reporting that her ring, valued at $ 15,000, was lost. American Family Insurance investigated the claim and found that Orosco had mortgaged her ring on March 5, 2012 and reclaimed it on April 15, 2013, one day prior to filing the claim with their insurance provider.

Are Your “Smart” Financial Steps Really Smart? Find out

The GCC’s energy transition poses a strategic challenge and…