Evergrande fund house Ashmore suffers from a decline in assets 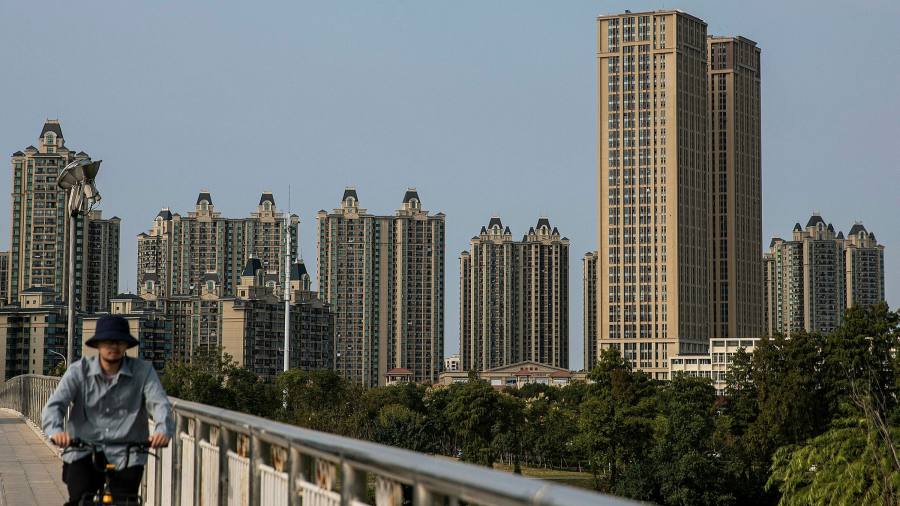 Ashmore, the emerging market specialist and one of the largest international investors in ailing Chinese real estate company Evergrande, reported a $ 3.1 billion decline in assets under management last quarter due to disappointing investment performance.

The UK-listed fund house announced that its assets under management fell from $ 94.4 billion to $ 91.3 billion in the three months ended September, with negative investment performance of $ 2.1 billion Decline. Customers withdrew an additional $ 1 billion from the group.

Ashmore has one of the world’s highest levels of commitment to Evergrande, the world’s most heavily indebted developer. According to Bloomberg, the FTSE 250 group had more than $ 400 million worth of Evergrande bonds at the end of June.

Evergrande, on the verge of default, is hit by new rules Beijing imposed about a year ago, which has forced major Chinese developers to cut their loans. The real estate giant missed at least five interest payments on bonds in the past month while its competitors also struggled with rule changes and slowing sales.

Ashmore declined to comment on how his performance was affected by his involvement with Evergrande. However, its quarterly update said that a change in “market sentiment” and investor risk appetite would hurt returns.

He added, however, that thanks to rising Covid-19 vaccination rates and easing of coronavirus restrictions combined with rising interest rates, there is a “positive fundamental background” that makes returns attractive for emerging markets.

Even so, Ashmore said that assets under management in local currency bonds, corporate bonds, and mixed bonds declined during the quarter.

By Thursday noon, the share lost less than 1 percent; it has fallen by a quarter so far this year.

A Review Of Escort In Mexico