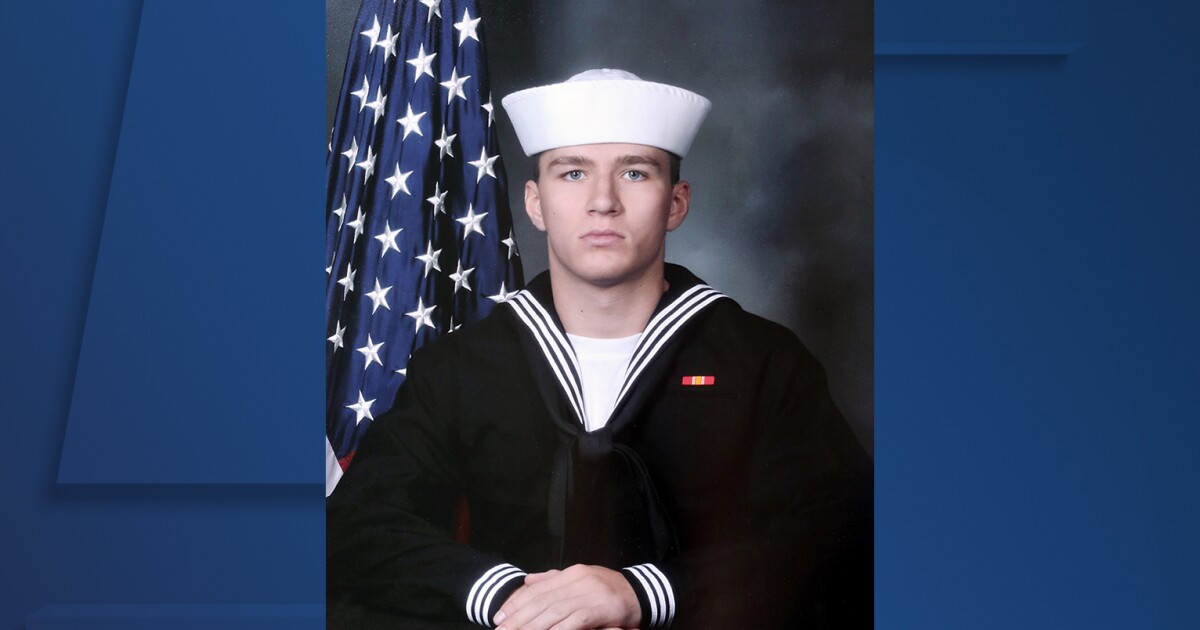 CLEVELAND – Cleveland-based CrossCountry Mortgage announced a $ 100,000 donation in memory of the fallen Navy Corpsman Max Soviak, who was killed in a bomb attack in Afghanistan in August.

Soviak grew up in Berlin Heights, Ohio and was a member of the football, wrestling and track and field teams of the Edison Chargers. After graduating in 2017, he joined the Navy.

He died on August 26 in an attack on the abbey gates of Hamid Karzai International Airport in Kabul. He was one of 13 soldiers killed in the airport bombing. Soviak was on a mission to evacuate Americans and allies from Afghanistan before the Taliban took control. He was posthumously awarded the Navy Purple Heart and the Fleet Marine Corpsman Warfare Badge, and his rank was promoted to U.S. Navy Fleet Marine Hospital Corpsman Third Class.

CrossCountry Mortgage announced the donation during the Cleveland Browns game against the Detroit Lions.

During the game, Soviak’s family and around 50 current and former members of the Edison Chargers football program were in attendance to watch the game and the Soviak honor ceremony.

“We hope that today’s ceremony and donation to Edison High School draws attention to Max and the many other brave young citizens of Northern Ohio who join the military each year to protect our freedom and the safety of others around the world, “said CrossCountry Mortgage Founder and CEO Ronald Leonhardt Jr.” Max grew up and attended school in Ohio and was a valued family member, friend, neighbor, teammate and leader. We are proud to celebrate his life and to honor the sacrifice he has made for all of us. “

Download the News 5 Cleveland app now for more stories from us, as well as important news alerts, the latest weather forecast, traffic information and more. Download now here on your Apple device and here on your Android device.

How to increase your tax-free retirement contributions by 37% this…

CPhI and Informa Pharma Intelligence have completed the 3rd…