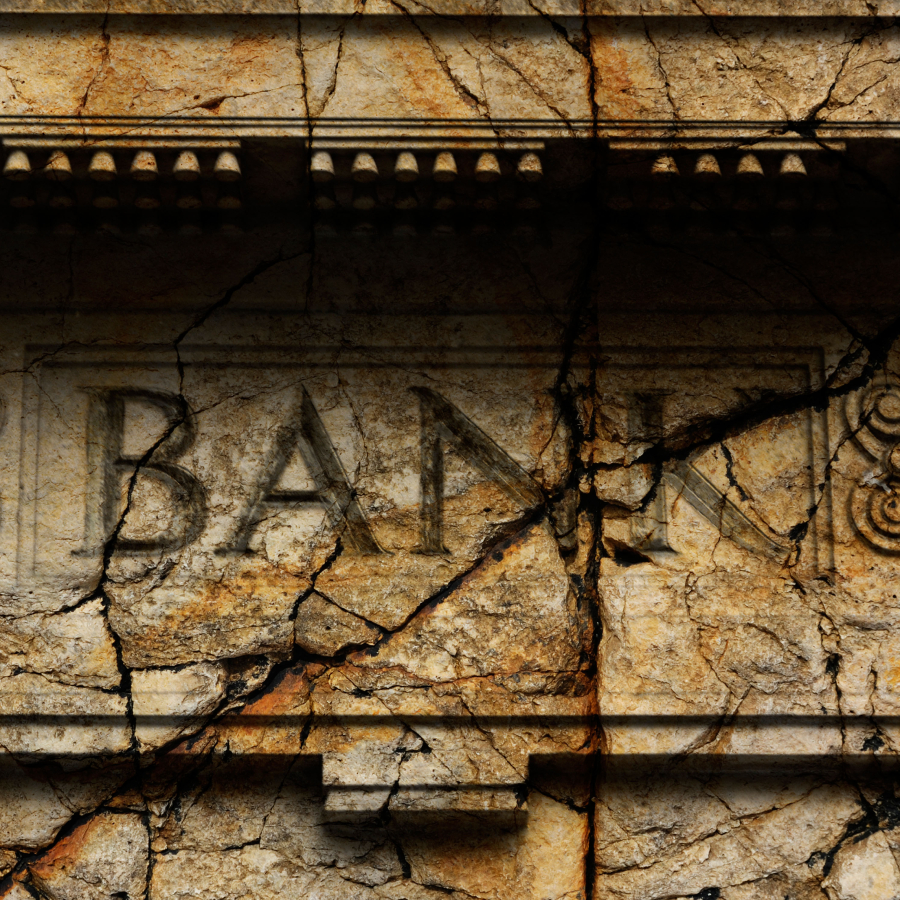 At the close of 2021, FinTech Futures takes a look back at some of the most important core banking businesses of the year.

From community banks to international giants, the year was riddled with financial institutions upgrading their legacy systems and offering their customers the services of the 21st century.

Here are five of the top core banking stories in 2021.

CTBC is Taiwan’s largest private bank by consolidated AUM and has more than 116 branches in 14 countries – the largest international presence of any Taiwanese bank. The Swiss financial services software company will initially roll out its Avaloq core solution in CTBC’s business units in Hong Kong and Singapore.

Avaloq claims that its digital banking solutions are used by 150 financial institutions around the world.

The relationship with CTBC will fuel the company’s continued growth in the Asia Pacific market and build on its local presence with offices in Singapore, Hong Kong, Manila, Pune and Sydney.

Also in September, Thought Machine secured a contract with the major US bank JP Morgan Chase for the provision of its flagship core banking system Vault.

JP Morgan’s retail bank Chase will switch to Vault in the US. The bank selected 10x Future Technologies to support Chase’s UK operations.

The deal was another important step for British company Thought Machine to enter the US market. The week before, the company signed another US customer with Arvest Bank in Arkansas.

In Vietnam, Mambu won a deal with Timo, a new digital bank that claims to be breaking new ground in the country.

“We chose Mambu’s cloud banking platform because we understand the value of a cloud-native, true SaaS core banking platform if we want to scale our business,” said Henry Nguyen, CEO of Timo.

“The fact that the Mambu platform uses the comprehensive service suite from AWS has also given us additional trust.”

Temenos has secured a number of deals this year

In November, the Egyptian MIDBANK commissioned the banking software company Temenos to advance its digital transformation.

The bank will use Temenos Transact as its core product and the digital banking platform Temenos Infinity to replace its legacy systems.

MIDBANK, which was known as Misr Iran Development Bank until it was renamed in March of this year, offers private, corporate and investment banking services and aims to become an “agile high-touch high-tech bank”.

MIDBANK will migrate all of its existing banking services, including retail and corporate accounts, savings and card facilities, to Temenos Transact.

Temenos Infinity will cement the bank’s focus on digital mobile and online banking, in line with the Central Bank of Egypt’s efforts to promote financial inclusion and the country’s transition to a cashless society.

Tinkoff, which currently serves more than 18.5 million customers, plans to open a subsidiary in the Philippines as part of its broader Asian expansion strategy.

Reports emerged back in August that the company was seeking a banking license in the country. It is believed that the bank’s offshoot in the Philippines would have an initial capital of $ 40 million.

George Chesakov, head of international expansion at Tinkoff, says the bank is looking for a partner who can “help us get started quickly, enable rapid growth and help us cope with the local demands of a new market,” and that the Finastra platform “fulfills everything”. these needs ”.

Finastra says its cloud-native Software-as-a-Service (SaaS) offering will enable Tinkoff to “build a system that is tailored to its needs”.

Evergrande fund house Ashmore suffers from a decline in assets

Globally, the pet insurance market is expected to drive growth…

Buy Bumble Stick when it hits that price