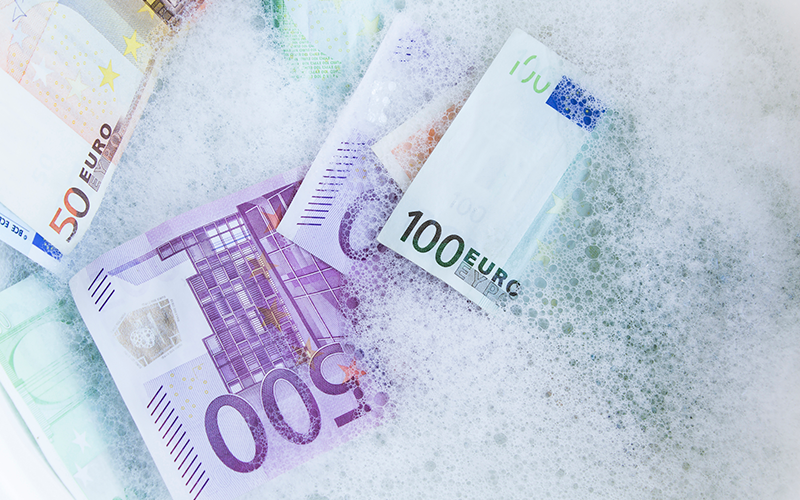 It includes the establishment of an Anti-Money Laundering Authority (AMLA) to coordinate national supervisory authorities and ensure that EU rules are consistently applied by the private sector.

Insurance Europe said in a new position paper that the move was “particularly understandable given the nature of the recent AML scandals in the banking sector,” but warned that the agency’s powers should be better defined from the start.

He stressed the importance of a risk-based approach to ensure that the framework works in practice, reflecting the low risk of money laundering and terrorist financing in the life insurance sector, as well as the almost non-existent risk for “pure risk” life insurance products.

The Panel on European Insurers also recommended that non-life insurance be kept outside the scope of EU legislation and called for the regulation to be expanded in more detail instead of leaving so many key issues to the Commission or the AMLA.

National supervisory authorities should remain the most important point of contact for all obliged entities, as they should know their home market better – and their powers should therefore in no way be undermined by the AMLA.