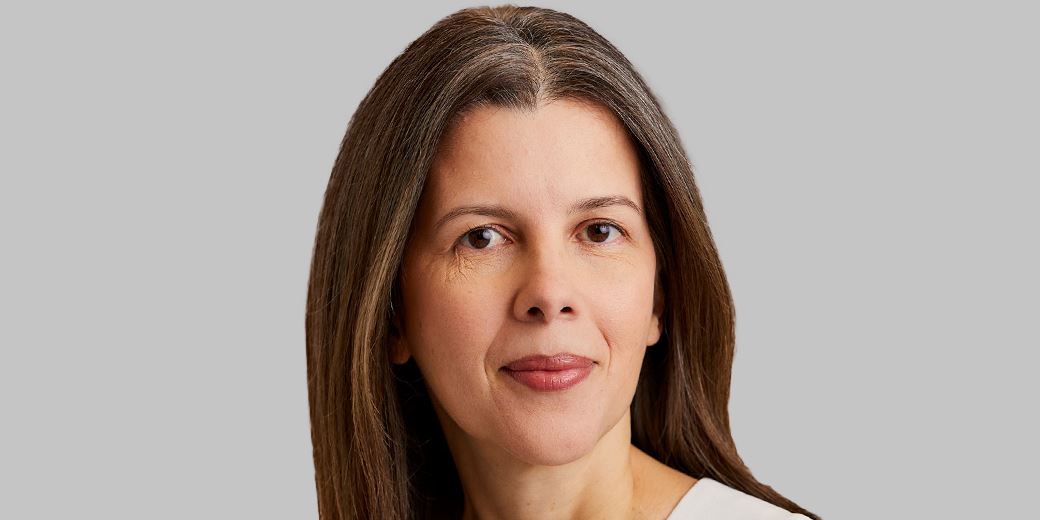 Latin America’s tech startups have recognized a huge area to capitalize on – bureaucracy. The laborious process of opening bank accounts, buying a used car or other basic needs tend to be too complicated in the region.

In an interview with our sister publication Citywire Selector, Negrete-Gruson said that Latin America was slowed down by a lack of investment in the development of a digitized market in key areas. Especially in the renewable energy, technology and banking sectors – all of which, she said, have historically lacked much-needed capital.

However, in the first half of 2021, Latin America received $ 5 billion in venture capital.

Negrete-Gruson said Latin America has seen high levels of internet penetration, but not the same in e-commerce. However, here she has assigned names like MercadoLibre, a 3.51% position in her portfolio, as well as banks like Itaú, Credicorp and Grupo Financiero Galacia.

Negrete-Gruson believes that localization is a key factor that is especially important in creating opportunities in the area.

“Localization is critical in the region; You have to invest locally to be able to accommodate those e-commerce or internet offers, ”she said.

When looking at long-term factors that would define success in the Latin American market, Negrete-Gruson said that autonomy and community awareness are notable factors.

“In the past, the focus was more on governance as these companies, especially in Latin America, had a lot of government control and interference, which created this cloud of suspicion.

“There’s still a focus on governance, but if you look at the past five decades, these companies really need to be more sustainable now because if not, local communities will reject them.

Speaking of potentially undervalued areas in Latin America, Negrete-Gruson said there was potential for growth in the traditional banking sector.

“Some of the more traditional banks are perceived as losers in fintech, but I don’t necessarily agree, I think some of them can become real players in this area.

“If you look at large traditional banks in Brazil, for example, you can see that they are making great efforts to digitize.”

The Artisan Sustainable Emerging Markets returned 35.2% in US dollars in the three years to the end of September 2021. The average fund in the Equities – Global Emerging Markets sector returned 29.3% over the same period.