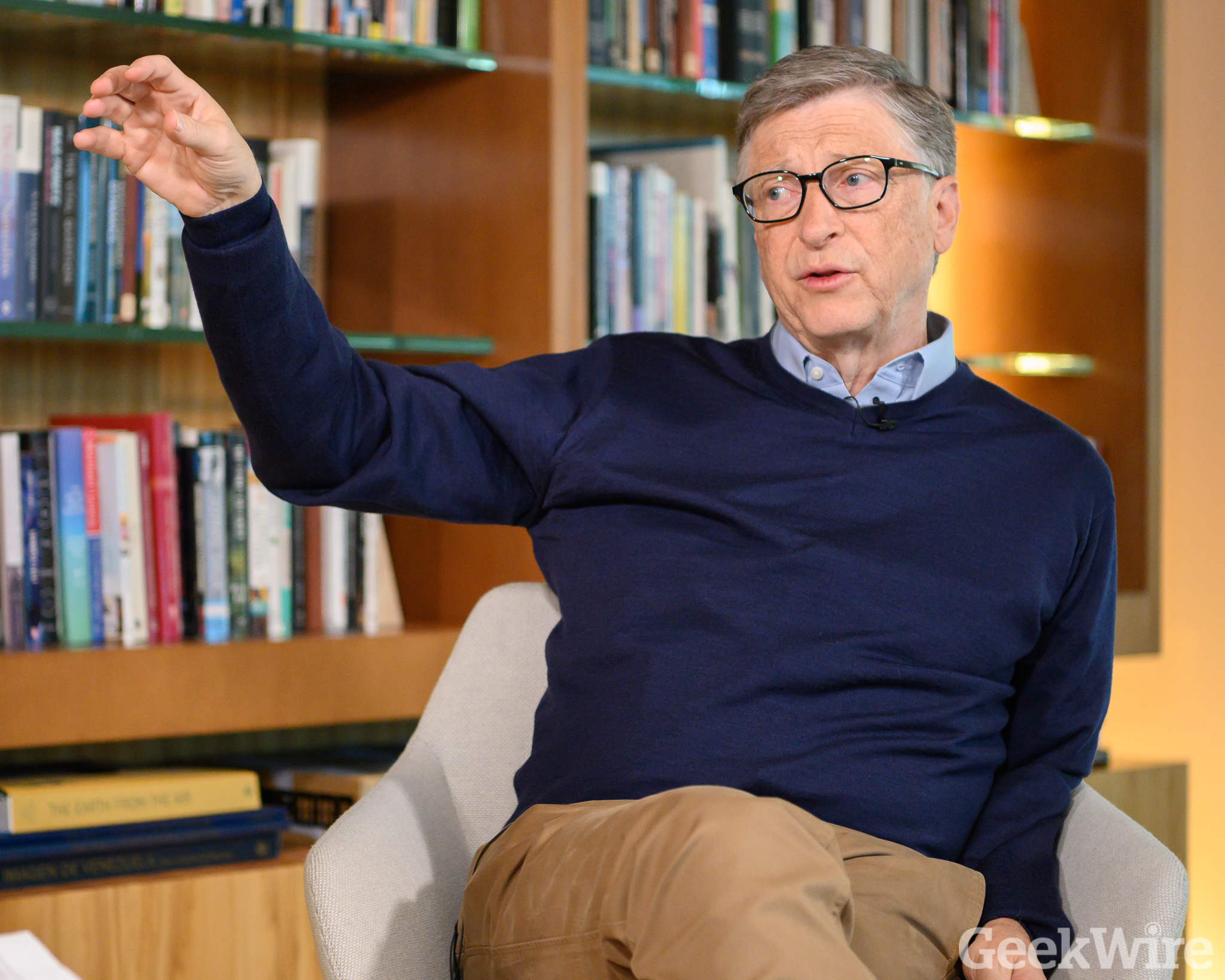 Bill Gates has been pushing for a fairer tax system for years. (GeekWire Photo / Kevin Lisota)

Bill Gates made several comments on tax issues during 2019. Should he pay more? How much makes sense Which politician has his or her attention when it comes to taxing the rich?

The Microsoft co-founder and billionaire philanthropist didn’t leave the conversation with the calendar change this week. In fact, he made it the topic of his year-end GatesNotes blog post.

“This is not exactly the most festive topic to discuss during the holidays, but it is one of the most important debates taking place in our country right now,” said Gates as he reiterated what many Democratic presidential candidates have said and will continue to say in the race for the 2020 elections.

Gates said the growing wealth gap in the United States requires a solution where those with more money – including himself and his wife Melinda Gates – should pay a higher percentage in taxes. Here are some of his suggestions:

Gates also put down the argument that the rich should simply voluntarily choose to give more of their wealth for taxes.

“It is not a scalable solution to let people give more than the government demands,” he wrote. “People pay taxes as a legal and civic obligation, not out of charity. Additional voluntary donations will never raise enough money for everything the government has to do. “

Bank of England lowers growth expectations for the economy