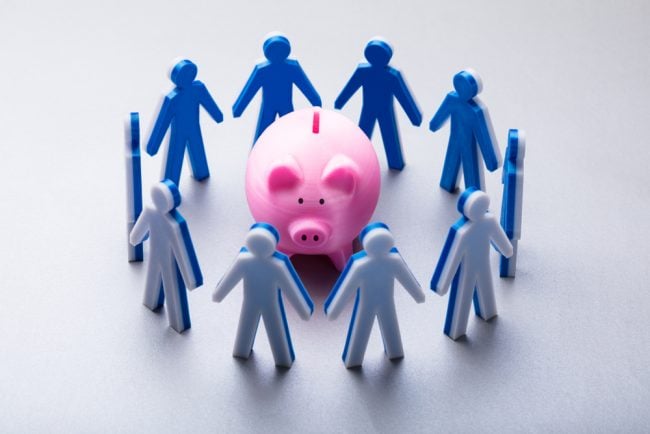 The COVID-19 pandemic has caused dramatic changes in consumer behavior and labor practices that threaten to further destabilize the credit unions that have weathered the recent economic downturn.

While credit unions can’t predict when or how the economic recovery will play out, they can rely on one advantage that has set them apart from traditional banks over the years: their relationship-building skills.

Credit unions were under pressure to top up their reserves and expand their membership base. They face tough competition from larger banks and lenders that have successfully entered niche markets, as well as fintech startups that offer highly integrated digital banking functions.

The pandemic now means they will also have to grapple with homeworking and social distancing practices that could become the new norm, at least for the immediate future. The key to successfully managing the downturn lies in their ability to maintain quality member relationships, especially if they want to expand their digital skills to adapt to these changes.

However, credit unions don’t always have the money, resources, or connections to promote digital offerings through fintech partnerships such as those recently formed between Google, Citigroup Inc., and the Stanford Federal Credit Union based in Palo Alto, California.

You shouldn’t overlook the importance of the digital first age, especially for younger consumers, but you should be aware of the considerable effort and financial resources that a partnership with the right fintech requires.

According to Cornerstone Advisors, a successful partnership depends on a credit union’s ability to truly understand the fintech landscape. Mapping the scope of a potential union and prioritizing its technology and beyond is more of a challenge than many realize. Credit unions that fail to do their homework risk adopting flimsy strategies that can create significant organizational and financial burdens.

Credit unions have shown their members’ loyalty and community care as major national banks struggled to restore the public confidence they had lost during the 2008 financial crisis. Now, National Bank customers in distress have to contend with lengthy delays in call service while they try to regain their economic security. In order to remain competitive, you can integrate your base with customer-oriented technologies and better response times. In particular, they could improve the important interactive help in mobile apps in the form of live chat or voice-activated digital assistants.

Credit unions have been pressured by increasingly digital savvy consumers to keep up with large technology-driven financial institutions. According to the latest research by the CUSO PSCU, 59.9% of consumers consider the mobile app offers from credit unions to be “very” or “extremely” important. A 2018 study by Javelin Research & Strategy also found that consumers are three times more likely to interact with digital channels than they go to local branches to get services. And in a recent analysis, CUNA economists said members of credit unions who opposed mobile and digital banking have started adopting the technology.

An outdated web or mobile platform can hamper the success of credit unions. According to Google Developers, progressive web apps improve the user experience by being reliable, fast, and engaging – traits that don’t necessarily require a fintech partner.

Credit unions can solicit member feedback to improve their service, whether through a feedback tool in an app or an email survey that incentivizes responses with bonuses and rewards. Many are drawn to credit unions because their membership status makes them feel like more than just a number.

In addition to the live chat features, they could add other personalization elements to their desktop and mobile channels, such as: B. the ability to post a profile picture or customize a wallpaper to foster that relationship. Mobile user interface upgrades can help attract and retain younger members. Interactive digital tools can be used to educate them about the lower tariffs and other benefits of credit unions.

New customization options can also help credit unions compete against the larger institutions. Traditional banks often limit the ability to customize features – a customer may be able to activate a low balance or payment alert, but not select the frequency or trigger for these alerts. Credit unions can use their feedback channels to offer a number of customizable features based on member preferences.

Ultimately, credit unions can adopt what they know best – and what larger, more impersonal financial institutions have often failed to master. They can initiate immediate changes based on the individual needs of the members and convey a sense of ownership and community. As member-owned cooperatives, they can already use tangible competitive tools and maximize their potential for success during the economic boom. 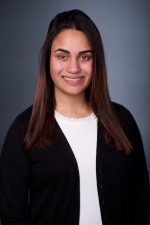 Gina DeCorla is a senior analyst at Informa Financial Intelligence based in Boston.

In 72 hours, the IDBI Bank publishes three figures on the loan defaults of the Diamantaire Group