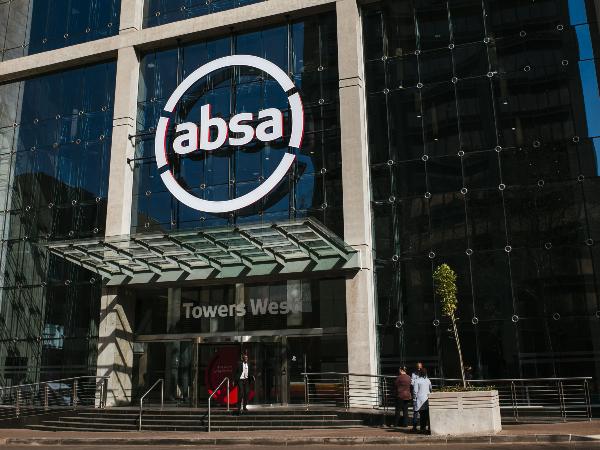 The pair is looking at a long ABSA Group position versus a short Nedbank position. The net result of these combined trades provides a profit margin of 12.6%. A stop loss is considered equally proportional to the expected profit.

A successful pair trade can be realized in 1 of 3 ways:

1. The long position rises while the short position falls

3. The short position falls faster than the long position.

The blue line on the graph represents the ABSA / Nedbank ratio, which recently traded more than 2 standard deviations below the mean (middle line). In turn, a successful trade would require the ratio (blue line) to return to the mean in order to achieve the targeted profit target of 12.6%.

Choice Hotels continues to focus on increasing diversity in the…