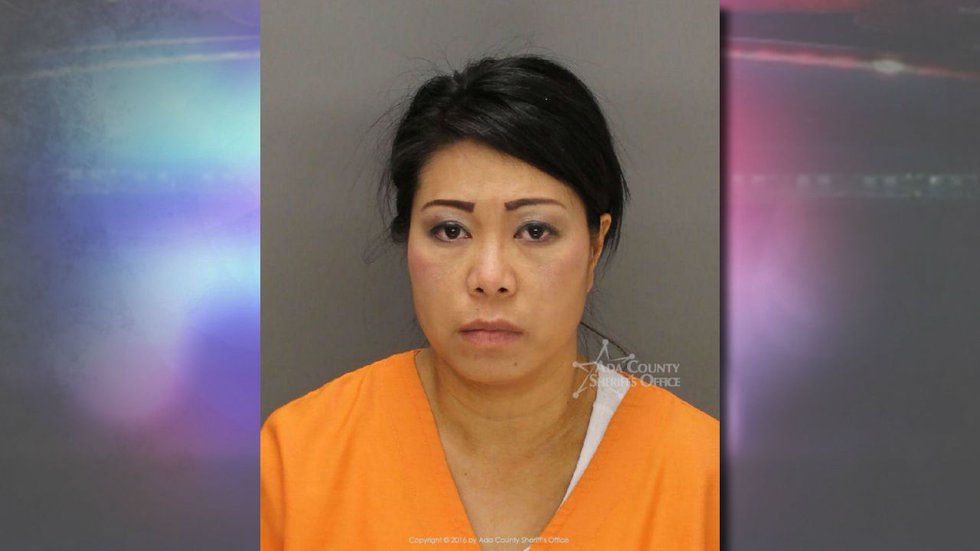 Between 2010 and 2014, Fetterman took money from his customers’ bank accounts and issued insurance policies in their names without their knowledge. As a result, Fetterman received commissions that she was not entitled to and her customers paid for policies they did not want.

What are the characteristics of Chinese bonds?