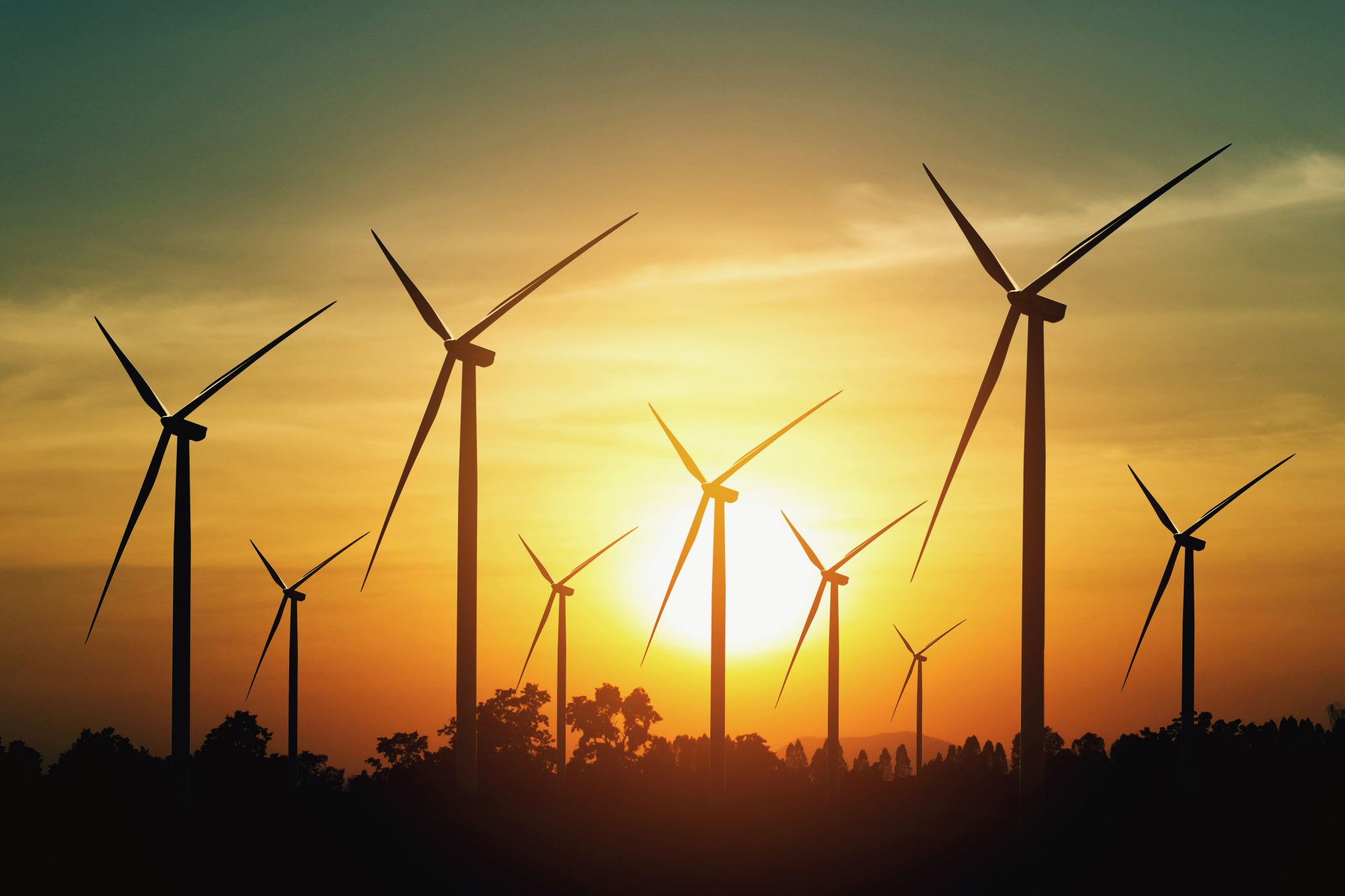 After the most recent COP26 climate summit, the world is now largely in agreement that a drastic reduction in CO2 emissions requires a major shift away from fossil fuels towards renewable energies. For large and incredibly diverse regions like Asia, which ranges from the world’s largest emitters of CO2 to communities with little access to electricity, the challenge is huge.

However, many economies in the region have committed to ambitious CO2 reduction targets. Both Japan and South Korea have pledged to achieve net zero carbon emissions by 2050 and China by 2060. Additionally, India announced its own net zero target by 2070 at COP26.

“The Southeast Asia region has significant solar periods and is therefore perfect for photovoltaics, while the coastal areas are particularly suitable for wind power.”

Asia has thus developed into one of the largest growth markets for renewable energies and we know from our many years of experience in the region that photovoltaics (PV) is proving to be one of the most popular sources. According to a recent report from Global Data, the Asia-Pacific region has become one of the world’s leading providers in terms of cumulative PV capacity.

The analysis shows that the region accounted for 58.9% of the global PV market in 2020 and is expected to grow to 59.8% by 2030, with China leading the way and Japan and India also being among the top five belong. India is also forecast to overtake Japan by 2030 to become the third largest global photovoltaic market after China and the US, aided by fast-growing regions like Vietnam, Nepal and Singapore.

So what is driving this growth?

To achieve net zero, many economies in the region are setting ambitious renewable energy targets. Japan, for example, recently announced that it would have 108 GW of solar capacity by 2030, 1.7 times its previous target to cut its emissions by 46% by 2030 from 2013 levels.

This is supported by the dramatic drop in prices for solar modules, solar inverters and more cost-effective assembly and tracking systems as well as the increased efficiency of solar technology.

Asia benefits from a number of weather conditions that make it favorable for renewable energy use. The region of Southeast Asia, for example, has a lot of sunshine and is therefore perfect for photovoltaics, while the coastal regions are particularly suitable for wind power. The various renewable sources are complementary, with photovoltaics peaking during the day and during the dry season, and wind can complement this in the evenings and during the colder rainy season.

Need for self-sufficiency in emerging countries

The desire for more locally generated energy is also a key factor in the growth of Asia’s renewable energies, particularly solar, wind and hydropower.

Renewable energies not only provide clean energy, but also ensure greater self-sufficiency, especially for countries that depend on imports of fossil fuels. Solar is therefore often installed as a complement to other renewable sources or as part of a hybrid system.

“A report from Fitch Solutions estimates that nearly 10 GW of new floating solar capacity will be installed over the next five years, with Asian markets such as China, South Korea, India, Thailand and Vietnam expected to be key markets.”

Similarly, the Indian government has a vision for “AatmaNirbhar Bharat” or “Self-Reliant India” and has recently opened its largest single-site solar power plant, REWA Ultra Mega 750 MW solar park in Bhopal, which is expected to reduce CO2 emissions by up to 1.5 million tons of CO2 per year.

One of the most exciting trends is the rise of floating PV. A report from Fitch Solutions estimates that nearly 10 GW of new floating solar capacity will be installed over the next five years, with Asian markets such as China, South Korea, India, Thailand and Vietnam expected to be key markets.

For example, two floating PV systems with 1.5 MW each in the Bedok and Lower Seletar reservoirs will reduce CO2 emissions by around 1.5 kilotons per year. This dual-use solar floating initiative also aims to increase Singapore’s solar energy production while adding renewable energy to its water system.

We are also seeing an increase in the use of storage systems in all market segments – utility, commercial and industrial, and residential – particularly in markets such as Taiwan, Vietnam and the Philippines. For large energy consumers, this helps both to stabilize the network and to provide a continuous source of energy in times of interruptions. For the housing market, it supports the rise of the “prosumer”, which enables consumers to both become self-sufficient and generate additional income by selling excess energy back to the state.

At COP26, many countries including South Korea, Indonesia, Vietnam and Singapore signed an agreement to phase out coal-fired power generation in the 2030s and 2040s. And while Japan, China and India did not participate in the deal, moving to renewable energy and reducing reliance on coal and other fossil fuels means that the growth of clean generation sources like photovoltaics in Asia will continue across Asia for the foreseeable future critical decade. Companies like ours have had the pleasure of working on some of the most significant projects in the region and are excited to see what’s next.

Chernobyl in China or the Spanish flu?