Solar panels can be seen in the Wilmot Solar Complex at the south end of Swan Road in Tucson. The Arizona Corporation Commission is expected to vote on final approval of new energy standards that would require state-regulated utilities to get 100% of their electricity from carbon-free sources such as solar, wind and nuclear power by 2070. 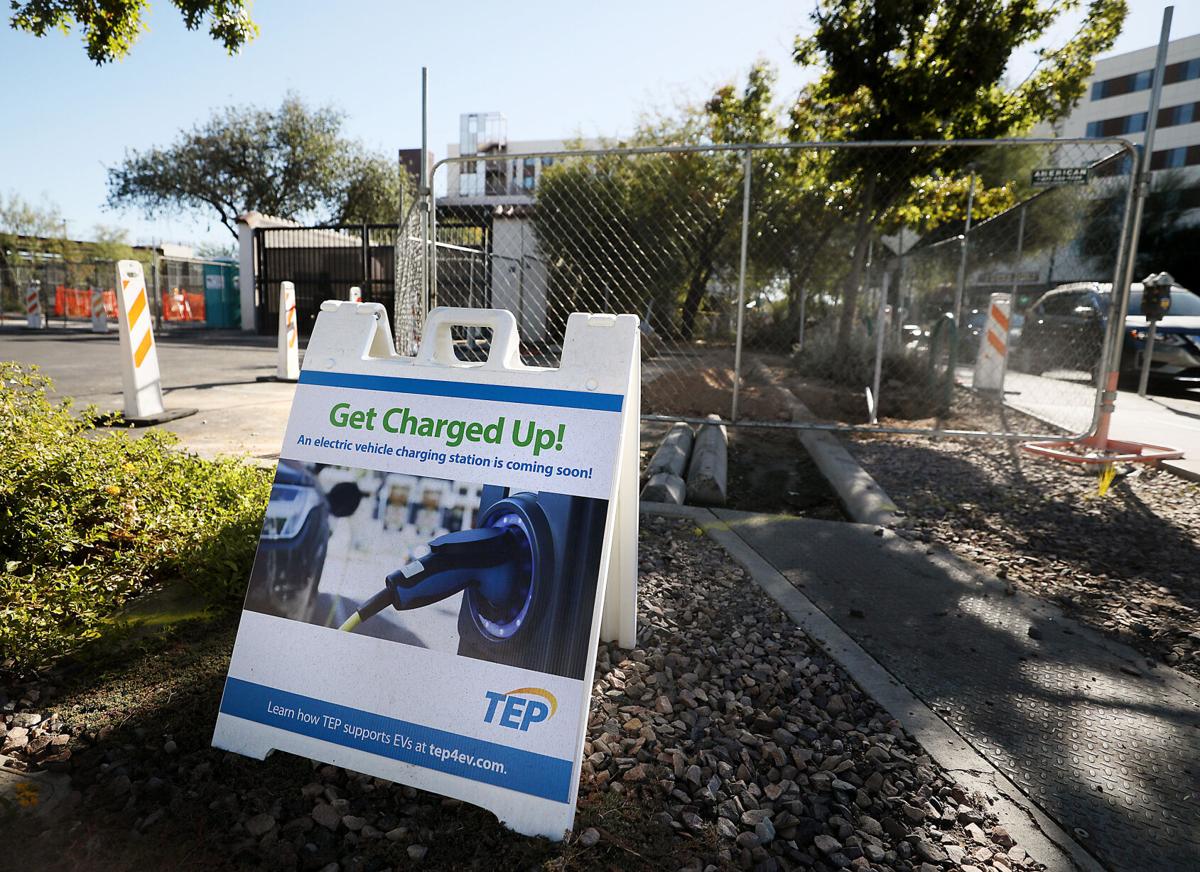 After more than five years of tussle, Arizona regulators are poised to introduce new green energy standards for state-regulated utilities that proponents say are needed to slow global warming and clean the air of unhealthy fossil fuel emissions to keep.

The Arizona Corporation Commission is expected to vote next week on final approval of new energy standards that would require the state’s regulated utilities, including Tucson Electric Power, to get 100% of their electricity from carbon-free sources such as solar, wind and nuclear power by 2070, with intermediate targets of 50% CO2-free electricity by 2032, 65% by 2040 and 80% by 2050.

The Corporation Commission approved a new draft of the rules in May, and after a series of hearings, an administrative judge issued a recommended order to the pension committee on December 1 that left the proposed rules largely unchanged.

The Commission is expected to review the rules for a final vote at its last open session of the year on Wednesday December 15 and Thursday December 16, when regulators will also vote on a nationwide “Traffic Electrification Plan” that will support the TEP and other utilities are providing infrastructure to support an expected surge in electric vehicle adoption.

His invention for renewable energies, inspired by the physics of…