A retirement researcher is about to retire 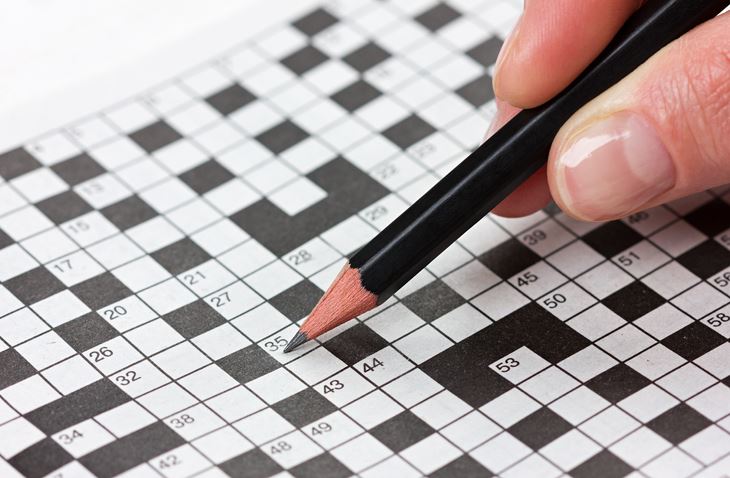 (Newsletter)
– David Ekerdt has studied aging and retirement for more than four decades. So one would think that when Ekerdt retired from his post as professor at the University of Kansas, as he did 18 months ago, he would be well prepared for the change in his life. But in an essay in the Wall Street Journal, Ekerdt writes that even he is still thinking. For example, he was surprised to find out that he couldn’t shake off the day-to-day work entirely. “It comforts me to go to bed early and get up early, even though there are no cows to be milked or to be loaded,” he writes. “I stream my part of television, but I never allow myself to watch during the day, only in the evening.” This waiting forces the question of “whether my time has been well used or wasted”.

Ekerdt recalls that his research team once interviewed a 74-year-old man who stopped taking an exercise class when he was enjoying it. Participation had become “routine” and “compulsory”, explained the man, and Ekerdt found that strange at the time. Now he’s getting it. Ekerdt loves and often visits botanical gardens, but turned down the idea of ​​volunteering. That requires “a permanent commitment”, and “after years of taking up my time – from work, from family – I can now clearly see why pensioners are reluctant to commit.” Some retirees think they will completely reinvent themselves, but Ekerdt knew that wouldn’t be his way. Still, “I have arrived at a place that is further away than I imagined from the worker that I was, from the environment in which I worked, and from the younger man I was.” Read the full essay. (Read more retirement stories.)

How will Omicron affect the stock market?

Lend or give money to children: Your toughest questions answered