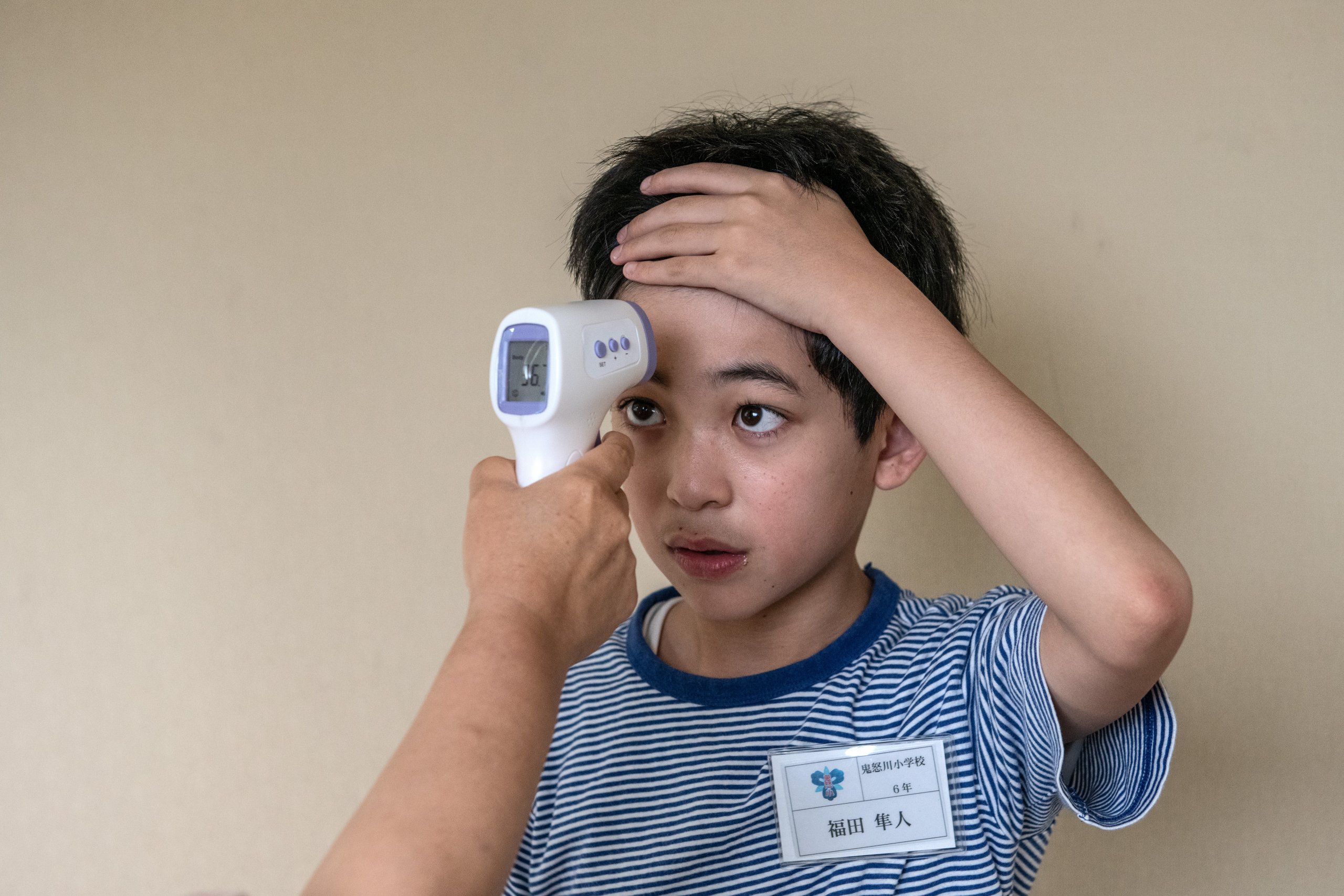 Michigan continues to lead the nation in terms of the percentage of children with health insurance.

The latest data from Kids Count found that 97% of children were insured in the state, compared with 94% in the country. This is in large part due to political decisions that expand eligibility and improve access and affordability of health care, especially for our youngest and most vulnerable Michigandans.

But Michigan should strive to reach and cover all children, which requires policy changes, as well as contact, engagement, and enrollment. In fact, there is one health policy option that has been available to the state for over a decade that Michigan has yet to adopt. And the delay by the state creates an unnecessary barrier to caring for parents-to-be, children and young adults – and prevents our insurance tariffs from getting even higher.

the Immigrant Children’s Health Improvement Act (ICHIA) Option was included in the 2009 Federal Child Health Insurance Approval Act (also known as CHIPRA). This change in administrative policy allows states to register immigrants legally with children (up to 21 years old) and / or pregnant with Medicaid and the Federal Children’s Health Insurance Program (CHIP) earlier – especially without a five-year waiting period. Federal law currently prohibits certain “qualified” immigrants (a subset of all legally present immigrants) who entered the United States on or after August 22, 1996 from some public programs until they have lived in the country for five years.

Michigan is in the minority of 16 states that have not implemented these immigration policies for children; and half of the states that have not implemented these policies for pregnant women. This change requires no legislative action and can be administratively made by the Michigan Department of Health and Human Services, and it would involve significant state matching resources.

However, perhaps the only perk to Michigan waiting to adopt this policy is the ability to look positively first Results from other states. States that had extended Medicaid and CHIP coverage through the ICHIA option to resident children by 2011 saw an increase in the likelihood of children having insurance and an almost 14 percent decrease in the likelihood of having children of Immigrants have unmet health needs.

The Michigan League for Public Policy’s new report, Cover More Michigan Children: Make the most of existing state flexibilities to remove the five-year waiting period for immigrant children and pregnant women, delves into the background, added benefits and implications of the ICHIA option at the state level, and argues why it is still better to adopt this beneficial policy late than never.

If Michigan availed of the ICHIA child option, the state would extend Medicaid and CHIP coverage to an estimated 3,000 to 4,000 children who would be new to these programs without a five-year wait. We know that Medicaid and CHIP can result in consistent, high quality care for children and support family financial stability.

Insurance coverage would extend to Michigan Hispanic or Latin American children in particular, as they represent a large proportion of those who were themselves overseas or belonging to immigrant families, are more likely to qualify for income from Medicaid and CHIP, and are now more likely to be uninsured than children of other races and ethnicities Groups. The desired scope of the ICHIA option would lead to a slight increase in the number of insured children, but also reduce the non-insurance rate, especially for non-citizens (over two thirds of Michigan immigrants who are uninsured are non-citizens).

And Michigan has the option of being pregnant with the ICHIA option Outpatient medical service in the event of maternity Program currently offering prenatal care and up to 60 days postpartum care to Medicaid-eligible pregnant women, regardless of immigrant status. The ICHIA option could cement access to future coverage increases for this group, such as

The ICHIA option is an immigration policy that would affect thousands of families across Michigan. Furthermore, this policy would not only contribute to a climate of inclusion – especially on the heels of the “Public charge” -induced cooling effect – but it would also have limited fiscal implications as the state would receive substantial federal funding to cover care costs. Specifically, Michigan would make matching payments Increased Federal Medical Assistance Percentage (FMAP) rate for CHIPwhich means that the state would be responsible for less than a fifth of the total cost per child during the first five years in the country. And for Medicaid postpartum insurance extensions for pregnant immigrants, the state would be matched against the Medicaid FMAP rate.

Other states’ implementation of the ICHIA option should be encouraging and serve as an example to Michigan policymakers so that we can see their successes and choose to follow their example. It is time our state policymakers, along with their counterparts across the country, adopted these immigrant-friendly, financially sound policies that will bring Michigan closer to embracing all children and achieving healthier results in our state.

The governor of Colorado Dem paid little taxes despite being rich, a report said

What are FAANG shares? Should You Invest in India’s NYSE…

Organon is to acquire Alydia Health for up to $ 240 million

An insurance fraud with more layers than an onion