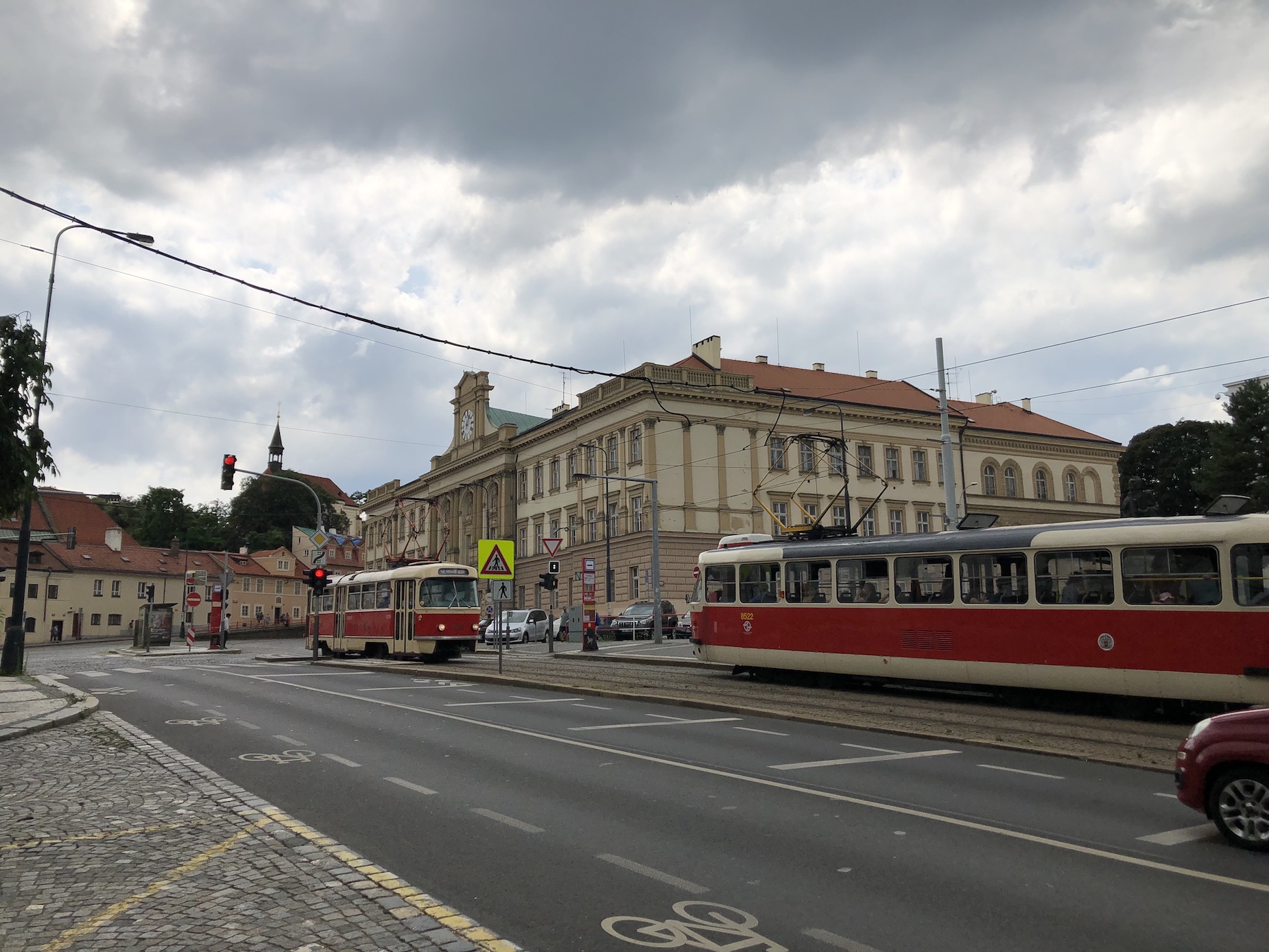 The European Bank for Reconstruction and Development (EBRD) supports the transition of Photon Energy NV (Photon Energy), a renewable energy developer and independent power producer of Czech origin, with an investment of 10 million euros in the company’s 55 million euros green bond Emission, announced the bank on December 1.

According to the EBRD, Photon Energy is a rapidly growing developer whose portfolio has tripled from 32 MW to 89 MW in the past three years. The portfolio includes the Czech Republic, Slovakia, Hungary and Australia.

The EBRD proceeds will be used to develop, build and operate green field solar photovoltaic power plant projects in Central and Eastern Europe.

The company’s short-term strategic goal is to expand its portfolio in Hungary and expand development activities in Romania and Poland. The bank’s investment will support Photon Energy’s transition from a local company to a competitive regional player.

The green bond is listed on the Open Market of the Frankfurt Stock Exchange. It was the company’s first green bond issue in a series of regular bonds. The company’s green bond framework was verified by the German ESG rating provider IMUG Rating GmbH, who confirmed in a second party opinion that the bond’s proceeds were used and that the green bond principles were fully complied with.

The EBRD’s participation in the company’s green bond contributed to the success of the issue, attracted other investors and enabled the issue size to increase.

CEO of Photon Energy Georg Hotar praised the EBRD as an important investor in his company’s new Green Bond 2021/2027, which will enable us to significantly expand our portfolio in Central Europe. “

The project is the EBRD’s first investment since its resumption in the Czech Republic in March 2021, with an emphasis on helping the economy recover from the Covid-19 disruptions and promoting the country’s green transition.

In the Czech Republic, the EBRD’s focus is on helping private sector companies whose growth is constrained by limited access to finance.

Your car insurance claims can be denied! Here’s when

How Rocket Mortgage uses technology to power its team – RISMedia

Theranos Exec threatened the investor with a lawsuit, said the jury

The pros and cons of prepaying your mortgage