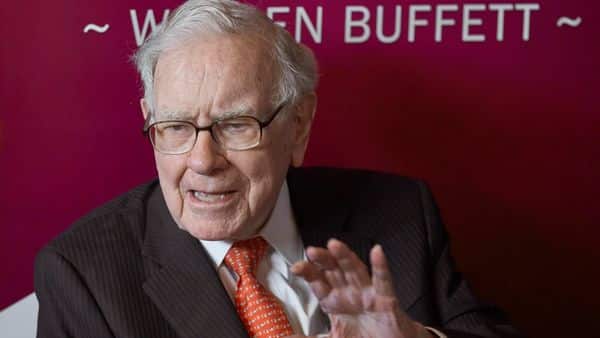 Warren Buffett is known for having a penchant for low-valued, high-yielding investments. In the past, the Sage of Omaha had invested in railroad stocks when they were cheap. Buffett’s recent investment strategy in Japan has been to borrow cheap locally and invest those funds in equity investments that offer high dividend yields.

First, Berkshire Hathaway issued about $ 4 billion worth of yen-denominated bonds in September 2019, speculating some people at the time that Buffet had spotted a takeover opportunity.

The company added by issuing $ 2 billion in bonds earlier this year. In total, it has yen-denominated bonds worth 625.5 billion yen in circulation.

It has invested almost the same amount in five Japanese trading houses known as Sogo Shosha, making it one of the largest shareholders in Mitsubishi Corp., Mitsui and Co., Itochu Corp., Sumitomo Corp. and Marubeni Corp.

The big five trading companies are decades old and are trading at significantly cheap valuations, analysts said. At the same time, borrowing last year was between 0.17% and 1.1% with coupons, according to Bloomberg.

“Warren Buffett gets a clear arbitrage and does not involve any currency risk. He bought five trading houses in Japan with a dividend yield of more than 2-6%. While borrowing is in yen, exposure is also in yen. Borrowing is long term. It’s not that they’ll have to pay back anytime soon, “said Rajeev Thakkar, chief investment officer and director of the PPFAS Mutual Fund.

“Assuming he gets a 3-4% spread, those stocks may have to fall more than 50% for him to lose money on these investments. Buffett will hold these companies because valuations are low and returns are high. These are robust Japanese companies and if they can unlock value through buybacks or nominal earnings growth it will add to returns, ”Thakkar said.

Berkshire Hathaway has much of its own money and cash, over $ 150 billion, all in US dollars. Conversion to yen to purchase Japanese assets would expose the company to currency risk that could affect the returns on the company’s Japanese investments.

Buffett has been known to have invested in companies for decades, which is reflected in the maturity of borrowing, which is up to 40 years, although it also includes debt with a maturity of 3 to 5 years. Still, it’s not a strategy that is easy for everyone to emulate. Buffett’s huge balance sheet and Berkshire’s strong liquidity position make it easier than anyone else to choose these cross-border deals.

With fintech turning banking on its head, the Japanese regulator…