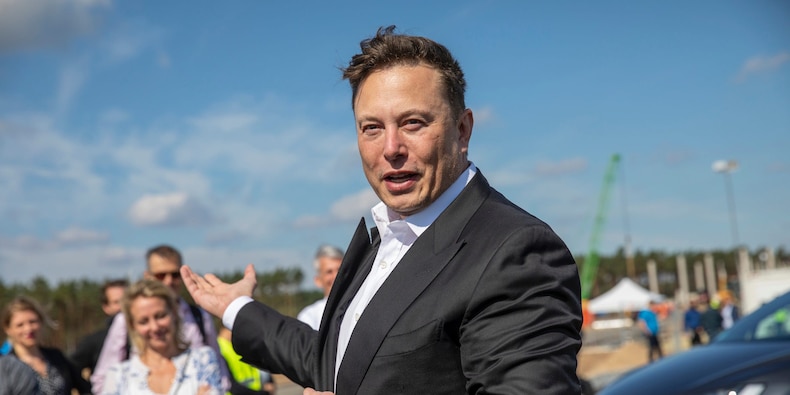 Anthony Scaramucci defended Elon Musk’s investment in Bitcoin amid recent concerns that mining the coin is wasting energy and is harmful to the environment.

In a tweet on Friday morning, Scaramucci said that “no living person has done more to save the planet from climate change” than Musk, and is the idea that the Tesla CEO would invest in an asset that harms the environment “absurd”.

Scaramucci’s SkyBridge Capital launched a bitcoin fund in December and has invested over half a billion dollars in bitcoin.

Musk’s Tesla bought $ 1.5 billion worth of bitcoin in February, which raised eyebrows among investors seeing a discrepancy between electric vehicles’ green goals and bitcoin’s energy consumption.

But Scaramucci told his 1 million Twitter followers that the future of bitcoin mining lies in renewable energy, and Musk sees it.

While bitcoin miners argue that a large part of mining in the US and abroad is from renewable energy sources like hydro, wind, and sun, there is no consensus data on the proportion of bitcoin mining that is powered by renewable energy.

A recent survey by the Cambridge Center for Alternative Finance found that 76% of cryptoasset proof-of-work miners worldwide use renewable energy as part of their energy mix, but the share of renewable energy in total energy consumption by miners remains at 39%.

How the Department of Energy can improve cybersecurity in the…

Business sentiment is booming in the SaaS mortgage software market