The EU contributed to its own energy crisis, but diversification can solve it 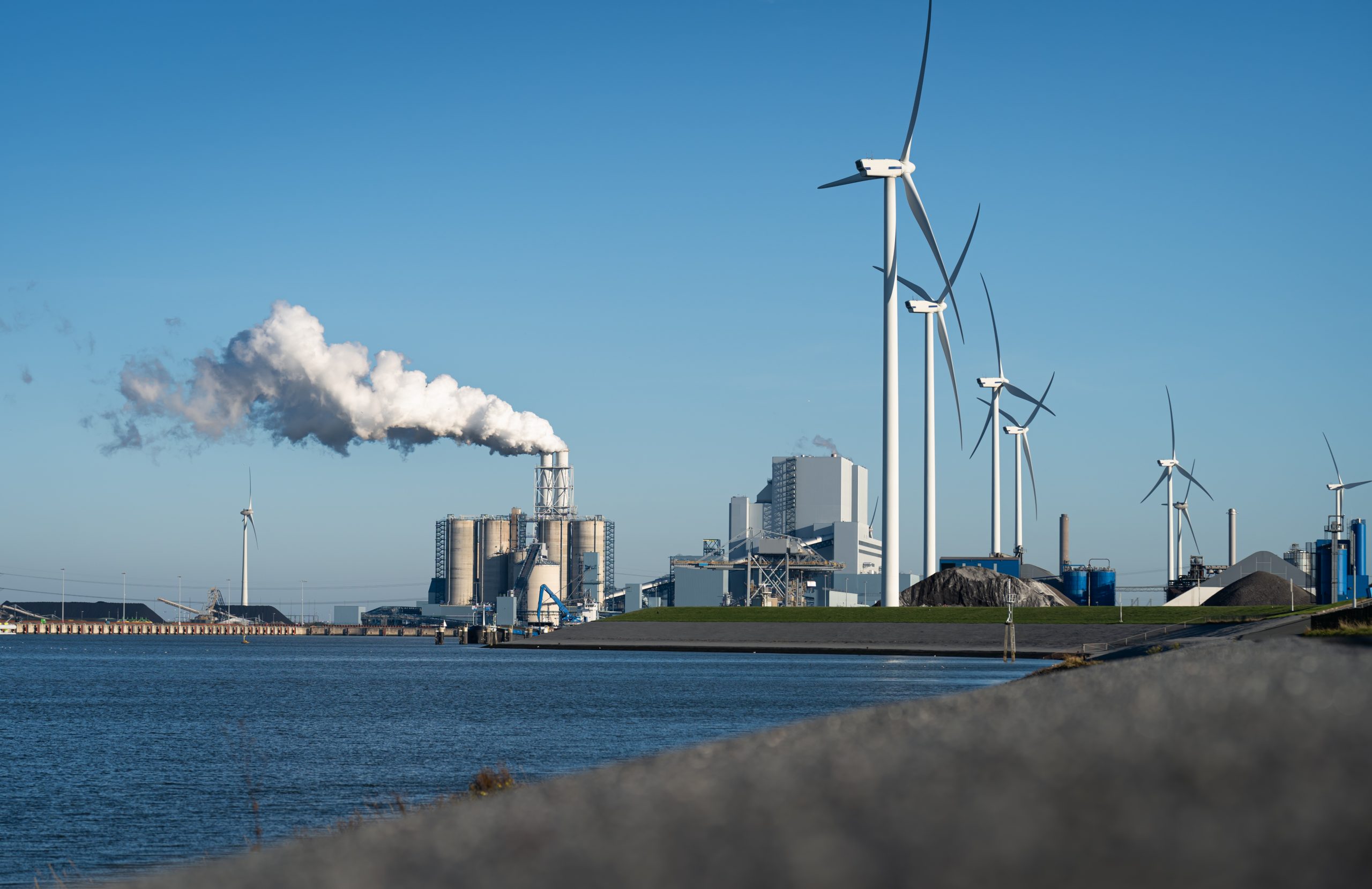 Electricity shortages and sky-high natural gas prices raise very real fears that millions of European households will experience power outages or will not be able to afford to stay warm this winter. However, the European Union (EU) has concrete measures in place to help alleviate this crisis and prevent future crises. The EU can and must diversify its energy sources to ensure that enough affordable, clean energy is always available.

The most immediate cause of the energy crisis is a shortage of natural gas, which accounted for 22 percent of electricity generation in the EU in 2019. The EU receives natural gas directly from Russia through the Nord Stream pipeline, but Russia recently cut its supplies, causing prices soaring and fears of shortages. Russia claims the decreased supply is a seasonal change to divert more natural gas into storage caverns to prepare for higher domestic winter demand. However, the supply cut also coincides with the completion of the Nord Stream 2 pipeline and Russia’s efforts to get the EU Commission to back the final approval of the pipeline.

The EU has been making a major switch to renewable energies for two decades, but has had little success. In 2020, less than 20 percent of electricity in the EU came from wind and solar power and only 13 percent from hydropower. While the percentages are increasing, there is simply not enough renewable energy on the block right now and it is unreliable when it is available. The solar power is switched off at night; The wind power fails when the wind stops blowing. Renewables have an important place in the energy landscape, but must be taken with a realistic view of the current capabilities of the technologies. The EU should continue to increase its renewable energy production, but not as a substitute for stable, reliable clean energy sources.

Although some of the largest economies in the EU have avoided nuclear energy in the past decade, other EU countries are actively seeking new sources of nuclear energy. This includes traditional light water reactors and next generation nuclear technologies. These measures should be encouraged as the expansion of the nuclear base load capacity in the EU will help to mitigate electricity price spikes related to the availability of natural gas. The recent announcement by France that it will now support the construction of new nuclear power plants is an encouraging sign, as are the recent agreements between the US and Romania and between the US and Ukraine.

Apart from nuclear power, alternative energy technologies such as biofuels were insufficient to replace old fuels in the EU market. The Renewable Energy Directive, which regulates biofuels on the EU market, harms the bloc’s energy security. In particular, this directive sets out regulatory barriers for imported biofuels with the clear intention of moving the EU towards home-grown biofuels. The temperate climate of the European continent lends itself to growing rapeseed oil and soybeans, but not palm oil-based fuel, which offers several environmental benefits. Palm oil requires less than 15 percent of fertilizers and pesticides than rapeseed and soy and produces eleven times more fuel per hectare than soy oil, ten times more than sunflower oil and seven times more than rapeseed oil.

However, the Renewable Energy Directive has de facto banned palm oil as a biofuel in order to support local producers. The EU wants to make a responsible contribution to environmental protection while supporting its own economy. It can both repeal the restrictive biofuel provisions of the Renewable Energy Sources Directive and once again advocate the future of biofuels by opening up palm oil imports with a view to sustainability and responsible action.

Of course, the EU wants to protect the environment and preserve the lifestyle of its 450 million citizens. To boost its economy and the lifestyles of its people, it needs to diversify, not limit, its energy sources. Otherwise this crisis won’t be the last.

Ellen Wald is a Nonresident Senior Fellow at the Atlantic Council Global Energy Center and President of Transversal Consulting.

Now is the time to add Goosehead Insurance (NASDAQ: GSHD) to your…