Does an understaffed IRS lead to lax tax enforcement? 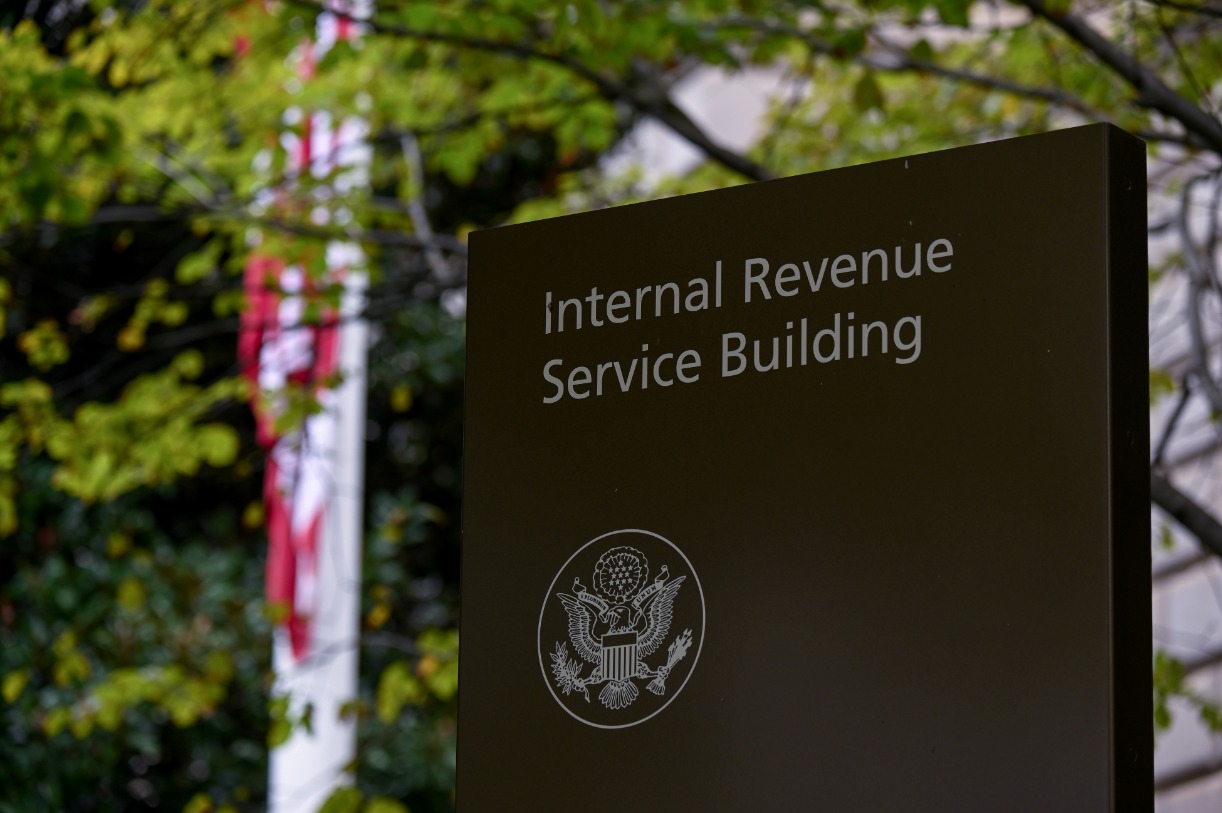 Like most things in America, the IRS has become politically controversial. In the recent spending package negotiations, the Democrats have called for stronger enforcement of the IRS as the payment method for the expense, while anti-tax Republicans have attacked the IRS itself.

For example, President Joe Biden has called for the number of IRS staff to double over the next decade while stepping up enforcement itself.

“Financial institutions hold a lot of valuable information and are actually already providing third-party reports to the IRS,” said a report this spring. “Leveraging this information – rather than introducing new requirements for taxpayers – is a proven way to improve compliance.”

Now the Treasury Department has issued another report warning that an understaffed IRS is causing problems with tax enforcement and widening the gap between taxes owed and taxes paid.

“A well-functioning tax system requires everyone to pay the taxes they owe,” she writes. “Today the ‘tax gap’ – the difference between taxes owed and taxes collected – is about $ 600 billion annually and will mean about $ 7 trillion in lost tax revenue over the next decade. The sheer amount of lost revenue is striking: it corresponds to 3 percent of GDP or all income taxes paid by the 90 percent of taxpayers with the lowest incomes. ”

It’s also a problem when it comes to the wealth gap.

“The tax gap can be a major source of inequality. Today’s tax code contains two sets of rules: one for regular wage earners, who state practically their entire income; and another for wealthy taxpayers who can often avoid a large portion of the taxes they owe. As Table 1 shows, it is estimated by academic researchers that more than $ 160 billion is lost annually to taxes that the top 1 percent does not pay. ”

Sarin has also set out a few reasons for this.

“Currently, an understaffed IRS with outdated technology is unable to collect 15 percent of taxes owed, and a lack of resources means audit rates have fallen across the board but have declined even further over the past decade.” Higher earners than recipients of Earned Income Tax Credit (EITC). In order for the IRS to adequately enforce tax laws against high earners and large corporations, it needs resources to hire and train tax officials who can decipher their thousands of pages of sophisticated tax returns. It also needs access to information about opaque income streams – such as property and partnership income – which are disproportionately high among high earners. ”

Stephen Silver, a technology writer for The National Interest, is a journalist, essayist, and film critic who has written for The Philadelphia Inquirer, Philly Voice, Philadelphia Weekly, the Jewish Telegraphic Agency, Living Life Fearless, Backstage Magazine, Broad Street. write review and splice today. Co-founder of the Philadelphia Film Critics Circle, Stephen lives in suburban Philadelphia with his wife and two sons. Follow him on Twitter at @StephenSilver.