Putin calls for a “smooth” transition to green energy 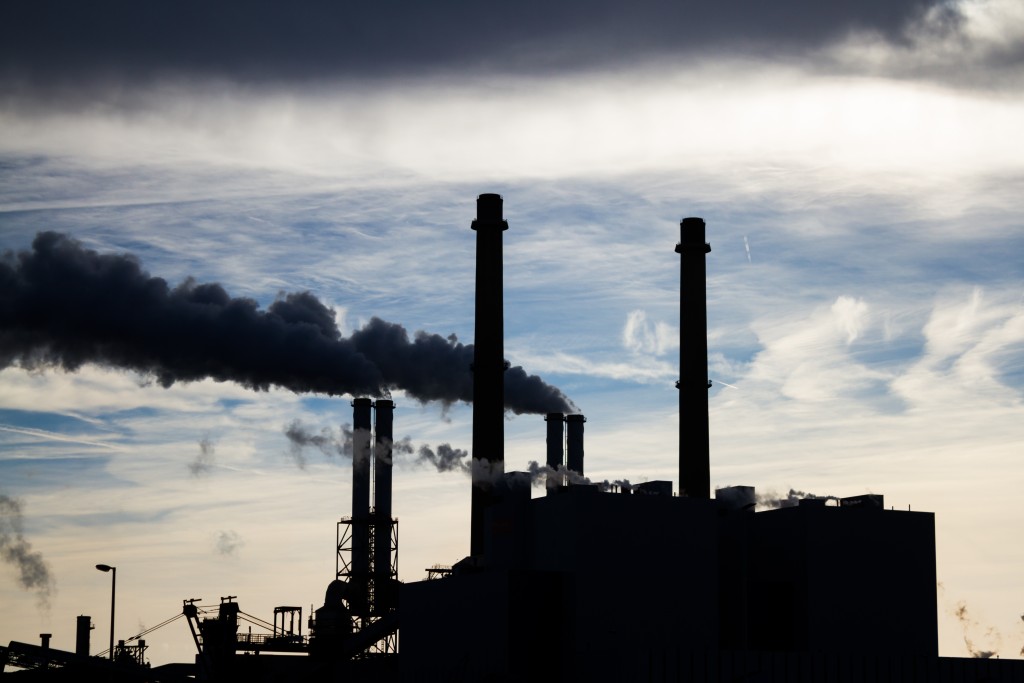 Russian President Vladimir Putin argued this week that the world needs a smoother transition to green energy technologies, saying that European energy markets are gripping “hysteria” due to insufficient investment in the energy industry.

During a cabinet meeting, Putin claimed that the current situation with rising natural gas prices in Europe was partly due to a lack of investment.

He said Russia would not repeat the mistakes others made when adopting green technologies.

“There has to be a smooth transition,” he said. “We see what certain unbalanced decisions, unbalanced development and sharp turns can lead to. We can see it well in the European energy markets today. “

As a major oil and gas exporter, Russia is under pressure to move down to a net zero ahead of the United Nations Climate Change Conference – COP26 – which begins next month in Glasgow, which aims to judge whether the nations are on the right track – Commit emissions target to limit global temperature rise to 1.5 degrees Celsius.

Putin has not yet said whether he will take part in the climate conference. But his statements on Tuesday provide new evidence that the Russian president, who for years has scorned efforts to contain climate change, is finally realizing the threat that global temperature rise poses to the Russian economy.

The rethinking means the Kremlin is likely to come to the Glasgow summit with proposals to synchronize its CO2 emissions measurement efforts with those in Europe, government sources told Bloomberg on Tuesday.

These officials say the new approach is being fueled by a belated realization that the European Union, Russia’s largest trading partner, is serious about implementing carbon limit regulations that Russian companies are likely to force to cover excess emissions in key industries to pay.

The Kremlin also sees climate issues as one of the few areas of possible cooperation with the US and Europe after years of deteriorating relations.

The Russian delegation at the summit is expected to focus on issues such as standards for calculating carbon emissions and the absorption capacity of its vast forests, as well as a proposal to classify nuclear power as “green” energy for carbon accounting purposes, they said two of the people.

As the fourth largest greenhouse gas polluter, Russia is responsible for around 5% of the carbon dioxide emitted into the atmosphere annually. Almost 90% of all energy Russia uses comes from carbon-rich sources – above the global average of around 80% – while accelerated use of renewables could save the country up to $ 11 billion a year by 2030.

At Joe Biden’s online climate meeting in April, Putin stuck to his undemanding emissions targets, leaving Russia an outlier among other major economies aiming for net-zero emissions by 2050.

Russia’s current climate plan would lead to an 8.2 percent increase in emissions, with 57 percent of its energy still coming from fossil fuels by the middle of the century. However, that surge is being swallowed up by Russia’s immense forest cover, which the Kremlin is proposing to double to cover the surge in emissions.

This proposal, as it stands, is likely to spark intense debate in Glasgow as EU legislation limits the amount of carbon reductions nations can claim from natural carbon sinks such as forests and wetlands.

The volume of mortgage applications is increasing for the first…

How to improve the customer experience in insurance