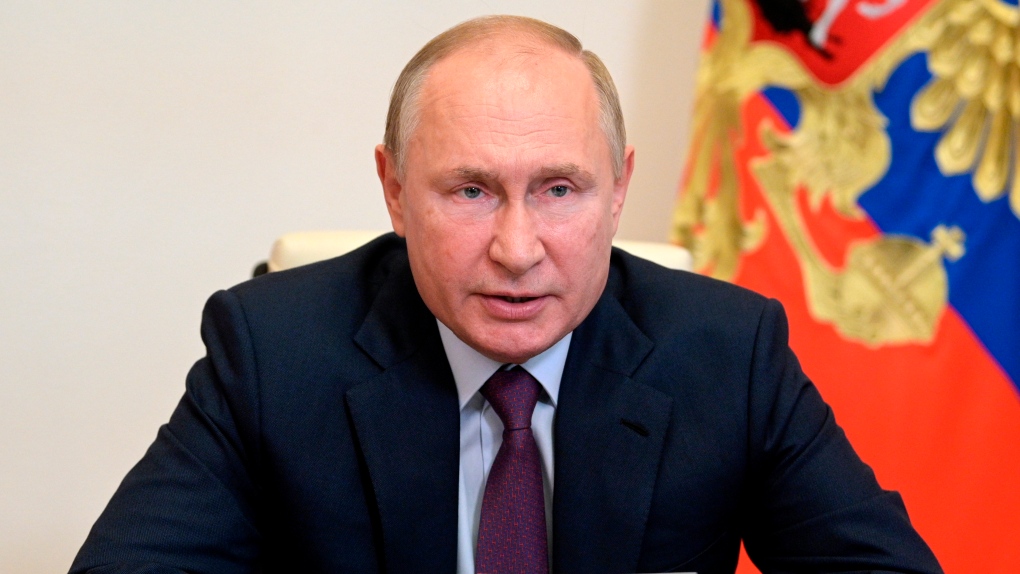 On Monday, calls for an end to financial secrecy and the letterbox companies that have enabled many of the richest and most powerful people in the world to hide their wealth from tax collectors grew increasingly prominent.

The outcry came after a report revealed how leaders, billionaires and others have kept trillions of dollars out of state coffers over the past quarter century to limit the resources that could be used to help or fight the poor Climate change.

The report by the International Consortium of Investigative Journalists contained promises of tax reform, demands for resignation and investigations, as well as declarations and denials by the target persons.

The research, which has been dubbed the Pandora Papers, was released on Sunday and included 600 journalists from 150 media outlets in 117 countries.

According to a review of nearly 12 million files from 14 companies around the world.

Many of the tax evasions are legal.

Gabriel Zucman, a University of California at Berkeley economist who studies income inequality and taxes, said in a statement that a solution was “obvious”: banning “Shell companies – companies with no economic substance whose sole purpose is to tax.” or avoid something else ”. Laws. “

“Legality is the real scandal,” wrote activist and science fiction writer Cory Doctorow on Twitter. “Each of these arrangements is a ridiculous fiction: a mailbox company is a business, a company is a person, that person sits in a file drawer in a bank clerk’s desk on a distant treasure island.”

Some of the targeted people strongly denied the allegations on Monday.

“The new data leak must be a wake-up call,” said Sven Giegold, Member of the Green Party in the European Parliament. “Global tax evasion is fueling global inequality. We must now expand and sharpen the countermeasures.”

Oxfam International, a UK consortium of charities, applauded the Pandora Papers for revealing outrageous examples of greed that deprived countries of tax revenues that could be used to fund programs and projects for the common good.

“Here are our missing hospitals,” Oxfam said in a statement. “This is where the salary packages for all the additional teachers, firefighters and civil servants we need are sitting.”

The European Commission, the 27-nation executive branch of the European Union, said in response to the revelations that it was drafting new legislative proposals to increase tax transparency and step up the fight against tax evasion.

The Pandora Papers are a sequel to a similar project from 2016 called “Panama Papers”, which was compiled by the same journalistic group.

The latest bomb is even bigger and relies on data leaked from 14 different service providers operating in 38 different countries. Records date back to the 1970s, but most are from 1996 to 2020.

The investigation dug into accounts registered in well-known offshore ports including the British Virgin Islands, Seychelles, Hong Kong and Belize. However, some of the secret accounts were also scattered in trusts across the United States, including 81 in South Dakota and 37 in Florida.

Senator Sherrod Brown, an Ohio Democrat who chairs the Senate Banking Committee, condemned “these gross abuses of our legal and tax systems,” which he believes “enable criminals and exacerbate global inequality by enabling wealthy elites to live their justice Avoid stake while they work families ”. are forced to make up the difference. “

The investigation found that advisors Abdullah helped start at least three dozen letterbox companies from 1995 to 2017 and helped the Jordanian monarch buy 14 homes worth more than $ 106 million in the US and the UK through a company in 2017 British Virgin Islands.

In a comment from the Royal Palace on Monday, Abdullah denied any inappropriateness, citing security requirements to keep transactions quiet and saying no public funds were used.

British lawyers for Abdullah said he was not required to pay taxes under his country’s laws and did not abuse public funds. They said most of the businesses and properties were not affiliated with the king or no longer exist, despite refusing to give details.

Blair, British Prime Minister from 1997 to 2007, became the owner of a Victorian building worth € 8.8 million in 2017. The two bought the company from the family of the Bahraini Minister of Industry and Tourism, Zayed bin Rashid al-Zayani. The purchase of the company’s shares in place of the London building saved the Blairs more than $ 400,000 in property taxes, the investigation found.

Cherie Blair said her husband was not involved in the purchase, which is intended to “bring the company and building back into the UK’s tax and regulatory regime”. She also said the “seller only wanted to sell the company for his own purposes,” which is now closed.

A lawyer for the al-Zayanis said they were obeying British law.

The report also analyzed a transaction involving the British monarchy.

Britain’s Crown Estate, Queen Elizabeth II’s real estate company, said it would look into buying a London building for £ 67 million ($ 91 million) from a company that is said to be a facade for the family of Azerbaijani President Ilham Aliyev is. The Guardian said the deal raised questions about whether the transaction should be investigated for money laundering concerns. Aliyev, who has ruled Azerbaijan since 2003, is accused of corruption and violations of the law.

The Crown Estate said it had pre-purchase controls but is now re-examining the matter.

Khan, the Pakistani prime minister, tweeted that he would reclaim the “ill-gotten gains” and said his government would investigate all citizens mentioned in the documents and take action if necessary.

The report revealed that Putin’s image maker and chief executive of Russia’s leading television broadcaster Konstantin Ernst received a discount for buying and developing Soviet-era cinemas and surrounding real estate in Moscow after running the Sochi 2014 Winter Olympics. Ernst said the deal was not secret and turned down proposals to give him special treatment.

In 2009, Babis, the Czech Prime Minister, invested $ 22 million in mailbox companies to buy castle land in a mountain village in Mougins, France, near Cannes. The letterbox companies and the castle were not mentioned in Babis’ required asset declarations, as evidenced by documents received by the journalism group’s Czech partner, Investigace.cz.

Babis has denied any wrongdoing. He said the report should harm him ahead of the Czech Republic’s parliamentary elections on Friday and Saturday.

The organized crime department of the Czech police announced that they would start an investigation.

Montenegrin President Milo Djukanovic has faced calls for resignation after the local Montenegrin non-state affirmation network claimed that he and his son had set up a trust to hide their assets behind an intricate network of companies. His office denied the report.