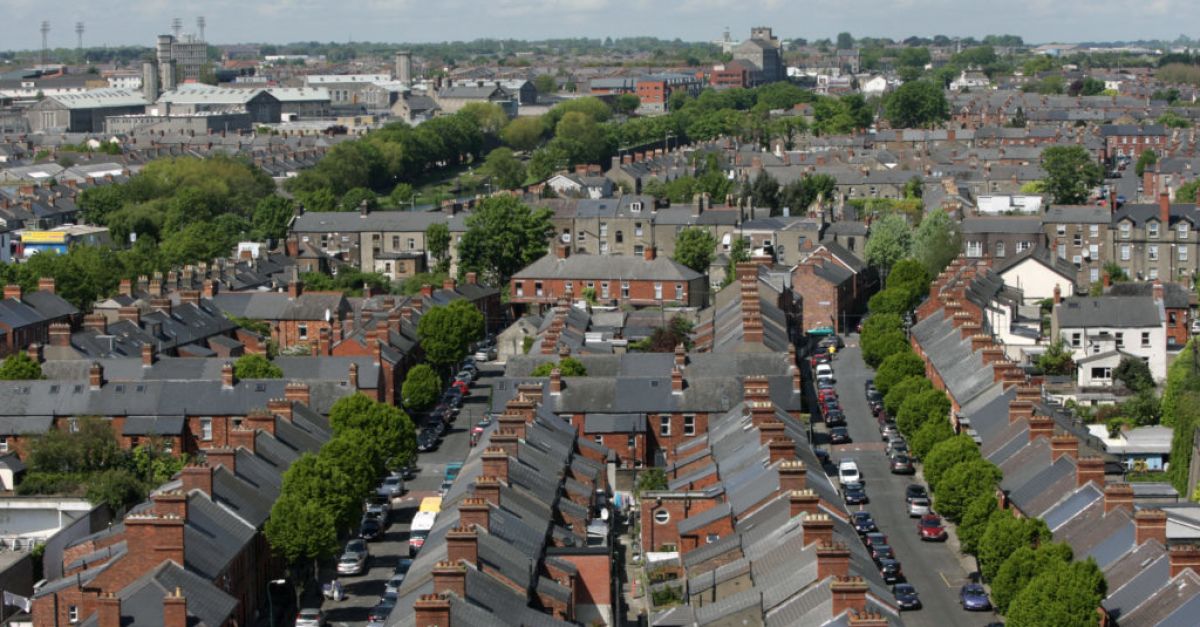 Central Bank Deputy Governor Sharon Donnery has defended plans to maintain the mortgage regime, saying that it is intended as a permanent part of the housing market.

On RTÉ Radio’s News at One, Ms. Donnery said the mortgage rules stood the test of time during the pandemic and helped protect both homeowners and lenders.

The pandemic caused the central bank to put in place a number of measures such as payment breaks, she said. “We looked at payment breaks, and we found that those who took out mortgage loan rules had much less disruption – people were better able to withstand the stress.”

Banks didn’t want to “add to” people’s stress, and mortgage rules allowed banks to withstand the stress of the Covid crisis, which meant the measures were working well, she said.

Exceptions to the rules are allowed to take into account individual circumstances, she said.

In the housing market there are “significant broader problems”, particularly with regard to supply. “The answer to that is not to take on more debt.”

Ms. Donnery added that supplies were a bottleneck problem. Additional credit would only allow people to bid against each other and ultimately pay higher prices, she warned.

Low interest rates are another factor in the housing market, she added.

The mortgage rules cannot be viewed in isolation. The rules were intended to be a permanent part of the housing market but were being reviewed to see if they needed to be adjusted to avoid significant negative effects.

Putin calls for a “smooth” transition to green energy