How auto insurance prices are performing in Alberta, Ontario, and Atlantic Canada 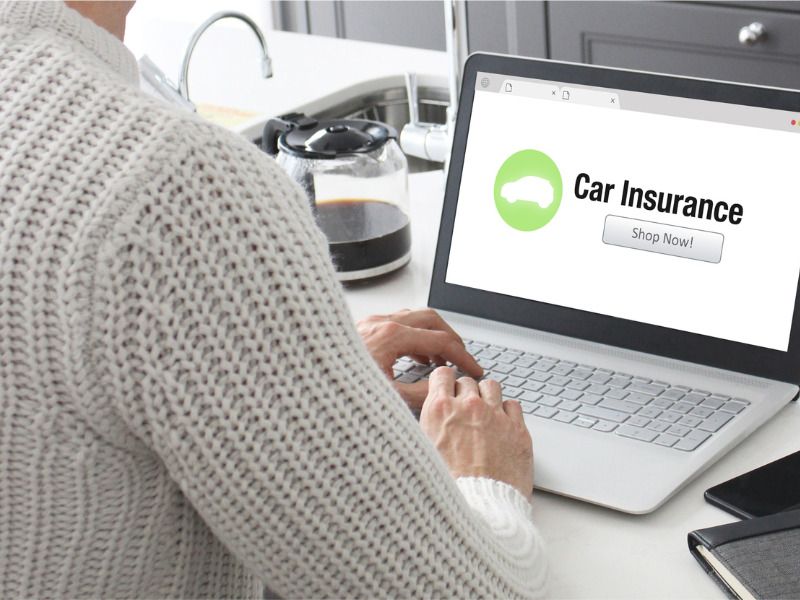 Auto insurance rates fell in Alberta and Ontario this spring, while rates remained unchanged in Atlantic Canada, according to the results of LowestRates.ca’s latest auto insurance price index report for the second quarter of 2021.

In Alberta, after a sharp rise from 2020-2021, interest rates fell 11% quarter over quarter and are now roughly back at the prior-year level around this time (a 1% year-over-year increase). Ontario posted a 5% decrease from Q1 2021 to Q2 2021, down 11% year over year. In Atlantic Canada, rates fell less than 1% qoq but rose nearly 20% year-over-year, LowestRates.ca reported.

“Ontario has been the flagship of market competition, with many insurance providers re-entering the market, which helped drive prices down,” LowestRates.ca said in an article about the report published Thursday. “In contrast, Alberta had fewer insurance companies to choose from, but prices still fell. Meanwhile, Atlantic Canada drivers have made fewer claims, but insurance providers have not passed on the savings to the same extent. “

The Auto Insurance Price Index report is an analysis of thousands of insurance rate offers every year on LowestRates.ca. (The index does not take inflation into account.)

Interestingly, the under-25s (usually a more expensive group) in Alberta saw prices drop nearly 11% year-over-year, which is a sign that insurers are eager to attract new, young customers. “There is no clear explanation for the rate cut in Alberta,” the article said. “The number of insurance providers actively seeking new policies in the province is falling and typically prices would skyrocket in such an environment. Instead of increasing the tariffs for everyone, the remaining insurers showed an eagerness to win new customers and to lower the tariffs across the board, especially for young drivers. “

On the flip side, those over 50 – the demographic to whom insurance companies typically pass their savings – saw rates decline by less than 1%.

In Ontario, LowestRates.ca reported that an influx of novice drivers (with less than four years of driving experience) applied for insurance quotes through the website. “Normally the search interest of this target group would drive up the average price. But that didn’t happen. “

Instead, all insurers have reduced their tariffs on the tariff comparison page. “With auto insurance claims falling way down in 2021, insurance companies are more profitable than they have been in a long time,” said LowestRates.ca. “That means they are eager to offer coverage to new customers. We assume that the premiums will continue to decrease as long as a critical mass of people continue to work from home. “

In Atlantic Canada, a “significant portion” of insurance providers reduced their presence on LowestRates.ca in the second quarter. Drivers had fewer choices, which caused prices to stagnate.

This could be because drivers in Atlantic Canada have shorter journeys than in Ontario and Alberta. In fact, when it comes to the percentage of people who commute for at least an hour, the city of Oshawa outperforms the combined average for the entire Atlantic according to the 2016 census, LowestRates.ca reported.

“Still, Canada has seen fewer collisions since the pandemic began, so it’s surprising that prices are up nearly 20% year-on-year,” in Atlantic Canada.

Advising on financial planning for Charla Johnstone of Valley…