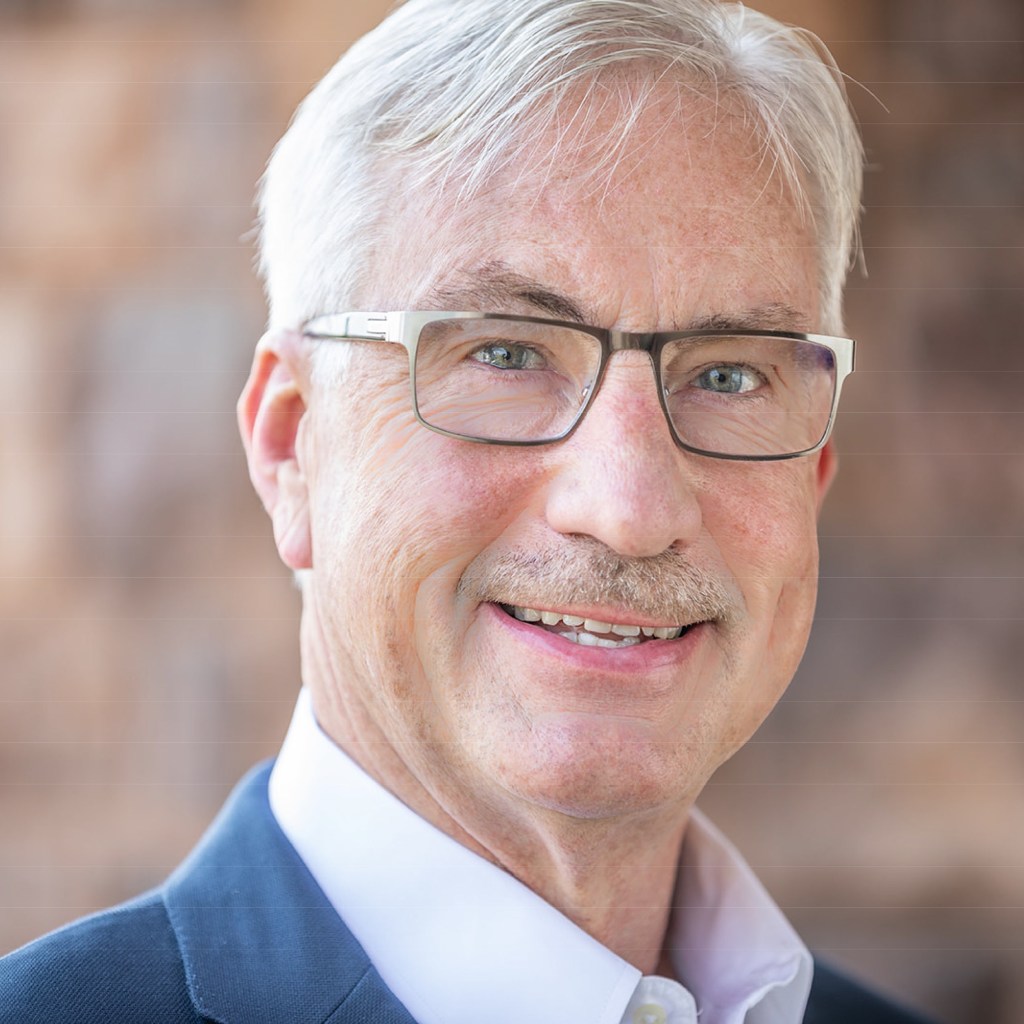 Kennedy was most recently President and CEO of Phoenix-based The Mahoney Group. He also worked for McGriff in San Diego and was President and Chief Operating Officer of CCIG in Greenwood Village.

Founding partners and majority owners Jay Helzer and Ryan Hicks founded Renaissance in 2001. The company has grown every year since then, including 10% each over the past five years, Kennedy said.

“We want to at least double this growth curve,” he said. “Most of our business is within a hundred miles of Windsor. We will be a regional company with a national presence. “

Renaissance works in commercial, agricultural and personal insurance lines. Kennedy’s mandate is to expand and add a few new ones to each of the 15 specialty insurance areas the company now covers, such as transportation and employee benefits.

In general, the company also plans to add “risk management and claims personnel” and customer managers over the next two years. Renaissance employs 23, including eight brokers, five of whom are partners.

Another focus: insurance for wealthy customers, a customer base in which Kennedy already has experience.

Adding and expanding insurance types and service areas will involve additional offices and a deeper dive into insurance technology.

“Insurance as an industry is not very tech-savvy,” he said, pointing to private equity investments in startups to fill this gap in marketing, for example. “A lot of agents don’t pay attention, and we plan to do so.”

He has identified Kansas, Nebraska and Wyoming as destinations for a Renaissance office and “maybe New Mexico, Arizona and Utah”. The company will also “do a lot more business in Denver.”

Northern Colorado will become a hub, he said, with organic growth complemented by acquisitions.

“A regional agency with a national reach,” he affirmed. Renaissance, he said, is seen “as a nice, reliable, transparent, honest, indigenous, independent” agency, so we need to “be with nonprofits and chambers of commerce out there, be more recognized” and tell that story.

He said the agency will be staffed by people who grew up in northern Colorado, and their “platform will prove to be a solid foundation for our company’s exponential growth.”

He said he helped CCIG grow from 16 to over 100 employees in 15 years, with sales increasing 650%. He has been twice named COO of the Year by the Denver Business Journal and has developed corporate leadership development programs.

“We built cultures, found the right people,” he said at previous agencies.

Kennedy invested in Renaissance as part of his appointment as a partner. Renaissance added long-time corporate brokers Scott Runyan and Erich Ehrlich as partners in 2019.

In 2019, the company joined Texas-based Combined Agents of America, a consortium of 70 independent insurance brokers in eight states. The group combines rewards from members to bring insurance companies into larger volume commitments and generate supplier discounts and other incentives.

Insurance Journal named CAA the eighth largest such partnership in the country this year, with total property and casualty insurance revenue of $ 169 million.