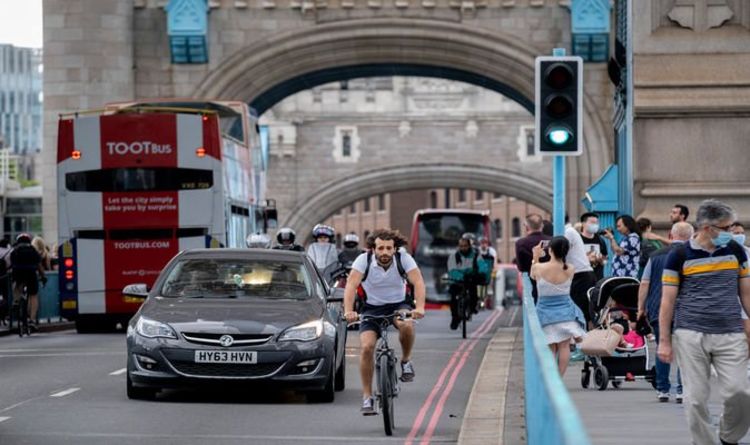 Most people responded that they would consider using public transport (36.1 percent) and a quarter said they would walk because of the ULEZ.

In response to the results, Bikesure said, “Ultimately we can see that the ULEZ has had a huge impact on London travel – a feeling that is mirrored in the rest of the UK regarding CAZs.

“The zones have changed many people’s attitudes towards electric vehicles, public transport and motorcycles.

The Ultimate Guide to Understanding Bitcoin: Part I.

Avoid 40% inheritance tax in 2020 (write your life insurance in…