7 Hidden Costs of Parenthood That Most People With Children Don’t Expect To Pay, According To Financial Planners 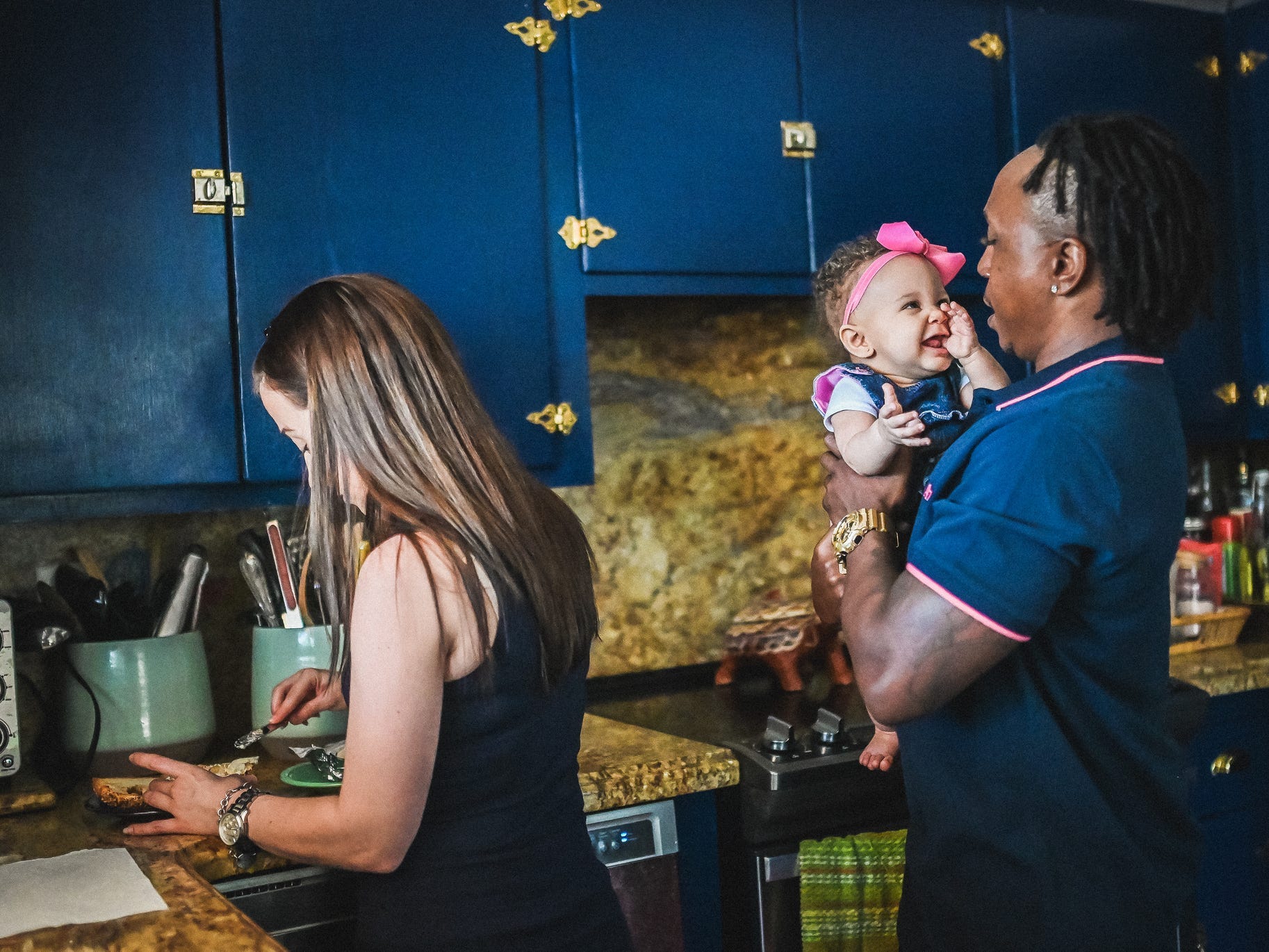 There is no doubt that children are expensive.

Almost every aspect of having a baby costs money, from the time the baby is born to the day they go to college. Even after that, many parents spend money on their children over the long term.

But many parents would also say there is no dollar that is better spent. While having children isn’t just a matter of financial planning, money is an important consideration for anyone considering becoming a parent.

Financial planners with children of their own weighed the biggest surprise expenses they’ve seen to date – here are the seven issues that stood out.

1. Giving birth in the hospital is incredibly expensive, even with insurance

When financial planner Crystal Rau of Midland, Texas found out she had twins in 2009, she didn’t know how much it would cost to actually have them. “Nobody told me that if you had a baby, I would be charged for two deliveries even though it all happened at the same time,” she said. “I was billed for two deliveries and pretty much twice as much for everything. We didn’t expect that at all. “

Not all new parents have twins and pay two deliveries, but that doesn’t change the fact that even giving birth is expensive, even with insurance. The average birth costs $ 10,808 with no complications.

2. If you pay for another mouth to feed it, the cost adds up

Rau says that after trying out baby food, there was another major expense: she had to buy special baby food for her twins. “It turned out that they had a milk protein allergy,” she said. “And so I had to buy this special formula that cost $ 40 for a small canister.”

But even if children eat normal food, the cost of extra mouths adds up. Mark Struthers of Sona Wealth Advisors, who has two boys, ages 13 and 15, says it will only get more expensive. “The general food budget has increased more than I thought. My wife was more focused on organic foods, ”he told Business Insider in an email. “In that sense, the cost of eating out was higher than expected. Even when they were small, restaurants still added up. “

3. Not even the public school is free

In some parts of the US, private education for children, even elementary and high school, can be as expensive as college. But Pathfinder Planning’s financial planner Pamela Horack says even public school costs add up. “I realized that public school isn’t free,” she told Business Insider via email.

Before her child’s first day of kindergarten, she received “a shopping list: paper, colored pencils, glue sticks, a nap pad and various other everyday items. The teachers also requested teaching materials such as paper towels, hand towels and handkerchiefs. “

And spending didn’t stop after shopping. “Then we had to pay a ‘snack fee’ for the kids, finance their lunch account, pay for PTA membership, buy a class t-shirt and support the booster club.”

“All told, I spent about $ 700 in the first few months of school,” she said. As a financial planner, she encourages her parental clients to start saving. “I coach all of my parents to create a school account where they can put a few dollars aside each month to save on these surprising expenses.”

4. Childcare is a major cost factor for working parents

“In my opinion, the cost of daycare is much higher than it used to be,” says financial planner Travis Tracy of Fortitude Financial Planning. “I’m in Durham, North Carolina, and that’s where we had our little girl [daycare] for about a year. We were paying about $ 1,000 a month at a discount, ”he said.

A 2016 study found that childcare costs were higher than college costs in more than half of the US states. Although the cost varies widely across the country, it is still a large expense that could last for many years to come.

5. Doing all of the fun things kids want to do costs parents to do

Sports, birthday parties, summer camps and play dates cost money – and it’s up to parents to finance them.

Incline Wealth’s financial planner John Bovard has four children, two of whom play sports. And those expenses have started to add up. “I think last spring I asked for $ 600 for just two baseball teams, and that wasn’t to be expected,” he told Business Insider. “Sport comes with a lot of unexpected costs. You have your normal registration fees and league fees. But then there are certain studs … in football it’s mouthpieces and chin straps and then balls and rackets. “

Even without sport, social activities cost money. “Your kids might go to birthday parties twice a month and you might spend $ 20-25 every time they go to a party,” says Bovard. “These issues catch us unprepared; They are difficult to budget for. “

6. Buying everything that occupies them adds up

During the coronavirus pandemic, financial planner Miguel Gomez says his spending has shifted from evenings to entertaining his kids at home. “With the kids at home, it was interesting to see how our family budget has changed. Eating out is next to nonexistent and toys now occupy an important place, ”he told Business Insider in an email.

“My older one loves books. She devours them. With public libraries closedâ € ”and after spending a small fortune in bookstoresâ €” I had to find something to help her read, ”he said. Fortunately, he found an app that helped him cut those costs.

But all of these things are recurring expenses, whether pandemic or not.

7. Medical care is expensive, even for children

Children are prone to injury, get sick, and generally need to see a doctor’s office. In addition to the cost of health insurance for a whole family, there are additional co-payments, medication, first aid materials and other medical costs. Braces, glasses and contact lenses are also a major cost factor for older children.

“Things like the dentist are expensive, even if they have baby teeth,” says Bovard. “We just got a $ 1,500 bill for my oldest child, that’s two cavities and a crown.”

Ocasio-Cortez and her “Tax the Rich” dress spark conversation

The NDB issues a benchmark bond worth USD 1.5 billion