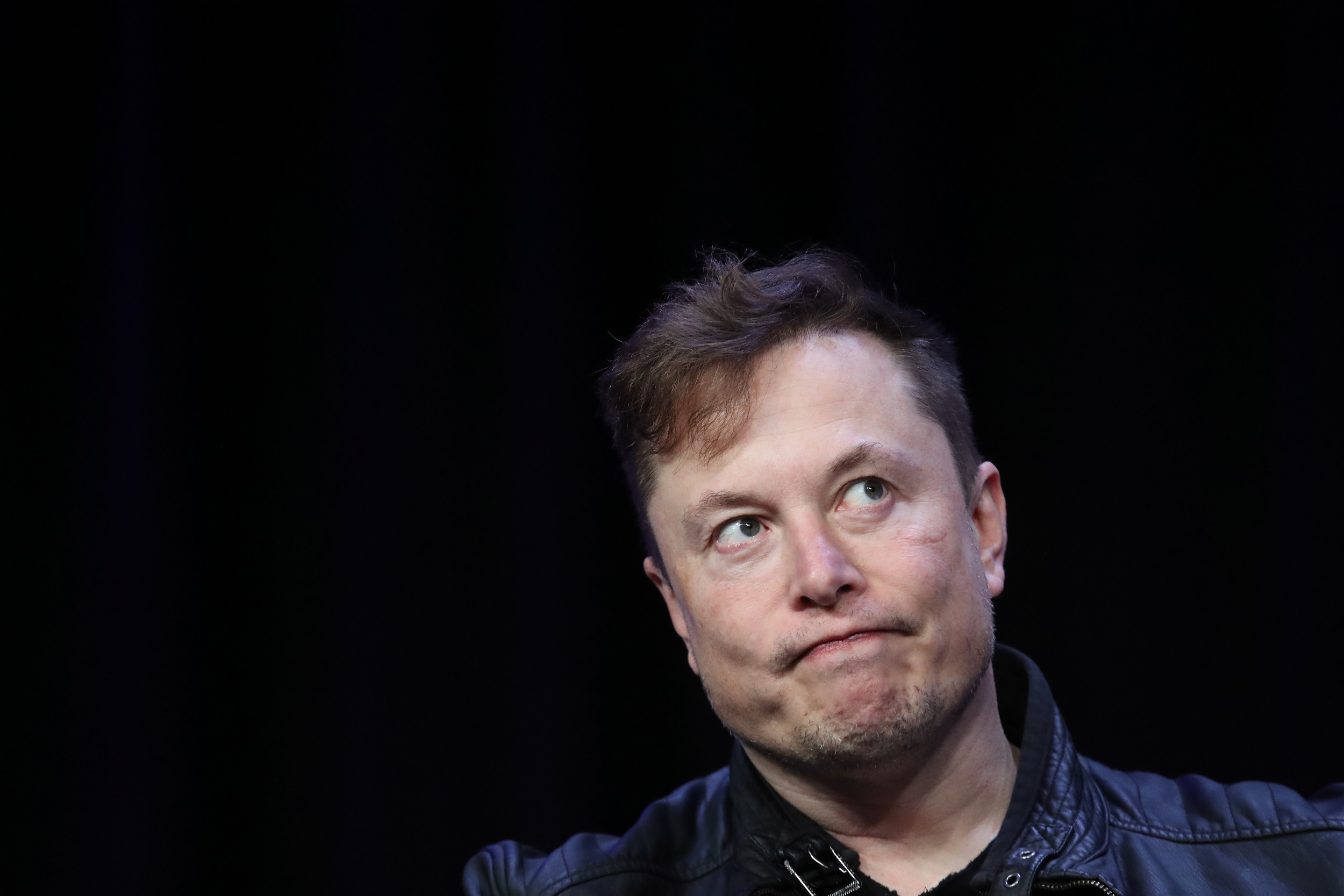 Elon Musk shattered a rumor that Tesla had decided to build its next plant in Russia.

The report comes from the Russian news site Arguments of the Week and cited unnamed sources from the country’s Ministry of Industry and Trade and the Chamber of Commerce and Industry. The sources, the outlet alleged, confirmed the news “immediately”. She also claimed the facility would be in Korolev, an industrial area just outside Moscow that has been dubbed “the heart” of Russia’s aerospace industry.

Musk, the CEO of Tesla, responded to the report after it was tagged in a tweet. While he was putting the idea down, his phrasing didn’t specifically close the door.

Tesla has not yet decided on a fourth Gigafactory location

“Tesla has not yet decided on a fourth location for the Gigafactory,” tweeted Musk.

“Gigafactories” are Tesla’s huge manufacturing facilities designed to meet its forecasted production needs for electric cars and other related products. The first of these plants started production in 2016 and is located east of Reno, Nevada. In 2017 and 2019, two more Gigafactories were opened in Buffalo, New York and Shanghai.

Musk’s reference to a hypothetical new facility as “a fourth gigafactory” raises some questions. Tesla already has two new Giga systems under construction in Berlin and Austin, Texas.

Newsweek reached out to Tesla to clarify what Musk might have meant by that statement.

Elon Musk denied a rumor that Tesla would build a new factory in Russia. In this photo, Musk speaks at the 2020 Satellite Conference and Exhibition on March 9, 2020 in Washington, DC
Win McNamee / Getty Images

The dubious report cited an appearance Musk made at the Novoye Znanie educational event in May, where he said Tesla is considering Russia as a potential home for a new facility.

“We have a factory in Shanghai, we are also building in Berlin, Texas, California, and we want to have factories in other parts of the world,” said the billionaire. “We may be considering Russia.”

Aside from a full gigafactory, Musk also said at the event that a Tesla representative office could be opening soon in Russia. Arguments of the week claimed that governors of several Russian regions courted Musk with land promises and special privileges.

Musk also recently tried to distance himself from claims made by Texas Governor Greg Abbott. In response to allegations that the state’s restrictive new abortion law would drive companies out, Abbott claimed support from many business leaders, including Tesla’s CEO.

“Elon keeps telling me that he likes the state of Texas social policy,” Abbott said during a September 2nd appearance on CNBC. He went on to claim that the tech titan “had to get out of California because of social policy.”

“In general, I believe government should seldom impose its will on people while trying to maximize their cumulative happiness,” Musk tweeted in response to Abbott’s claims. “But I would prefer to stay out of politics.”

Mark Cuban explains why DeFi will disrupt banks: “Some industries are hostile to change”

The Dow Jones falls as Powell comments hit the stock market, but…

Deal launched to promote innovation in the insurance sector