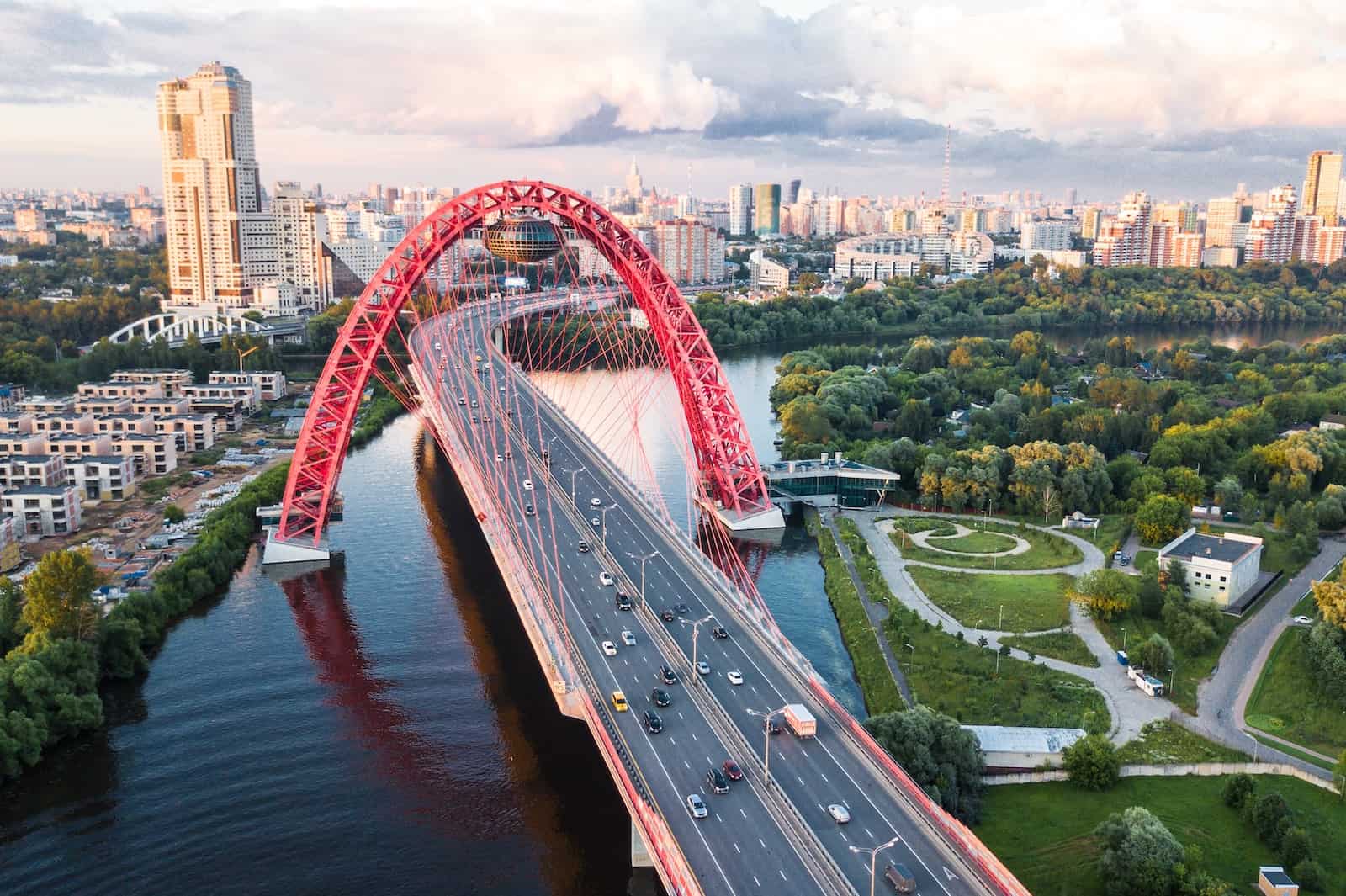 Promsvyazbank and Point, a fintech-focused service for SMBs, reportedly began using an open banking API provided by the Bank of Russia and the Russian Fintech Association (RFA).

You passed the tests at the Open API Certification booth operated by the Russian Fintech Association – an organization that supports the development of open banking in Russia.

The tests were carried out to ensure that Promsvyazbank and Tochka comply with the applicable Open API standards set by the regulators. Currently, opening APIs and using standards in Russia are voluntary for local banking institutions.

The participants use common and open API standards and follow common rules without having to commit themselves to additional agreements. The first use case for open APIs in Russia will be the data exchange of SME accounts between different banking platforms. When applying for a loan, companies or operations do not have to provide the bank with paper statements from other banking service providers. It is sufficient if you simply consent to the transmission of this information in digital form.

The Russian Fintech Association is responsible for the supervision of pilot projects with domestic banking institutions and fintech companies in order to test the standards in real business cases.

“Open API is a global trend. The certification status and the Open API Portal were developed by RFA together with market participants and the regulatory authority. They are fundamental components of open banking in Russia. “

Open banking policies are widely used around the world to provide a better overall experience for consumers. Countries like the US, Australia, the UK and several other leading European nations have taken the lead when it comes to delivering the most advanced open banking frameworks.

One of the main ideas behind offering open banking services is that the consumer should be in control of their financial information so that they can decide how to use it (and who to share it with). Consumers can use their data in ways that they believe will help them meet their financial goals.

Foo Fighters show in the renovated AmFam Amphitheater will “rock”