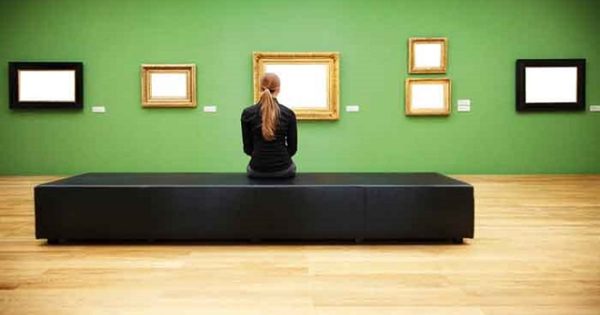 At a time when investment returns are no longer as high as they used to be, investors need to think outside the box to make money, and that includes art collecting.

Global wealth manager UBS and Art Basel surveyed 360 high net worth individuals in the US, UK and Hong Kong and found that 92% of collectors had bought a work of art in 2020 so far.

The Millennial cohort had the largest proportion of high donors, with 17% having spent over $ 1 million in the six months to June, compared with just 4% of baby boomers.

Price transparency was one of the most valued features of these digital forums. 81% of collectors said it was important or imperative to have a price posted when browsing for artwork online.

UBS also found almost all millennial collectors (99%) and most Gen X collectors (94%) said they were actively working with galleries during the crisis.

However, a third of collectors chose to only buy works by artists they know or have already bought.

A trend that, if continued, could bolster the status quo, making it harder for younger artists and galleries to establish themselves and potentially affecting the diversity in the market.

Many galleries found that online forums nowhere near replicating the experience of physical trade shows.

This is shared by collectors, the majority (70%) indicating that they prefer to view art for sale personally and value the feeling of discovery and the opportunities for discussion and contact in the offline area at events.

The majority of galleries expect a further decline in sales for 2020, only 21% expect an increase in the second half of the year.

There was more optimism for 2021, but still only 45% of galleries expected sales to increase from 2020 onwards.

However, HNW collectors had a relatively positive outlook, with 59% believing the Covid-19 pandemic increased their interest in collecting; this boost was particularly strong among younger collectors.

In the longer term, collectors’ trust in the art market is growing in all markets.

Young and wealthier collectors seem to be the most optimistic, with over 60% of millennial collectors positively evaluating their performance over the next six and twelve months, versus 24% of baby boomers.

Christl Novakovic, Chief Executive of UBS Europe SE and Head of Wealth Management Europe, said: “The pandemic has turned economies and societies upside down and galleries around the world have had to quickly adapt to new behaviors and realities.

“Our survey of wealthy collectors shows an ongoing effort to support the market as it migrates faster and faster to online platforms.

“Digital platforms can increase price transparency and broaden the base of new buyers at different price levels. Strengthening this digital community around the world can be critical to the future of the market. “

Why health and life insurance are more important than ever

Policy Brief: Reports, HLDE Ministerials Show “Where We Must Go” in…