Rivian wants to go to the US stock market 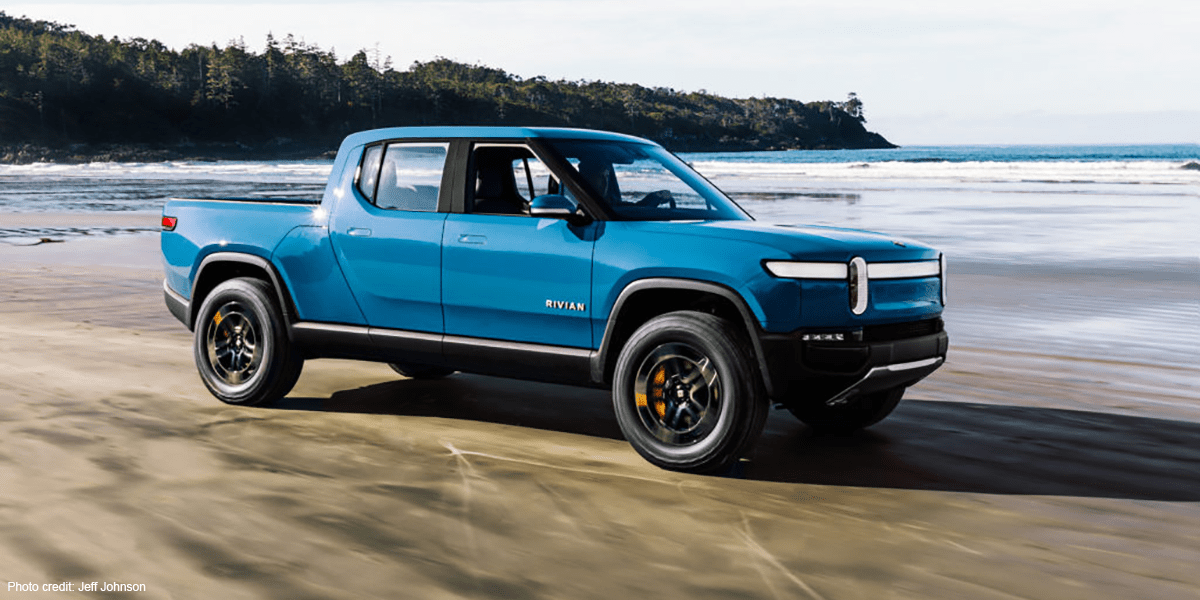 The electric car manufacturer Rivian has filed its documents for an IPO with the US Securities and Exchange Commission. In addition, Rivian wants to carry out the IPO on its own and not like many other eMobility companies to merge with an exchange shell.

Rivian could expect a valuation of around $ 70 billion to $ 80 billion for its planned IPO. According to media sources, an IPO would be planned around November 25th of this year as the preferred date. The SEC has not yet made a decision on the filed ‘S-1’ prospectus. If it were to approve the IPO, it would be one of the largest initial public offerings of the year.

The size and price range of the IPO have yet to be determined, Rivian wrote in a brief note on the SEC form. In addition, the IPO is subject to “market and other conditions,” it said.

The IPO announcement comes at a time when Rivian does not yet have to deliver a vehicle under its own brand to a customer. While deliveries of the R1T electric pickup are expected to begin shortly, Rivian has postponed the dates for the R1S electric SUV indefinitely. In addition to the pickups that are in demand in the USA, the electric delivery van is in the focus of major customer and shareholder Amazon. But the company is also concerned with the global semiconductor crisis.

Rivian, headquartered in Irvine, Calif., Has a vehicle plant in Normal, Illinois that was built by Mitsubishi and acquired by Rivian in 2017. In addition, there are already plans for a second US plant and a European plant – including a location near Bristol was recently discussed. Rivian has announced its European launch for early 2022. However, it is not yet clear which models will be sold here.

For a long time, Rivian was considered one of the eMobility start-ups that could really take the step to series production. With donors like Ford and Amazon, Rivian is considered financially strong – since the beginning of 2019 Rivian has raised 10.5 billion US dollars. However, the capital requirements for ramping up production and building the other plants are very high. Other supporters are some well-known US investors such as T. Rowe Price, Blackrock, Soros Fund Management or Fidelity.

In terms of the market outlook for Rivian, media reports refer not only to the growing competition in the electric pickup segment, but also to the stock market situation of other electric car start-ups. Lordstown Motor and Canoo are well below their issue price. Lucid Motors is still above the issue price, “but well below the top prices”. And the electric truck manufacturer Nikola is being investigated by the SEC for possible misrepresentations in its IPO. But all four companies mentioned have taken the abbreviation through the merger with a SPAC, an exchange shell.

Spend Without Worry in Retirement