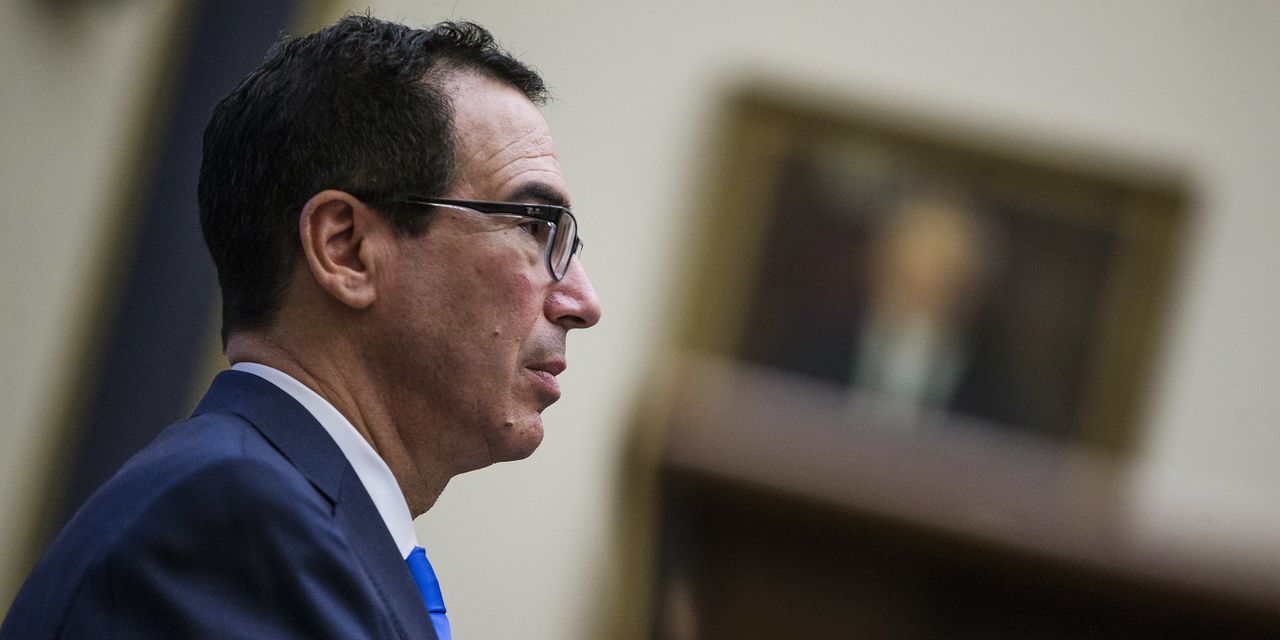 WASHINGTON – The US has “serious concerns” with proposals being debated in the global corporate tax rewrite, Treasury Secretary Steven Mnuchin said as he unveiled a new idea that could make it difficult to reach an agreement on how to adapt the tax system to the digital economy.

In a letter to the Organization for Economic Co-operation and Development, Mr. Mnuchin cited concerns raised by US companies. He said that changing the mandatory rules governing countries’ right to tax corporations could undermine “long-standing pillars of the international tax system that US taxpayers rely on.”

In the December 3 letter, Mr Mnuchin wrote that the US continues to support the global talks and again urged countries to suspend targeted taxes on digital services as nations work towards a deal.

Still, Mr Mnuchin’s reservations are surprising, as the broad outlines of the new rules agreed in October were based on ideas from the US that had long pushed for action to cover all businesses, not just those whose businesses are heavily digitized.

The October drafts were welcomed by the Finance Ministers of the Group of Top 20 Economies at a meeting in Washington. The US was at the table throughout the process. Mr Mnuchin’s letter does not leave the United States, but it does raise a red flag over an approach that has been discussed for months.

How To Invest In Stocks: IBD Digital Webinar Notes