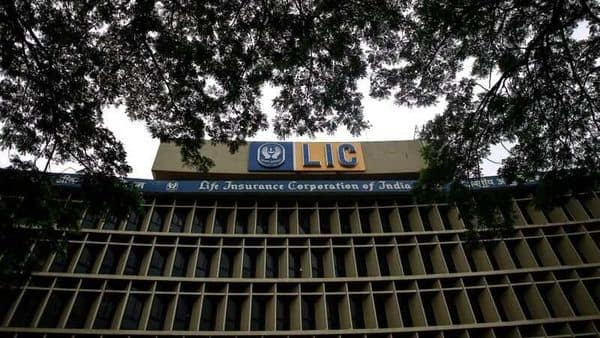 India has selected ten investment banks, including Goldman Sachs, Citigroup and SBI Capital Market, to conduct the IPO of Life Insurance Corp of India, two government sources said in what is expected to be the largest public offering in the country of all time.

The government expects to raise Rs 800 to Rs. 900 billion ($ 11 to $ 12.2 billion) from its sale of stake in Life Insurance Corp (LIC) as part of its plans to raise Rs 1.75 trillion from a privatization program this fiscal year procure. March.

A ministerial body called Alternative Mechanism on Strategic Divestment is due to decide shortly on the amount of the stake to be sold. It could be around 10% sold in two tranches, the two government sources said.

LIC, India’s largest insurance company with assets of over Rs.34 trillion ($ 461.4 billion), has a subsidiary in Singapore and joint ventures in Bahrain, Kenya, Sri Lanka, Nepal, Saudi Arabia and Bangladesh.

“The potential scope of the IPO is expected to be far greater than any precedent in the Indian markets,” one of the sources said, adding that road shows would be held in all major global financial centers in the coming months to attract investors.

Sixteen banks, including seven global banks and nine domestic banks, were in the running to go public.

The other selected lenders are JM Financial Ltd, Axis Capital, Nomura, BofA Securities, JP Morgan India Pvt Ltd, ICICI Securities and Kotak Mahindra, said the source, who said it declined to be identified as it was not authorized to speak to the media to speak.

JP Morgan, Citigroup, BofA and Goldman Sachs declined to comment, while Nomura, JM Finance, Axis, Kotak and others were not immediately available for comment.

A spokesman for the Ministry of Finance was initially not available for comment.

The government will make every effort to attract private investors and employees to invest in the company, one of the sources said.

This story was posted through a news agency feed with no changes to the text. Only the heading was changed.