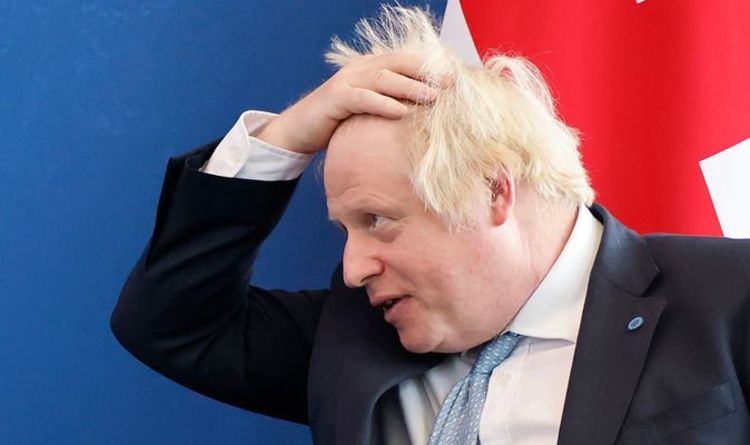 The coalition includes Citizens Advice, the Federation of Master Builders, the Aldersgate Group and What ?. They say the government’s plans to decarbonise homes are too “confusing” and more financially needs to be done to support the changes. Tackling residential energy use is an integral part of the government’s plans to meet its legally binding net zero target by 2050.

The carbon produced by heating at home accounts for around 20 percent of all UK emissions.

The government has announced a series of guidelines for a “green industrial revolution” under Mr. Johnson’s “Ten Point Plan,” including the Future Homes Standard, which requires new buildings with low carbon heating to be future-proof and world-leading in energy levels.

However, the coalition argues that the process of installing low-carbon heating, upgrading insulation, or adding smart technology to already-built homes is “time consuming, confusing and stressful”.

The letter to the Prime Minister said there are three main concerns that need to be addressed to ensure that house decarbonization plans do not fail.

These include – more access to unbiased information, improved consumer protection for the decarbonisation of households and a long-term political framework to reduce costs.

Dame Clare Moriarty, General Manager of Citizens Advice, said, “Our evidence is clear. Right now it’s too confusing making green changes to homes and too often things go wrong for those trying to do the right thing.

“The public is behind the net zero transition, but they need the right information and tools, especially when it comes to customizing their home.

“By doing things right now, the government can give people the confidence to make changes and do their part to achieve net zero.”

“I think solar panels are a very good idea, especially for people who want to contribute to a cleaner environment.”

The Climate Change Committee has warned the government that consumers could end up paying £ 100 more a year.

The Times reports that an alternative strategy could include an emissions trading system along with electricity and fossil fuel taxes.

They say the government has concluded that it is only fair for fossil fuel-dependent households to contribute to the costs of moving to new solutions.

They hope to make the transition to low-carbon heating “cost-neutral”.

This could mean gas bills go up when electricity bills go down and subsidies go away.

The government is expected to commit to phasing out installation of new gas boilers by 2035, by which time all new heating systems will be “low carbon” or “low carbon ready”.

The native of Versailles shares Dave Ramsey’s passion for…