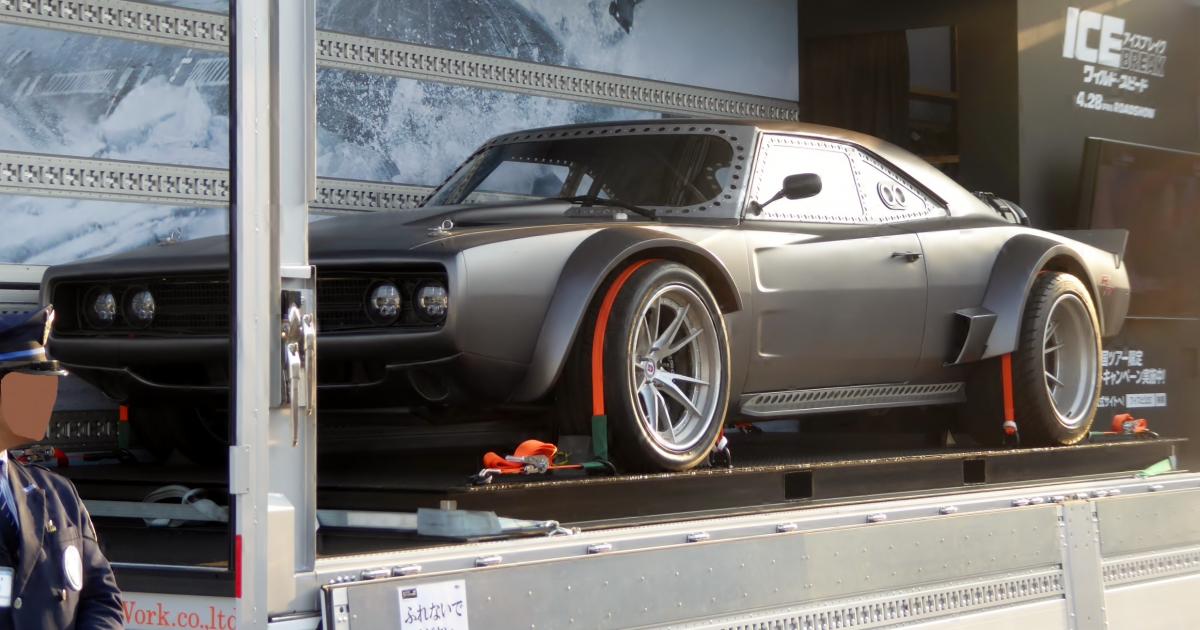 Moviegoers around the world made it clear over the weekend that the “Fast and Furious” franchise is still hot.

According to a Bloomberg report, “The Fate of the Furious” is well on its way to holding the title of the largest global movie opening of all time. After the film hit theaters in 63 countries over the long Easter weekend, the film achieved ticket sales of $ 532.5 million. However, the current owner of the biggest opening weekend ever, Walt Disney Co (NYSE: DIS), “The Force Awakens” didn’t premiere in China until a month after it was first released.

United States and Canada: A fraction of ticket sales

“It’s just amazing how well this franchise is being received around the world,” said Paul Sweeney, an analyst at Bloomberg Intelligence, particularly in China. “It’s a franchise that sneaks up on people – they don’t necessarily think in the same breath as Star Wars or other larger franchises. But this is the eighth part and every one of them has been exceptionally successful. “

The biggest film strips of 2017 weren’t cheap to make

How many more Star Wars films does Disney need to produce to amortize the cost of buying Lucasfilm?
_________
Image source: By Tokumegakarinoaoshima (own work) [CC BY-SA 4.0 (http://creativecommons.org/licenses/by-sa/4.0)], via Wikimedia Commons

Federal Home Loan Bank of Atlanta announces a dividend of 3.67%