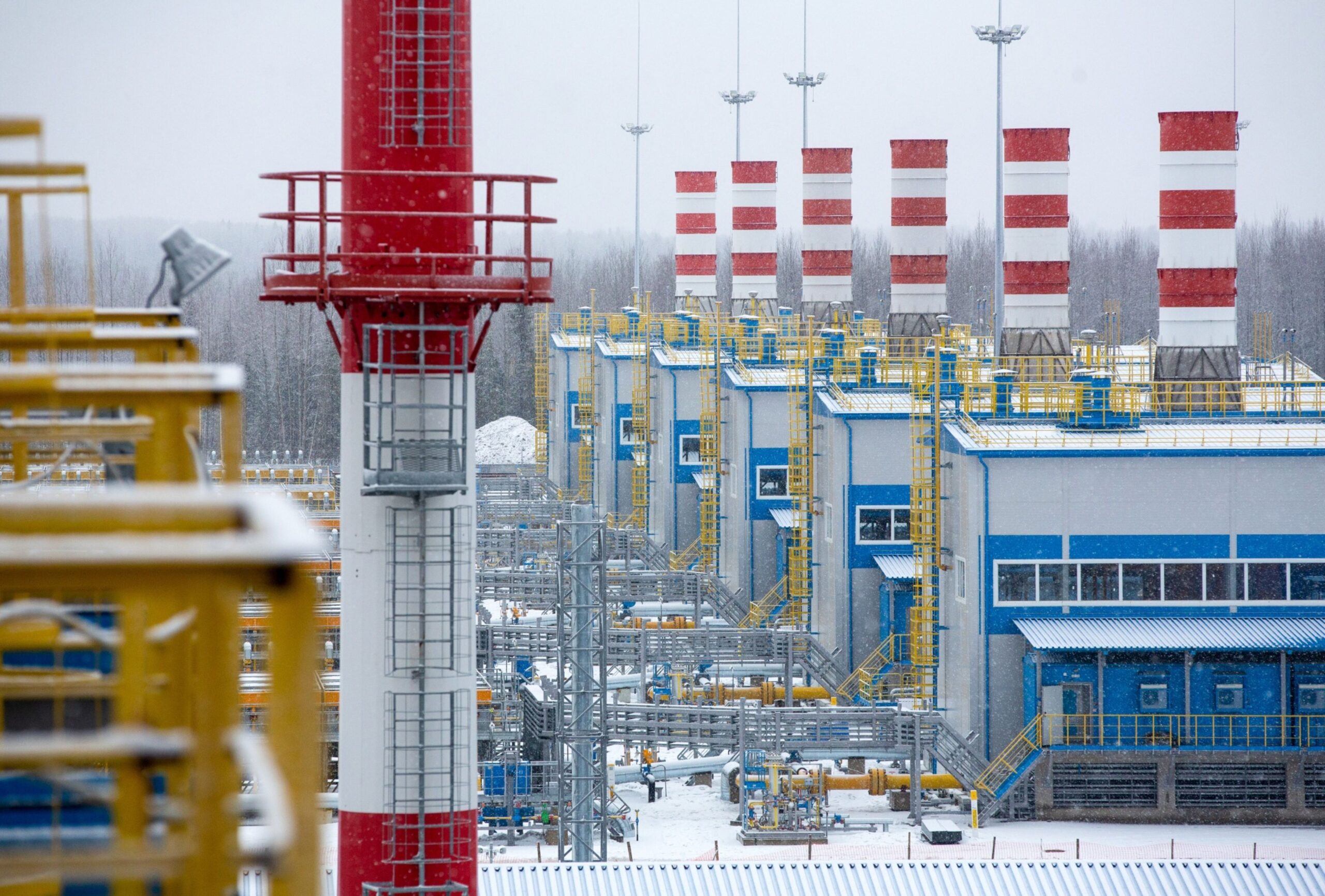 According to Gazprom PJSC, a controversial Russian pipeline to Europe will be able to deliver natural gas to Germany for the first time this year.

The Nord Stream 2 connection can carry 5.6 billion cubic meters of the fuel in 2021, the Russian gas giant said in a statement on the eve of a meeting between President Vladimir Putin and Chancellor Angela Merkel in Moscow. The new pipeline will help alleviate a supply crisis in the European market, with the news causing benchmark futures in the Netherlands to fall by as much as 12%.

“According to the operator, more than 99% of the pipeline has been completed. But before the first gas can be shipped to Germany, the connection must be insured and certified, a task made more difficult by US sanctions that are restricting the provision of these services to the project. “

The double link – which will double the capacity of the existing submarine route from Russian gas fields to Europe – has been a major source of friction in transatlantic relations for several years, imposing sanctions on the project. Joe Biden’s administration softened its stance and reached an agreement with Germany last month to end a longstanding dispute over the pipeline.

Europe is in dire need of gas, and Russia has limited flows at a time when cargoes of liquid fuel are being diverted to Asia to meet growing demand from countries like China, Japan and Korea. With inventories in Europe at their lowest level in more than a decade for this time of year, prices broke records every day, despite the fact that it is summer when demand is typically low.

Mid-October would be “the most realistic schedule” to meet Gazprom’s announced delivery schedule of 5.6 billion cubic meters in order to have room for a gradual and smooth ramp-up, said Maria Belova, head of research at Vygon Consulting.

Gazprom and the project operator, Switzerland-based Nord Stream 2 AG, did not want to comment on when the pipeline can be put into operation.

According to the operator, more than 99% of the pipeline has been completed. However, before the first gas can be shipped to Germany, the connection must be insured and certified, which is made more difficult by US sanctions restricting the provision of these services to the project.

Regulatory issues aside, Gazprom needs gas to replenish underground reservoirs, which are unusually low, ahead of the Russian heating season, which begins in October. While the company’s daily output rose 1.1% in the first 15 days of August compared to a month earlier – even after a recent fire at a plant in Western Siberia – Gazprom said this week that it was benefiting from high demand both abroad and in Russia is overwhelmed.

“We would like to point out that Gazprom’s total production is currently limited,” said James Huckstepp, analyst at S&P Global Platts.

Some traders had argued that Russia would limit flows to Europe this year to keep up pressure to get Nord Stream 2 across the finish line.

“I read this to say, ‘There is a supply problem in Europe this winter; we can at least supply some gas to aid this; If you certify the pipeline and use sensible ways of regulating its capacity it will be a win-win solution, ‘”said Jonathan Stern, a distinguished research fellow at the Oxford Institute for Energy Studies.

Technically, the construction of the gas connection could be completed this month, CEO Matthias Warnig told Handelsblatt in July. If the schedule for commissioning the original Nord Stream pipeline includes indications, the commissioning work required for the actual gas supply via Nord Stream 2 may take an additional six to seven weeks.

“With a line completed and testing and commissioning work going on, we may see currents through Nord Stream 2 sooner than expected,” said Mitch Jennings, senior analyst at Sova Capital. “But if Gazprom waits for the second line to be completed, flows could start in October.”

Speculation about the start of the Nord Stream 2 pipeline upset the European gas markets on Wednesday. Prices fell 9.5% after the German gas network posted data on its website suggesting that physical gas was moving through the connection. Futures then reduced losses after Gascade said the information was incorrect and removed it from its website.

–With the support of Anna Shiryaevskaya and Isis Almeida.

The most important insurance news in your inbox every working day.

Get the insurance industry’s trusted newsletter

Don’t let coal out of the US energy mix | News, sports, jobs

Should GPIF turn some assets into active strategies? | Asset…