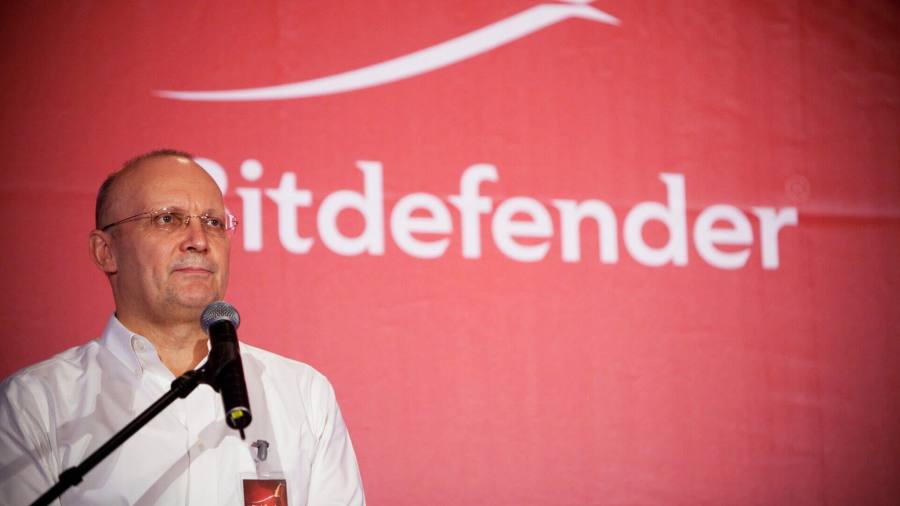 Updates to the special report

Log in to myFT Daily Digest to be the first to know about news from special reports.

Romania was one of the pioneering countries in the development of computers in the 1950s, and programming skills are still deeply rooted in the country. This inspired Florin Talpes to start his cybersecurity company in 2001. “It was about the mood, the conviction that we can do something phenomenal,” he says.

Since then, Bitdefender has been writing a success story for Romania. A PwC ranking ranked Bitdefender as the 17th largest software company in emerging markets, and the company claims to provide anti-virus protection to more than 500 million users.

A success story for Romania that has made use of the country’s extensive programming skills is Bitdefender. Andrew Byrne, who oversees Romania for the FT, met its founder Florin Talpas in Bucharest

But is Bitdefender an exception or just the first sign of a growing tech ecosystem in the country? Companies like Microsoft have set up development offices in Romania, but can the country also develop its own products?

We spoke to Mr. Talpes about the growing wage pressure in Romania, the aspiration of post-Soviet society to develop business skills and the future hopes for the automotive industry.

The full podcast is here.

The other episodes of the World Tech Founders Podcast, including interviews from India, Malaysia, Jordan and Turkey, can be found here

No retirement provision? Get on track with 2 safe stocks