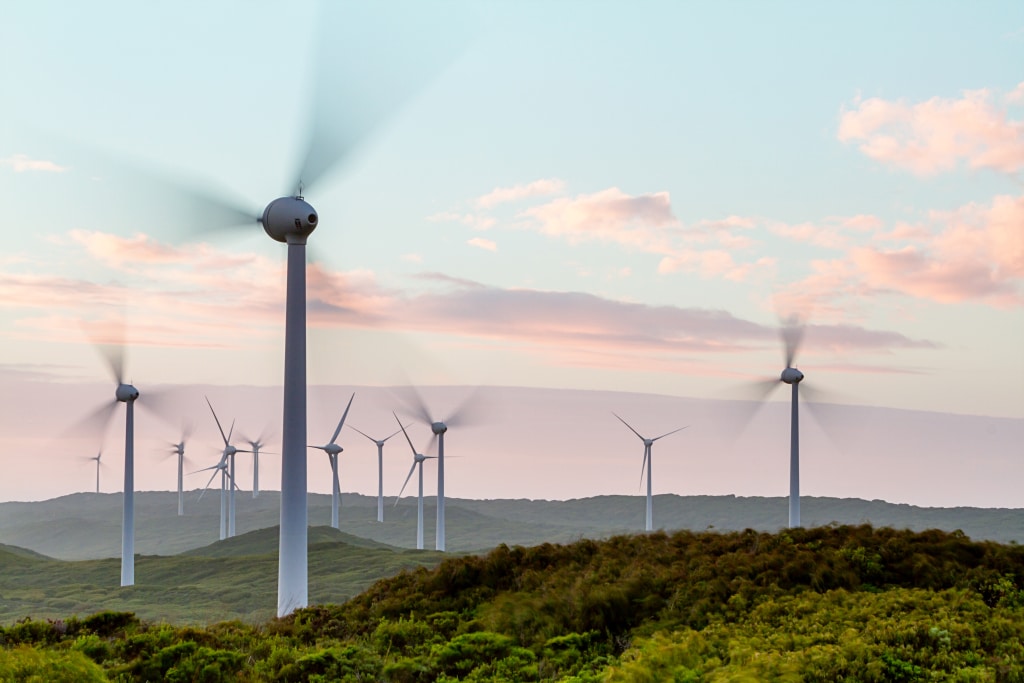 The African Rainbow Energy platform is the result of a joint venture between Absa Bank, a subsidiary of the Absa Group, and African Rainbow Energy and Power (Arep). The aim of this joint venture is to invest heavily in the very dynamic renewable energy sector in South Africa. According to the agreement signed between the two partners, Arep will make an initial investment in systems for wind, photovoltaic and biomass projects with an installed capacity of over 700 MW.

For its part, Absa will make an initial investment of South African rand 500 million ($ 33.55 million) in cash and transfer 5 billion rand ($ 335.56 million) of its existing renewable energy to the African Rainbow Energy platform. This will bring the platform around 6.5 billion ren ($ 436.22 million) gross net worth covering 31 renewable resources, making it one of the largest and most diversified independent energy companies in South Africa.

According to African Rainbow Energy, this collaboration supports Arep’s goals of using modern, renewable energy technologies to provide affordable electricity in South Africa and across the African continent. Absa Bank has an important position in the South African energy sector and as such plays a key role in the green economy through its commitment to the development of renewable energies.

The bank, led by Wendy Lucas-Bull, has been involved in the funding of 33 projects to date, representing approximately 3 GW or 46% of the total number of projects completed in South Africa. Absa’s renewable energy loans were R20 billion (US $ 1.34 billion) as of December 31, 2020. “Our participation in African Rainbow Energy underscores Absa’s commitment to supporting renewable energy development and strengthening the green economy as part of our sustainability agenda,” said Jason Quinn, Vice President of Absa.

According to Jason Quinn, renewable energies are an important part of Absa’s sustainability strategy. And the bank intends to fund or arrange more than R100 billion ($ 6.7 billion) for environmental, social and governance projects by 2025.

The platform Absa is building with Arep will support the development of several clean energy technologies, including solar, wind and battery storage solutions. African Rainbow Energy has also teamed up with other partners to apply for the 5th round of the Renewable Energy Independent Power Producer Procurement Program (REIPPP). The new platform, led by Brian Dames, also plans to invest in the private power sector and works with several companies to offer “bespoke energy solutions”.

Jeffrey Gundlach, other wealthy Californians are threatening to…