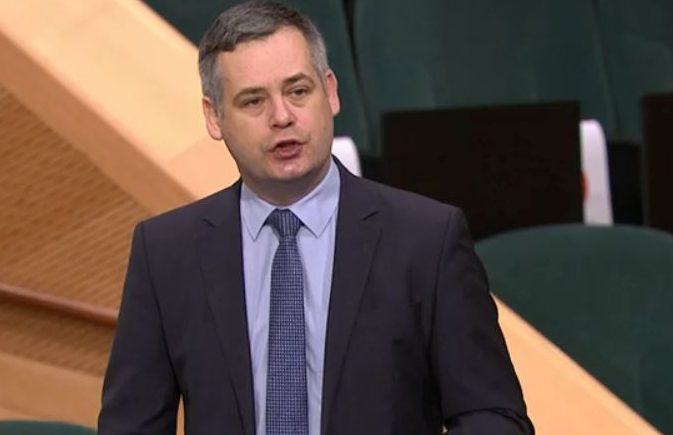 The preliminary results of the first CCPC investigation, published last September, alleged that seven companies – AIG, Allianz, AXA, Aviva, FBD, AA Ireland and Brokers Ireland – were all involved in price signaling between 2015 and 2016 – however, the CCPC’s findings at the time also determined that there was no definitive conclusion that there was a breach of Irish competition law.

Six of the insurance providers today, after a five-year investigation into the practice, signed an agreement with the consumer regulator in which an insurance provider alerts its competition that they are about to raise prices, resulting in an industry-wide price hike.

The agreement signed today states that the six companies must pledge to reform their internal competition law compliance programs – only Brokers Ireland does not sign.

Speaking to Highland Radio News, Pearse Doherty, finance spokesman for Donegal TD and Sinn Féin, said the CCPC must be given more powers by the government to continue fighting insurance companies – and that Tánaiste Leo Varadkar should be held responsible for making this legislation not implemented on the spot …