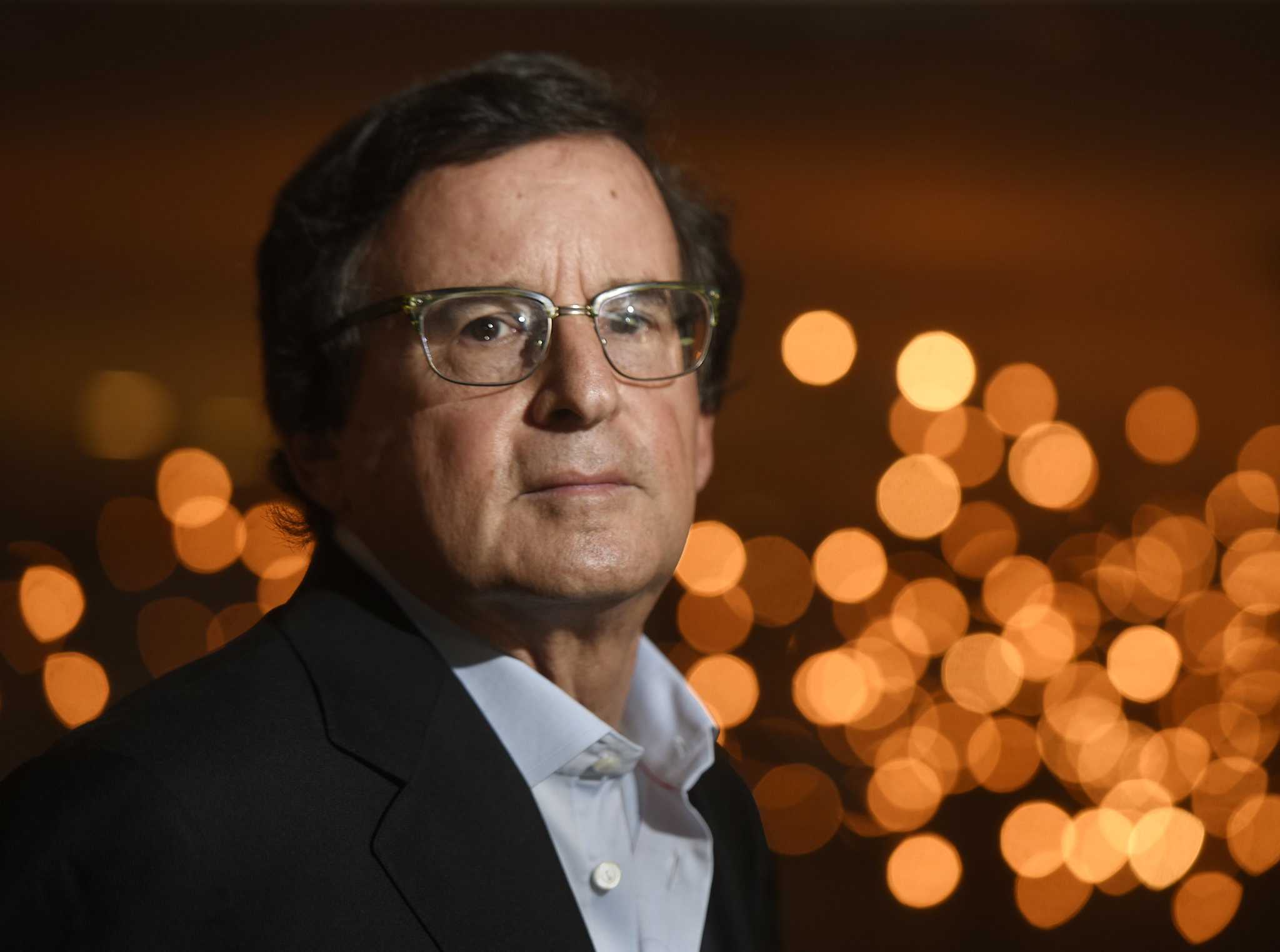 A person’s life expectancy is unpredictable, admits Golden Retirement founder and CEO Jerry Golden, but that doesn’t prevent people from planning their finances to last until the end, he says.

The Greenwich resident defines his decade-long career in financial services as a constant search for the “next new” in business.

“I’ve always had an interest in doing new things,” Golden told Hearst Connecticut Media. “I’m an innovator, so I always invent something new to keep it fresh.”

This led him to lead departments at several major financial institutions, including serving as President of the Income Management Strategies Division of MassMutual Financial Group, and patenting several retirement products.

Recently, Golden has started commercializing its latest innovation, which it calls the Income Power Calculator.

The online tool enables those awaiting retirement to determine “how much guaranteed lifelong income your savings will support”.

Other types of retirement calculators look at things backwards, Golden said, because they are set up to ultimately tell you “the likelihood that your money will last until retirement. And that leaves you with a million questions. “

“They calculate the amount of savings you need to meet a particular income goal for a set period of time, rather than measuring the income your savings can guarantee you for life, putting you at longevity risk,” wrote he on his blog about Income Power.

After years of development, Golden said his new tool, available online for free, “is a yardstick by which any retirement income plan can be measured”.

He believes Income Power will encourage users to enlist the help of his company with retirement planning after using the calculator to assess how ready they may or may not be.

In the coming months, personal financial news company Kiplinger plans to host Income Power on its website, which it believes will increase the number of users.

The concept for Income Power was born like most of Golden’s innovations, he said. “I always develop products for myself as a consumer,” said Golden.

Right now, “the largest single populations in the United States are mass baby boomers,” he said of those born between the 1940s and 1960s who had fortunes between $ 250,000 and $ 1 million.

“Their biggest problem is they run out of money when they retire,” said Golden. “They need their own solutions. We offer these people various solutions to convert savings into income. ”

Give up the funeral director? Aussies could save thousands with DIY services

SHORT TERM: “Secret” coal ministry of the Department of…

How technology has affected banking