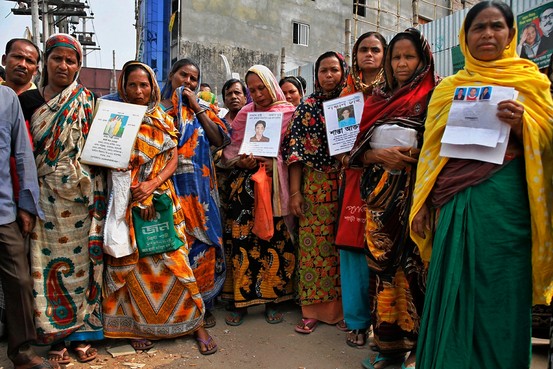 Emerging markets may no longer be the wilderness they once were for “socially responsible” investors.

Most investors, attracted by growth in markets like Brazil, South Africa and China, accept the greater political, currency and liquidity risks in these markets compared to more developed markets. But socially responsible investors – who want to combine long-term competitive financial results with social goals – face another risk in emerging markets: the relative lack of disclosure and universal reporting standards that could make it difficult to find unethical corporate behavior.

There has been a lot of discussion in academic and investor forums about whether limiting investments to social goals affects performance. But contrary to modern portfolio theory – which suggests that portfolio constraints would limit performance – pundits haven’t found clear evidence that means so much to socially responsible funds in the long run.

Socially responsible investing – more recently referred to as “ESG” environmental, social and governance investment – has been marketed for decades. Common filters avoid “stocks of sin” from tobacco, alcohol and gambling companies. An example with worldwide resonance was the widespread sale of holdings in South Africa in the 1980s to protest against apartheid.

States where your retirement costs less than $ 45,000 a year

Structuring an ESG Mutual Fund in Japan – Finance and Banking

The Bank of China targets HNWIs in Malaysia

Why GSX Techedu stock was up 24% in February