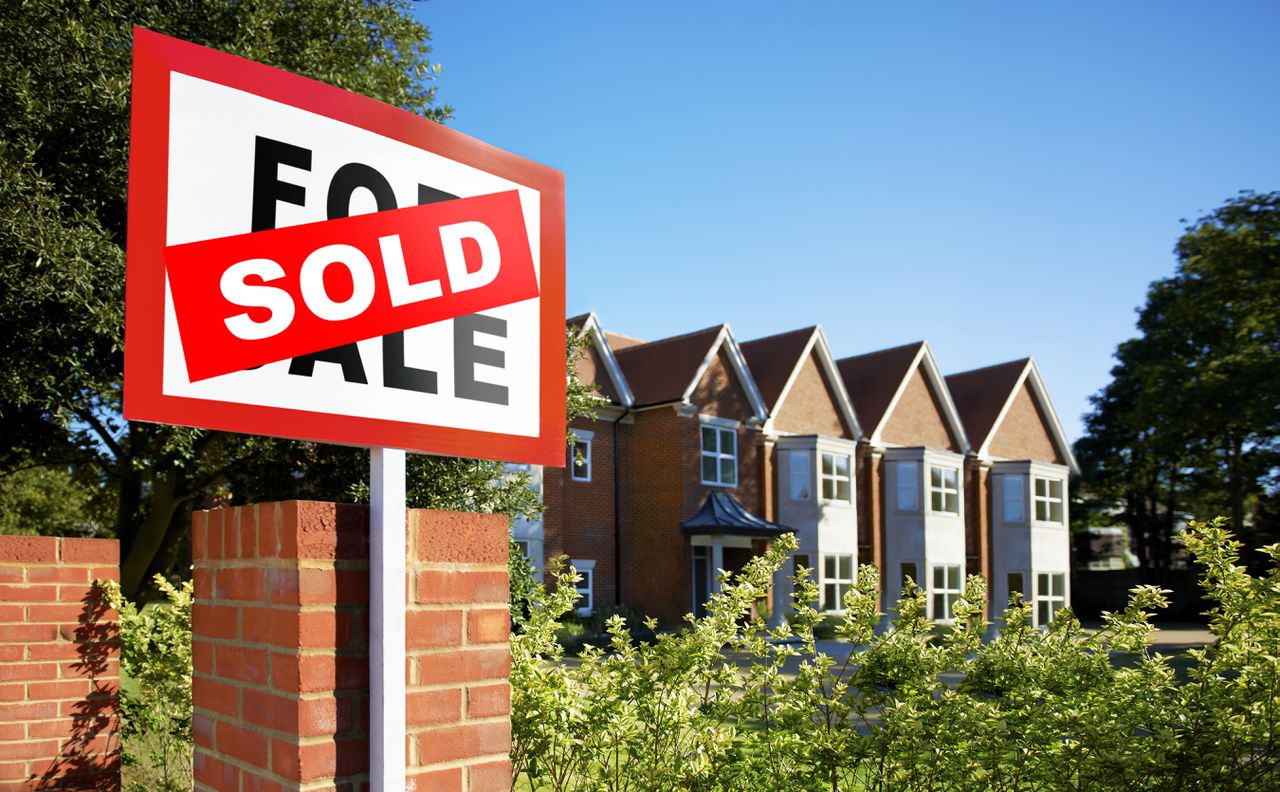 It’s going to be brutal for homebuyers out here in the second half of 2021. Mortgage rates will rise, house prices will continue to rise, and buyers will continue to face competition. Here are home trends to watch out for in the last few months of the year.

Mortgage rates are likely to go up

According to the big forecasters, the 30-year fixed-rate mortgage will increase in the second half of 2021.

The average of all projections is that the 30-year mortgage will average 3.38% in the last three months of 2021, three-tenths of a percentage point more than the average of 3.08% in the second quarter.

I agree that mortgage rates will rise between a quarter and a half percentage point in the second half of the year as wages rise and the Federal Reserve begins to talk about tightening monetary policy.

But I don’t have much faith in this prediction because interest rates are volatile and there is a chance the fight against the pandemic could be one step forward and three steps back. If a COVID-19 resurgence slows the economy, mortgage rates could stay about the same or fall even lower.

House prices will continue to rise

According to the National Association of Realtors, sales prices for existing properties skyrocketed in the first half of 2021. The median price for a used home was $ 363,300 in June, up 23.4% from 12 months earlier. The median price was a record high.

The speed of price increases in 2021 was unexpected. The spring consensus among Fannie Mae, the NAR, and the MBA was that the average existing home price would be around $ 331,500 at the end of the year. But the median price in June exceeded that year-end forecast by more than $ 30,000.

Prices rose quickly because demand exceeded supply. And demand will outstrip supply for a long time to come. House prices will continue to rise in the second half of 2021 and beyond.

Millennials have a late start. They started households at an older age than Boomers and Gen-Xers. Now millennials are starting to catch up with their ancestors when they buy their first homes.

People form households when they live in an apartment individually or together. According to a study by the Harvard Joint Center for Housing Studies, Americans formed an average of about 856,000 households per year from 2013 to 2016. Then household formation accelerated to an average of 1.3 million annually from 2016 to 2019 (the last year we have statistics for).

This profuse bloom in household formation has its roots in the late 1980s and early 90s, the most fertile years of the millennium births. These babies are now in their mid-20s to early 30s – the peak years of starting a household.

In addition to the rapid formation of households, something else is happening: The desire to own property instead of rent seems to be increasing, which is reflected in the rapidly rising house prices and rampant bidding battles. This buying frenzy will remain.

Tamir Poleg, CEO of the startup The Real Brokerage, agrees. “I don’t see any cooling of the market in the foreseeable future,” he says. “Even if interest rates rise, the demand will still be great.”

The housing shortage will continue

There aren’t enough houses available because the builders haven’t built enough. The housing deficit goes back to the Great Recession. In 2011 just 585,000 apartments were completed – less than a third of the total five years earlier, during the housing boom.

Construction has slowly recovered, with 1.287 million homes completed in 2020. Not enough homes have been built each year to meet the needs of the population for more than a decade. Sam Khater, Freddie Mac’s chief economist, expects a shortfall of 3.8 million housing units by the end of 2020.

A shortage of millions of homes cannot be remedied quickly. The country builds just over a million homes annually, and its production capacity could be about twice that. Around 325,000 apartments are now removed from the housing stock every year, often through demolition (intentional) or destruction (accidentally).

Housing construction is unlikely to accelerate in the rest of 2021. A limiting factor is the lack of computer chips that control devices. If you’ve recently bought a washing machine or refrigerator, know that choices are limited and the earliest delivery date can be weeks or months. Your client does not want to sell a new home without a refrigerator. The scarcity of lumber and other materials and the associated high prices have also contributed to the slowdown in construction activity.

The Fed is becoming introspective

Federal Reserve policymakers are concerned that their monetary policies are contributing to rapid house price hikes and are debating whether they should do something about it.

But the Fed did not intend house prices to rise by double-digit percentages annually. Some Fed policymakers feel discouraged by the outcome of their policies.

At the Fed’s June meeting, some unidentified members of the committee wondered aloud whether they should cut mortgage bond purchases sooner to hike mortgage rates and curb the rise in house prices. You did not make any changes at the June meeting, but you agreed to continue talking about them.

The Fed seeks to be predictable, so ultimately it is likely to decide to scale back mortgage bond purchases on a similar schedule to the post-Great Recession.

House prices are at record highs and buyers often find themselves competing with competing bidders. This makes sellers and buyers feel depressed.

According to the Fannie Maes Home Purchase Sentiment Index, 77% of respondents said June was a good time to sell – and 64% said it was a bad time to buy. That attitude is likely to continue through the remainder of 2021 as the supply of homes for sale won’t even come close to meeting demand.

As for a home seller, you might be thinking, “Well, good for you, I think you can just move on.” But most home sellers are also buyers when they upgrade, downsize, or move. Selling is sweet in this market, but buying is sour.

While Elon Musk is raising the Dogecoin price, the Tesla Dogecoin dream is already coming true

Success Mortgage Partners is launching a new brand with Reverse…

How to Open a Bank Account with a Selfie Stuff