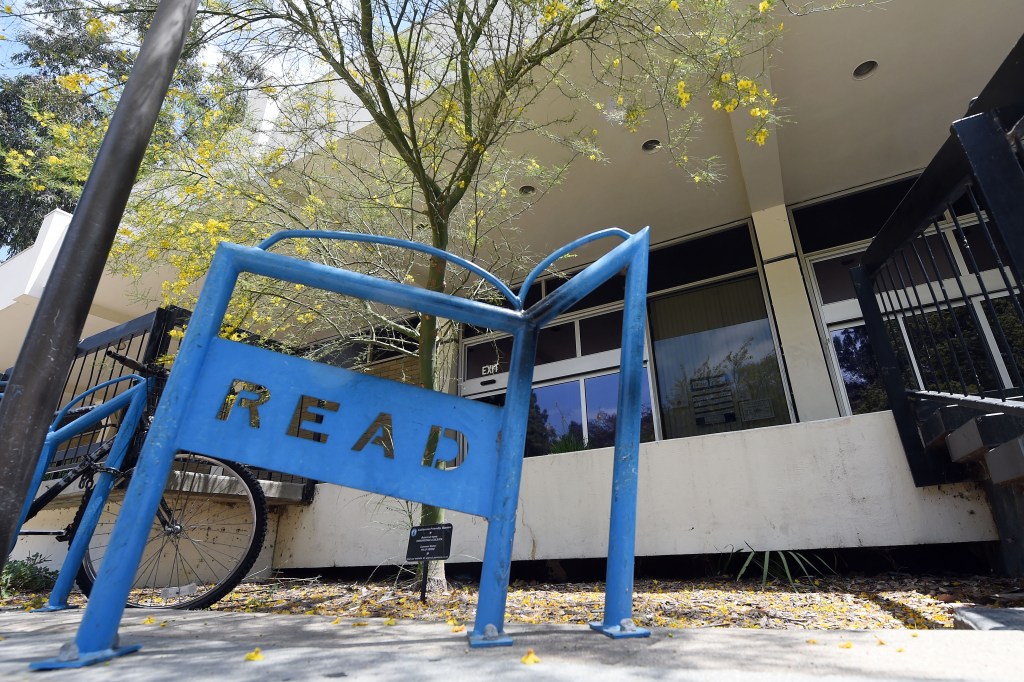 Pomona voters have backed two measures that are expected to pour up to $ 12.5 million into the city’s coffers annually – and stave off steep budget cuts.

On Tuesday, Pomona voters approved two measures, one a sales tax measure, and a second that will tax future cannabis companies. Sales tax money would flow into the general fund to pay for essential city services, he said.

“I am grateful to the residents of Pomona,” said Mayor Tim Sandoval on Wednesday morning on the phone. “We have peace of mind that we won’t have to cut services anytime soon.” According to a financial forecast requested by the council earlier this year, Pomona should be in deficit between $ 8 million and $ 10 million by fiscal 2020-21. The forecast prompted city officials to put measure PG on the ballot.

The 0.75% increase in sales tax is expected to bring in the majority of the new revenue stream, raising nearly $ 12 million annually for the Pomona general fund. Tuesday’s results show that 64 percent of voters were in favor of the measure, according to semi-official results from the Los Angeles County Registry Office.

Pomona voters also supported – 70 percent of them – a measure that would allow the city to tax future legal cannabis businesses. Measure PC is expected to earn the city between $ 400,000 and $ 500,000 annually.

Pomona banned commercial marijuana operations in late 2017. The city council has spent the past few months drafting an ordinance to regulate the cannabis business to raise much-needed revenue for the city treasury and pay resources to crack down on illegal businesses.

Sandoval said the council is still having discussions on the proposed regulation and the associated projected revenue is based on how many cannabis businesses will ultimately be allowed to operate.

Personnel costs are a big part of Pomona’s looming deficit, he added, as the city’s pension obligations are set to escalate for the next 10 to 15 years.

Sandoval said the goal of the city council and staff will be to keep adding to the city’s reserves “because you never know if we will see another recession like 2008”.

That’s not all. Sandoval wants “not only to maintain services, but also to increase services due to the sales tax measures,” he said.