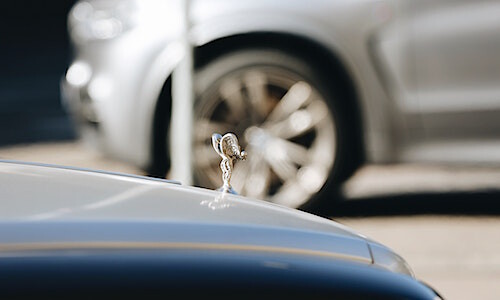 The alleged mastermind behind Singapore’s largest investment fraud is said to have used fraudulent money to fund a lavish lifestyle with private jets, cash gifts and more.

Ng Yu Zhi was responsible for outflows of S $ 475 million (US $ 352 million) from the Envy Group and its subsidiaries, according to a report by court-appointed judicial managers, which was viewed by “Bloomberg”.

Other recipients of the funds are Envy business partners Lee Si Ye, other employees and some investors as finder’s fees, the report said.

Approximately SGD 119.7 million has been traced back to capital withdrawals, with outflows of SGD 64.5 million yet to be verified.

The founder of Envysion Wealth Management has also been granted personal loans of S $ 7.5 million Veronica Shim with S $ 5.5 million to be added to the company’s capital and an option for Ng to convert it into a 50 percent stake in Envysion Holdings Pte.

The remaining amount would fund a shareholder loan on Shim’s behalf to Envysion, which accrues 4 percent interest annually, the report said.

Shim, a former private banker previously named by police as an investor in Envy’s fund, said she and Envision were victims of NG’s alleged fraud.

The team of judicial managers led by KPMGs Do bob, will attempt to withdraw other funds, including investor referral fees and investor withdrawals that have exceeded their initial investment. Claims have also been made for funds from Lee and Shim equal to the amounts originally received.

About S $ 53 million remains in Envy’s bank and brokerage accounts, while Ng has police frozen more than S $ 100 million in personal assets.

Ng faces 32 charges of what is possibly the largest Singapore investment fraud in history, leading investors to believe that Envy companies sold a significant amount of nickel to BNP Paribas when the transactions never took place.

Martin Lewis: A warning to anyone with a mortgage

Banks and RBI are in favor of further lowering savings rates

Why Michelmersh Brick Holdings is a small-cap stock for contrary…