Report: BTC mining using green electricity is up 52.2% this year 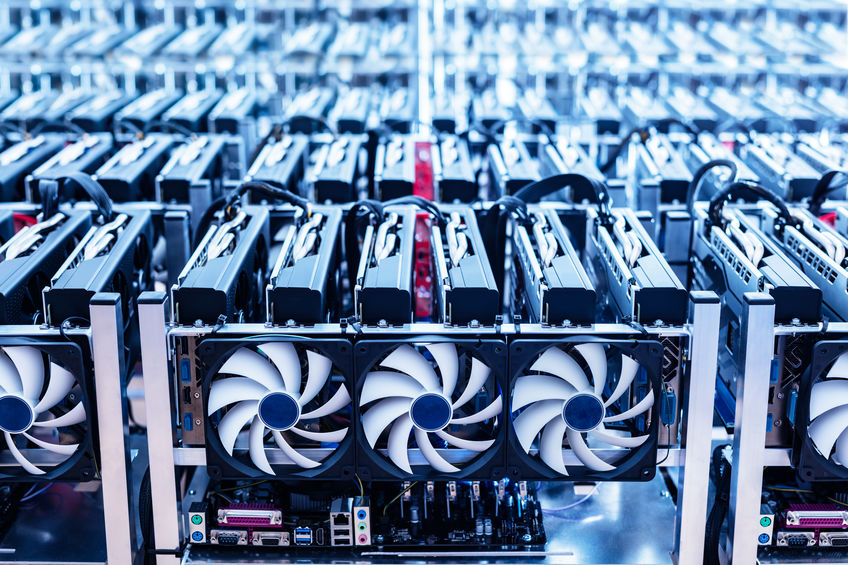 The use of sustainable energy in Bitcoin mining increased 52.2% between the first and second quarters of 2021. Bitcoin Mining Council (BMC), an organization that seeks to promote the use of green energy for bitcoin mining (BTC / USD), announced bullish news through its first report that provided details on the current status of the mining industry. According to reports, the BTC network also saw a 15% increase in efficiency over the same period.

In the report, BMC members also announced that 67% of the total energy used in BTC mining is green. With this in mind, the council found that the global BTC network has little environmental impact, even though most Chinese miners use electricity from burning coal.

Are you looking for fast news, hot tips and market analyzes? Sign up for the Invezz newsletter today.

BMC’s data shows that the environmental impact of BTC mining is disproportionate. According to the report, the energy consumption of the BTC network only accounts for 0.07% of total global consumption. Additionally, BMC found that 56% of BTC mining operations around the world are powered by sustainable energy sources.

While BMC’s data shows that the BTC mining industry is headed for a carbon-neutral future, the company obtained the data using non-scientific methods. Specifically, the BMC researchers used a three-question survey. To justify these methods, BMC member Michael Saylor, who is also the CEO of MicroStrategy, said the survey received data from BTC miners, adding that the decentralized BTC network doesn’t mean it’s disorganized

However, Larry Cermak, director of research at The Block, doubted the results of BMC’s research, saying the organization failed to disclose the method by which it obtained the data. He also noted that the results are questionable and that BMC used a 5% sample of BTC’s total hashrate to get its data. According to him, it is impossible to say the exact percentage of sustainable energy BTC mining consumes until Chinese miners, who previously accounted for over 65% of BTC’s hashrate, have completed their relocation and a proper study is conducted.

This news comes as concerns about the energy consumption of the BTC network continue to grow. In May, Elon Musk, CEO of Tesla, said the electric vehicle maker had stopped accepting BTC payments until miners migrate to more sustainable energy sources. Shortly thereafter, China took action against BTC mining, saying the activity consumes a lot of energy and does not generate anything substantial.

Invest in crypto, stocks, ETFs and more in minutes with our preferred broker.

When does the child tax credit start to be paid? When checks arrive and how much you get

Google and NREL are working together to integrate energy…