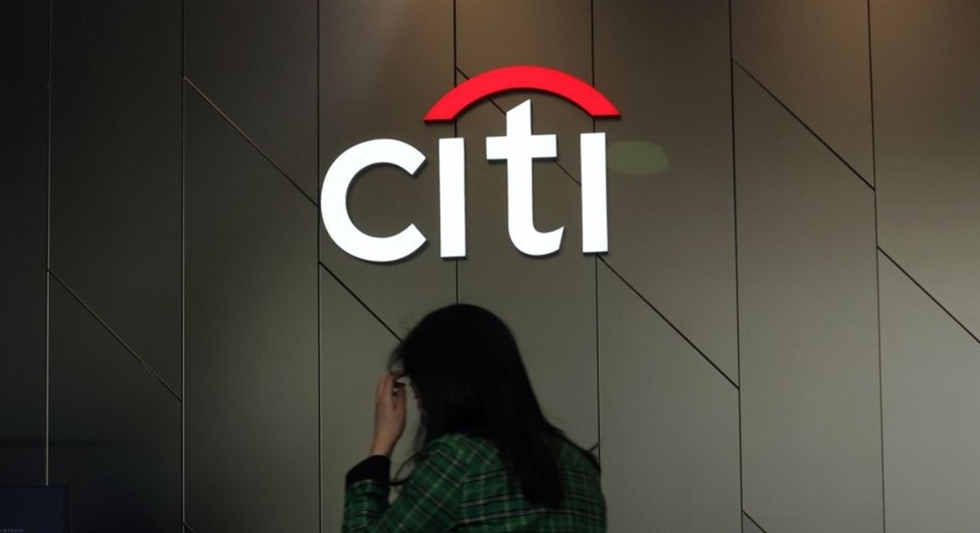 None of the major commercial banks in the country have announced their intention to acquire Citibank’s Southeast Asian retail banking business as they saw no “immediate need” to do so as most Korean lenders became more focused on increasing their own brand value, banking officials said Friday .

Last month, Citigroup apparently contacted a group of Korean banks operating in Southeast Asia and asked if they would consider taking over Citibank’s retail business in Indonesia, Vietnam, Thailand and the Philippines.

Citi urged potential investors to submit letters of intent to purchase the regional retail business by the end of June. But Korea’s four major banking groups – KB, Shinhan, Hana and Woori – failed to submit a LOI on time.

“Citigroup is looking to sign a deal to sell all of its regional business, which is still a burden for potential investors here,” said a major lender official. “It is realistically impossible for us to move the deal forward without obtaining a license to do a banking business in all countries, as Citi prefers to complete an asset purchase and a debt assumption (P&A).”

Another financial industry source said here that the chances for large Korean banks to enter the race to acquire Citi’s Southeast Asian retail business are slim as most of them want to focus on enhancing their own brand identity in Asia, which still has enormous growth potential.

“The foreign presence of Korean banks remains weak compared to other major global banking groups, but the former are sticking to their strategy of gradually building their profile there by increasing their brand value,” the official said. “They will not take risks on the deal just to grow their business and will likely focus on steady but balanced growth domestically and internationally.”

Complacency with car insurance can cost drivers up to a…