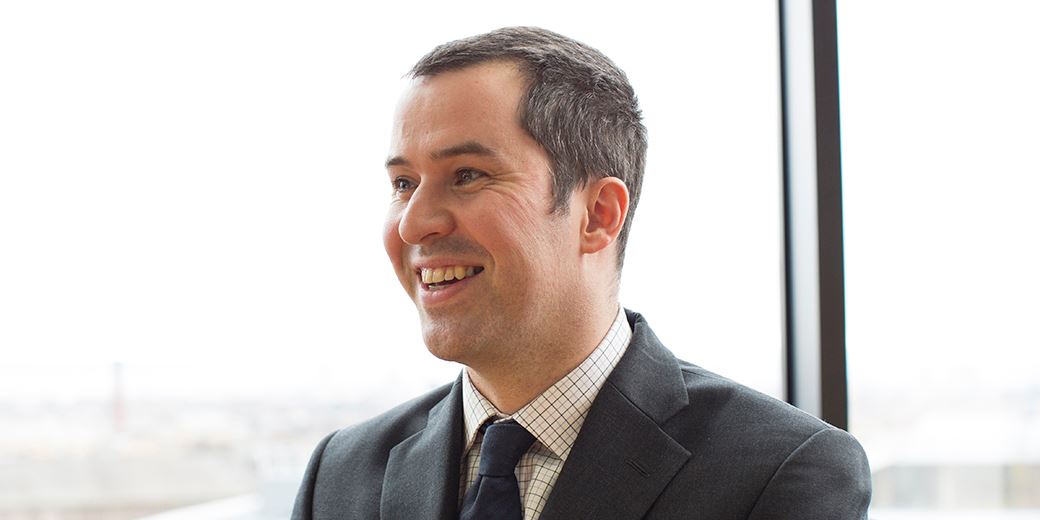 Baillie Gifford’s global equity fund manager John MacDougall has moved to Shanghai to run the new China office as an investment group behind it Scottish Mortgage Trust (SMT) is expanding its activities in a country it sees as a technological superpower that could soon overtake the US.

Baillie Gifford opened the office last year and poached Amy Wang (below) as China chief from rival Aberdeen Standard Investments, where she had a similar role. Wang, a Chinese educated in China and the United States, previously worked in China for Franklin Templeton and Amundi Pioneeer.

A spokesperson for Baillie Gifford said, ‘The new office will allow us to expand our investment research base in China, deepen our longstanding relationships with many of China’s most exciting growth companies, and forge further connections with the local academic community.

“In the medium term, the Shanghai office will also allow us to explore more opportunities in the Chinese domestic and overseas wealth management sectors,” he added. 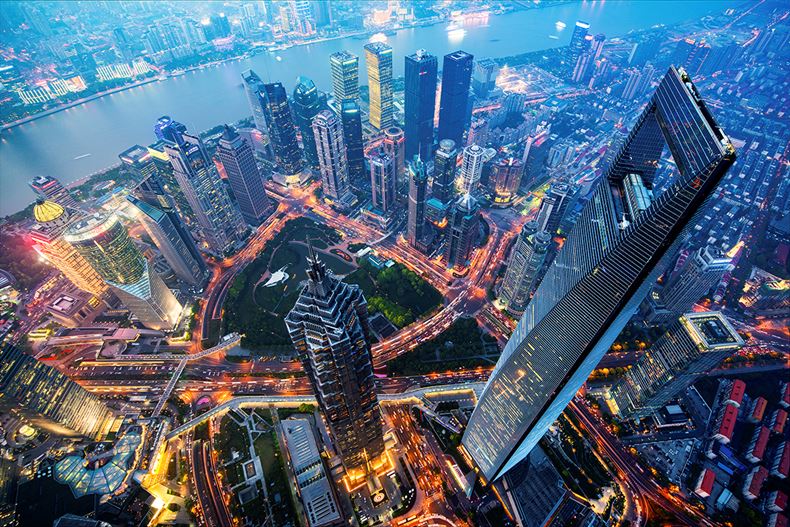 With a population of 26.3 million, Shanghai is the largest city in China and the country’s financial center. It is also home to Tsinghua University, which Bailie Gifford uses to fund computational biology research that seeks insights from medical data to diagnose disease.

The posting of MacDougall to oversee the operations is a sign of the seriousness of Baillie Gifford, who manages £ 207 billion in assets, as she battles Western rivals for influence and access to the world’s second largest economy.

MacDougall, who joined the Edinburgh-based organization 19 years ago, is held in high regard within the group and became a partner in 2016, a year after leaving Shin Nippon, which he led and made the top performer in its industry for eight years. Then he helped run Edinburgh worldwide (EWI), a global investment fund for smaller companies.

As part of Baillie Gifford’s long-term global growth team, MacDougall works with Scottish mortgage managers James Anderson and Tom Slater. Gaining direct experience in China could pave the way for him to become co-manager of SMT with Slater, who is also serving as the group’s US chief when Anderson, the global growth chief, eventually retires. 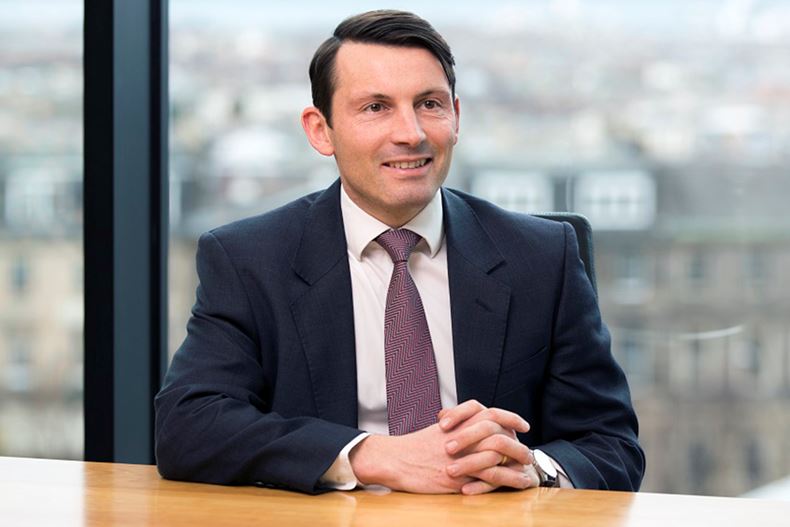 Slater (above) referred to MacDougall’s new role, first featured in Asian Investor at an investor event in London yesterday in November.

Scottish Mortgage, the UK’s largest equity fund, has just over 20% of its £ 8.6 billion invested in China, significantly less than the 53% it has invested in the US.

Nevertheless, the SMT duo, with long-term investments in the Chinese internet giants Tencent and Alibaba and, most recently, its enormous financial spin-off Ant Financial, which held 168 billion US dollars in its money market fund at the end of 2018, sees China as a natural counterpoint to the US.

They believe China is catching up with the US in terms of technological innovation and invention. Last year Scottish Mortgage invested in Bytedance, the video sharing app whose popular TikTok platform has emerged as a challenger to Facebook.

The privately owned company, valued at 75 billion, is going public.

Although unlisted companies account for 21% of the trust, which is a 25% cap that the board may need to increase, managers have spread their stakes across 40 companies, with Bytedance accounting for just 0.7% of the trust.

More significant is the 12.5% ​​exposure to Alibaba and Tencent, which outweighs the 10.3% on Amazon and Facebook in the US, with the former being by far the top favorite of the fund at 8.8% at the end of November.

Slater told investors that because of the universal popularity of social media platforms like Tencent’s WeChat, China’s internet companies “have a completely different understanding of their consumers.” The valuable data sets obtained in this way were supplemented by machine learning.

“It gives them an incredible home market advantage,” said Slater.

Although the trend in the cell phone revolution was that tech platforms like Amazon and Tencent kept getting bigger, this wasn’t a one-way street traffic.

Slater called Baidu an “interesting exception to the rule”. Scottish Mortgage sold the company last year that had held it for several years after its core search engine lost importance due to WeChat’s dominance and its centralized structure prevented it from expanding into travel and local services.

The writing may have been on the wall for the investment when Baidu chief executive and co-founder Robin Li turned down the opportunity to make short videos when some of his engineers suggested the idea. They then left the company and started Bytedance, Slater said.

“We haven’t seen anything yet”

After shaking last fall as stocks fell 6% below their underlying net asset value (NAV) as investors worried about tech stock valuations, the US-China trade war, and a global recession, Scottish Mortgage has again achieved a premium of 2% compared to the NAV.

Stocks are up 25% over a year and have returned 152% and 517% total returns over five and ten years, well above their AIC Global industry average.

As with other top performers in the growth bull market of the past decade, SMT is often speculated that it could get out of hand if markets and investors switch to cheaper, higher-yielding “value” stocks. 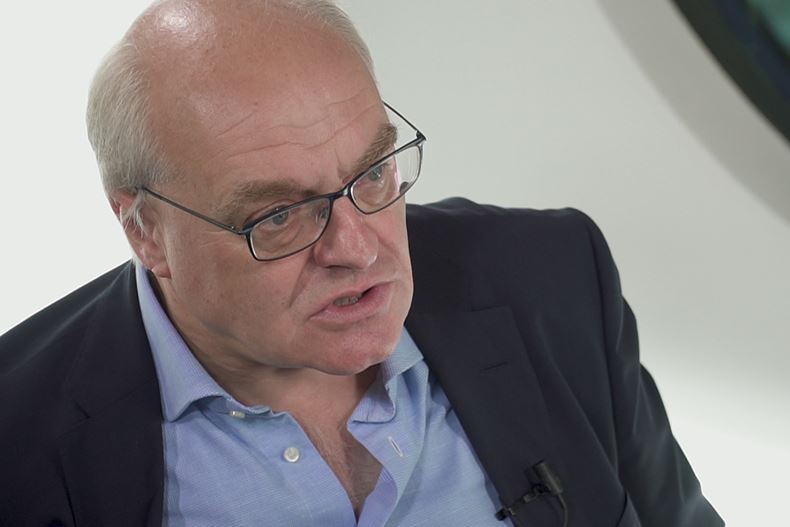 Anderson (above) rejected the idea of ​​a growth-to-value rotation. “I think we haven’t seen anything yet,” he said, adding, “It seems to me that many of the companies that want to benefit from the return could be physically destroyed.”

This was an indication of the dire prospect Anderson sees oil and gas companies and utilities face if the technical problems of storing renewable energy are resolved and energy becomes virtually free.

The author invests in Scottish Mortgage through his pension

The problem with carbon taxes, property taxes and the like