Mnuchin warns the UK and Italy about digital tax plans 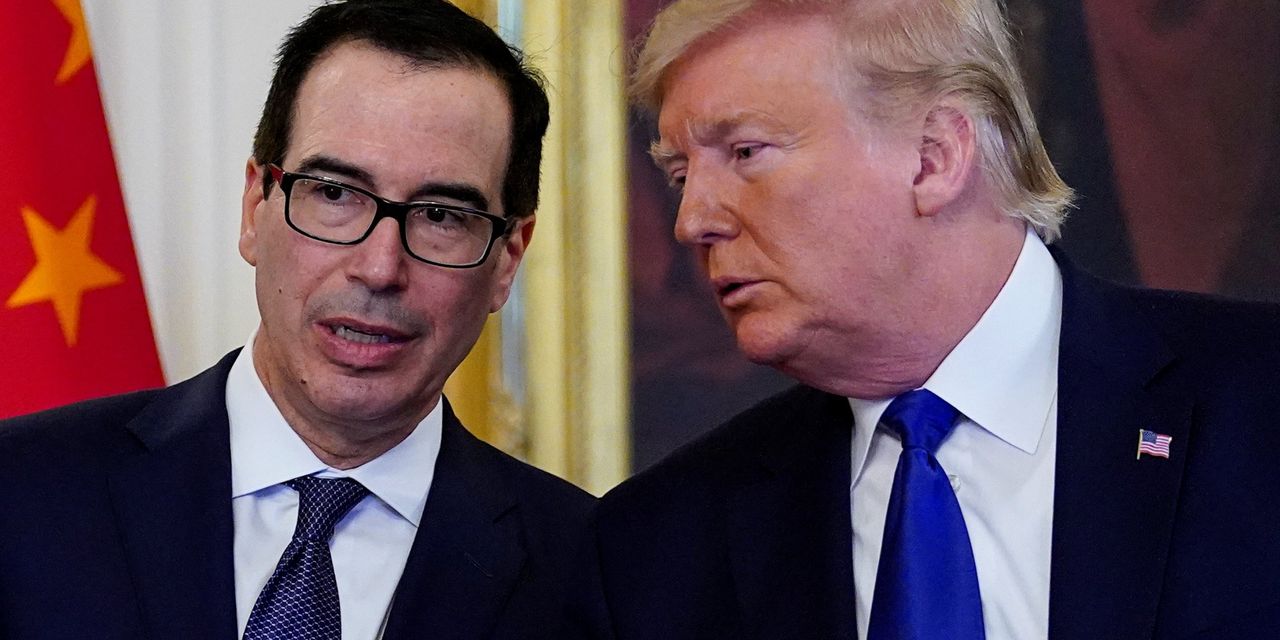 DAVOS, Switzerland – Italy and the UK will face US tariffs if they levy a tax on digital companies like Google and Facebook Inc. owned by Alphabet Inc., US Treasury Secretary Steven Mnuchin warned.

Mr Mnuchin issued the warning after France agreed to postpone its own digital tax collection in the face of looming US tariffs on French exports. Mr Mnuchin said French President Emmanuel Macron agreed to suspend the tax until the end of the year while the two countries work out a permanent solution.

The ceasefire is “the beginning of a solution,” Mnuchin said in an interview with the Wall Street Journal at a Journal-sponsored event on the sidelines of the World Economic Forum in Davos.

France announced the tax last year to generate revenue from web-based businesses that pay little or no tax on significant sales in France. The Italian parliament passed a similar tax last year, which should come into effect this year. Britain is slated to introduce a similar tax this year.

Mr Mnuchin said the US was clear it believed France’s digital tax was an unfair tax on gross receipts and was hoping the UK and Italy would suspend their plans. “If not, you will face President Trump’s tariffs. We will have similar discussions with them. “

How Citi wants to become a “life partner” for customers

Aegon introduces a tool for the nation’s financial wellbeing