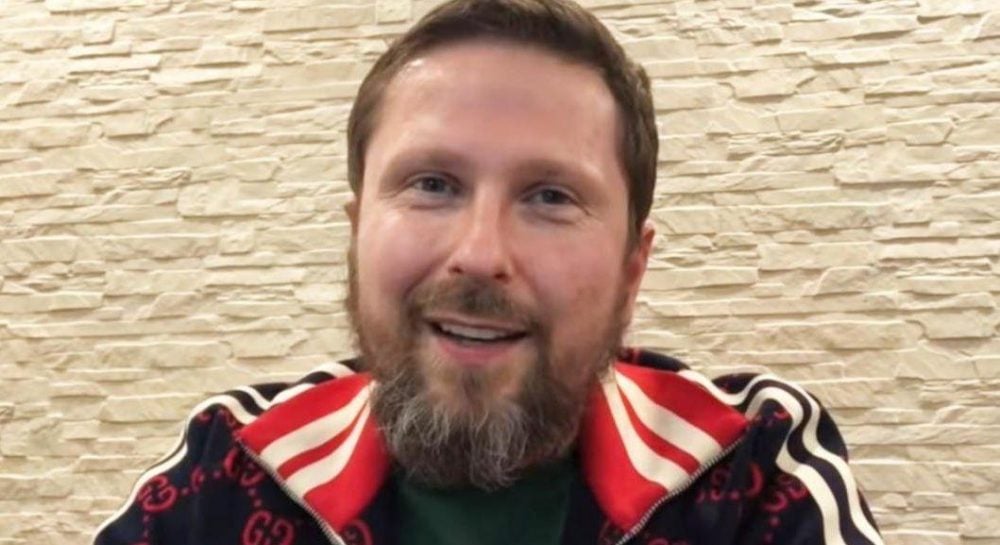 He claims frozen assets are in Spain, Russia and Canada.

The Kiev Pechersky District Court has decided to confiscate the real estate and bank accounts of Ukrainian blogger Anatoly Sharij.

He announced this on June 2 in the Telegram.

According to him, he has not lived in Ukraine for 10 years and allegedly has not been involved in any financial or economic activities in the country. In this context, his assets were frozen in Spain, Russia and Canada.

As previously reported, Lithuania recently canceled all documents regarding the refugee status of Sharij, who is charged with high treason in Ukraine, and declared him a persona non grata. Sharij has already appealed against Lithuania’s decision on its refugee status.

In addition, Censor.net editor Yuriy Butusov shared a list of the confiscated items in a Facebook post on June 2. According to him, this involves a villa and residential property in Tarragona, Spain, as well as bank accounts in Spain. CaixaBank, Russia-based Raiffeisen Bank and East-West United Bank SA (Luxembourg). The court also ruled on temporary access to Sharij’s possessions and documents representing banking secrets at HSBC Bank Canada.

However, the press service of the Ukrainian security service SGE said in a comment for the Ukrainska Pravda that the information was confidential as a pre-trial investigation was ongoing and it should not be disclosed.

“This information is confidential during the pre-trial investigation and will not be disclosed until the court’s judgments are enforced,” said the SBU.

The art grading series at 8 Arts in Avon is free