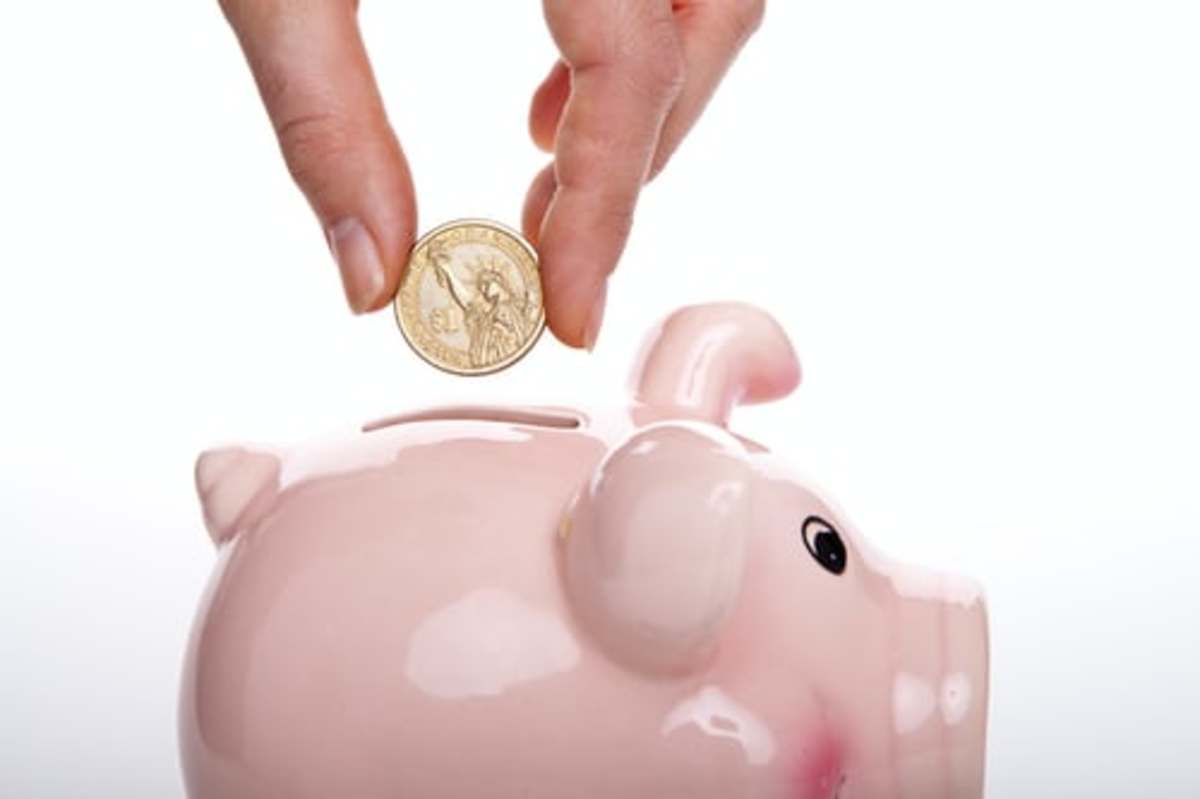 When CJ got his first job after graduating from college, it was a huge relief to have a steady income. It also led to the greatest financial lesson he has learned, which is to build strong money habits early on. Having grown from paycheck to paycheck and earning himself through college, disposable income was alien to him. His main method of budgeting in the past has been to make sure his checking account has never been overdrawn. Unfortunately, when he started earning more than he needed to live, this method did not develop great savings or household habits.

After a few months of his professional career, he was spending most of his income on restaurants, bars, weekend trips, and a host of other things that he didn’t need. While it was great fun in the short term, 6 months after graduating, CJ had a rude awakening to starting making monthly student loan payments. That bill quickly became the second largest in his monthly budget, and he had no idea where to cut his expenses because he wasn’t keeping track of where his money was going.

After several months of financial helplessness, he realized that he needed to change his habits. CJ worked as a financial planner and preached to his clients to draw up a budget, but had never done one himself. He started there, tracking every dollar he spent by category and sub-category in Excel. Second, in addition to his 401 (k) contributions, he began saving 10% of his net income per paycheck. Staying disciplined and living these habits quickly eliminated his financial stress, but a lot of money was wasted by not starting earlier. Building strong spending / saving habits early on is an essential part of wealth creation, and the sooner you start, the easier it is. Just because you can spend money doesn’t mean you should spend money.

In his senior year of high school, Joey bought a brand new car for his part-time job and to get around town with friends. The loan was 2%, his monthly payment was about $ 300 per month, and it was a 5 year loan. He started giving up almost every extra dollar he had to pay off his car loan, as he was taught at a young age that debts should be paid back as soon as possible. Most months he paid at least twice the amount of the car loan. 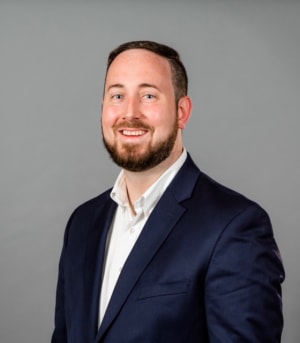 Early in the first semester of the junior year, Joey learned an important lesson about the time value of money (TMV) while in his financial management class at Virginia Commonwealth University (VCU). The time value of money is the concept that a dollar today is worth more than the same dollar in the future due to potential employability. His professor let the class know that a good rule of thumb is how much your interest rate compares to the potential return in the market. With a long enough time horizon for your investment and a low enough interest rate, the professor said, you could better invest your money in other goals.

A few years after college, Joey quickly bought his first home with a 30-year mortgage in the low 3% range. Because he learned this important lesson in his class, instead of making additional payments on his mortgage, he is investing more in his 401 (k), Roth IRA, and health savings account to help meet other personal financial goals. He assumes that investments over a period of 30 years would deliver a higher return than the low 3%. According to Investopedia, the average annual return since the introduction of 500 stocks in the S&P 500 in 1957 is 8% as of 2018.

The decision to be more aggressively reducing debt or investing your money may depend on your goals, time horizon, risk tolerance, asset allocation, and other various factors. If you have a shorter time horizon like 6 months or high interest debt like a 22% credit card, you could potentially benefit from more aggressive debt payments.

Haley gained hands-on experience in Financial Planning 101 when she moved from Michigan to the North Carolina coast in 2018. She arrived to begin her financial planning career but was greeted by Hurricane Florence two days later and had to evacuate eight hours to the Great Smoky Mountains for a week. Amid the stress of traveling with two pets, worrying about her new home being damaged, and uncertainty about starting her new job, Haley realized the importance of having an emergency fund. 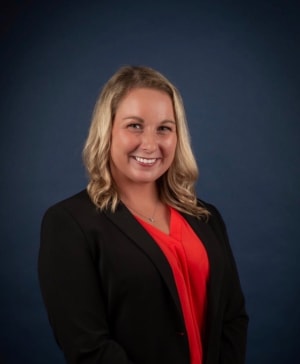 With the money saved, she was able to cover travel expenses, a week’s hotel stay and even some tourist activities during this time. Without an emergency fund, she would have built up credit card debt and been even more stressed. Instead, that experience was just a minor bump in the way, and she was sure to return home with a story to remember.

A solid emergency fund should consist of at least 3-6 months of living expenses in a high-yield savings account. When the idea of ​​saving that much is overwhelming, start with a small goal of building up living expenses for a month at a time. Set up automatic contributions from your paycheck straight to your emergency fund account and don’t touch these funds unless a real emergency arises, such as job loss, medical emergencies, or natural disasters.

CJ Miller, CFP®, RMA®, is a financial planner at Sensible Money in Scottsdale, Arizona. He is a member of the FPA’s Board of Directors of Greater Phoenix.

Haley Tolitsky, CFP®, is a financial planner at Cooke Capital in Wilmington, NC. She is communications director for FPA des Triangle and FPA NexGen PR Coordinator-Elect.